Brady and the Bucs: TB12 Agrees to Sign in Tampa

The deal is worth roughly $30 million a year, the NFL said

It appears Tom Brady will head south to continue his "football journey" in Florida.

Brady, who announced Tuesday morning that he would leave the New England Patriots in free agency, has agreed in principle to a deal with the Tampa Bay Buccaneers, the NFL said in a tweet. ESPN's Adam Schefter first reported Brady would join Tampa.

The deal is worth roughly $30 million a year, the NFL said.

Jameis Winston, the first overall pick in the 2015 draft, started all 16 games for the Bucs last year and led the NFL with 5,109 passing yards. The team finished 7-9. 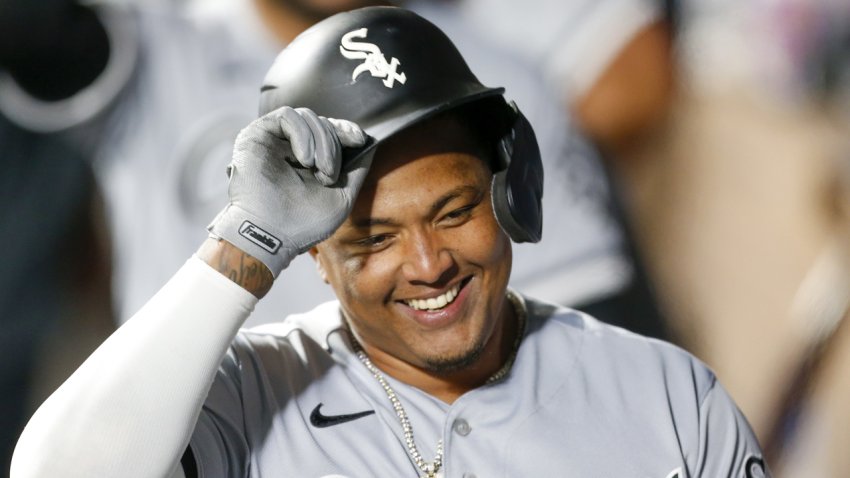 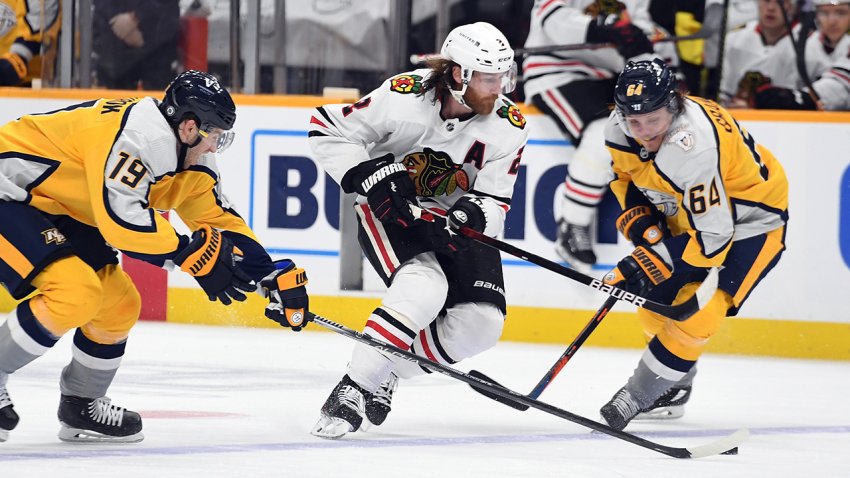 Podcast: Can the Blackhawks Salvage Their Playoff Hopes?

It is not clear who will succeed Brady in New England since Winston is also a free agent.

Following months of speculation, Brady said in social media posts Tuesday morning that he would be leaving the team he has played for since being drafted in 2000. "My football journey will take place elsewhere," he said.