BMW Championship to be Played Without Fans at Olympia Fields, Officials Say

Golf fans hoping to see some of the best players in the world compete at the BMW Championship later this summer will have to do so by watching on television, as the PGA TOUR and tournament officials announced that the event will be played without fans due to the ongoing coronavirus pandemic.

The tournament will run from Aug. 27-30 at Olympia Fields Country Club in suburban Olympia Fields, but due to the ongoing pandemic, the usual packed galleries surrounding the iconic FedEx Cup playoff event will be empty this summer.

“As we have said from the start, our number one priority remains the health and safety of everyone in the communities where we are invited guests each week,” PGA TOUR Chief Tournaments and Competitions Officer Andy Pazder said in a statement.

The top 70 players in the FedEx Cup standings will compete at Olympia Fields in the tournament, with the top 30 in those standings advancing to the season-ending TOUR Championship following the conclusion of the BMW Championship. 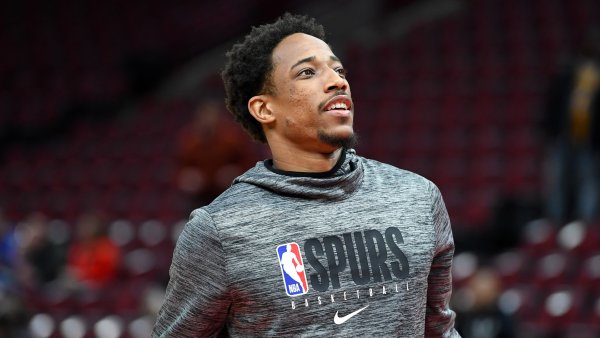 Fans who have purchased tickets to the event will automatically receive refunds within the next 30 days, according to tournament officials. Those interested in making a donation to the Evans Scholars Foundation, the charity affiliated with the Western Golf Association and the tournament, can do so through the foundation’s website.