For the first time in 13 years, the Chicago White Sox are American League Central Division champions, knocking off the Cleveland Indians Thursday in the first game of a doubleheader at Progressive Field.

"We are going to be asking all of our fans to wear black," White Sox Chief Marketing Officer Brooks Boyer told NBC 5. "We want to have an atmosphere that is going to really get our guys charged up, so it's going to be a blackout at the ballpark. All October wear black, support your White Sox."

The October "blackout" emulates the team's rally strategy from past playoff years, and Boyer said black rally towels are ready for Game 1 as giveaways for fans to cheer on the Sox. 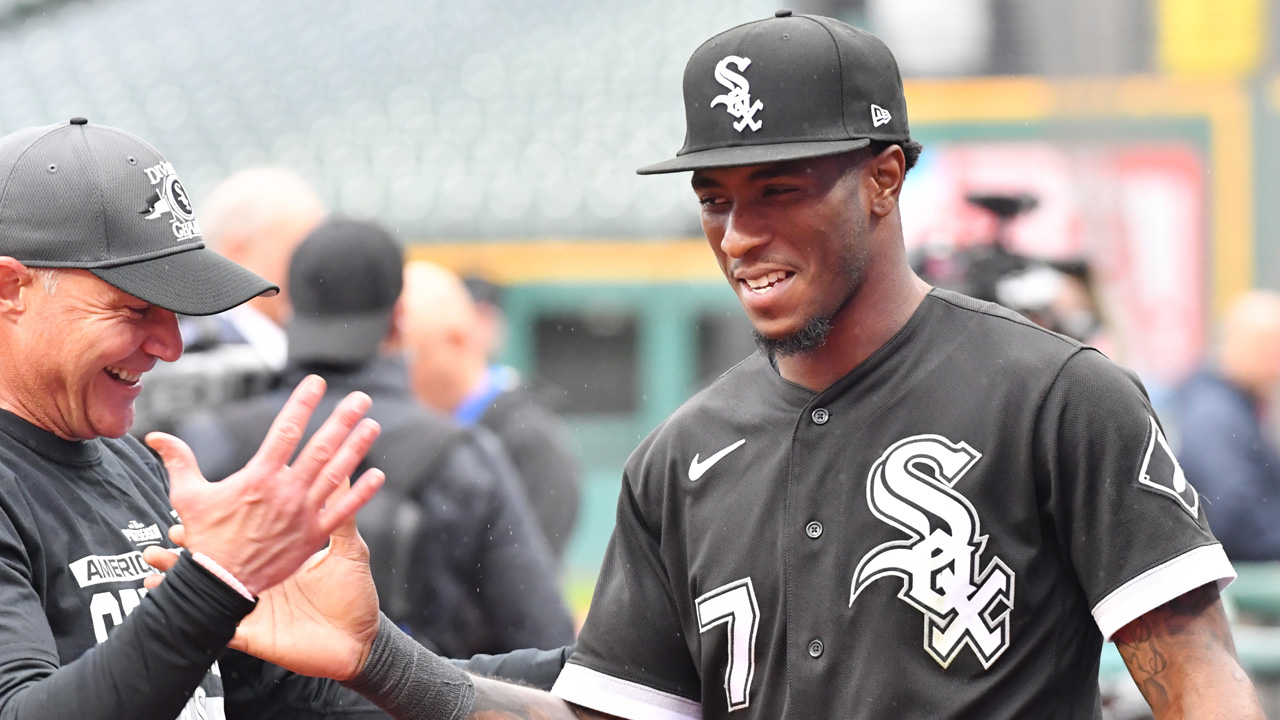 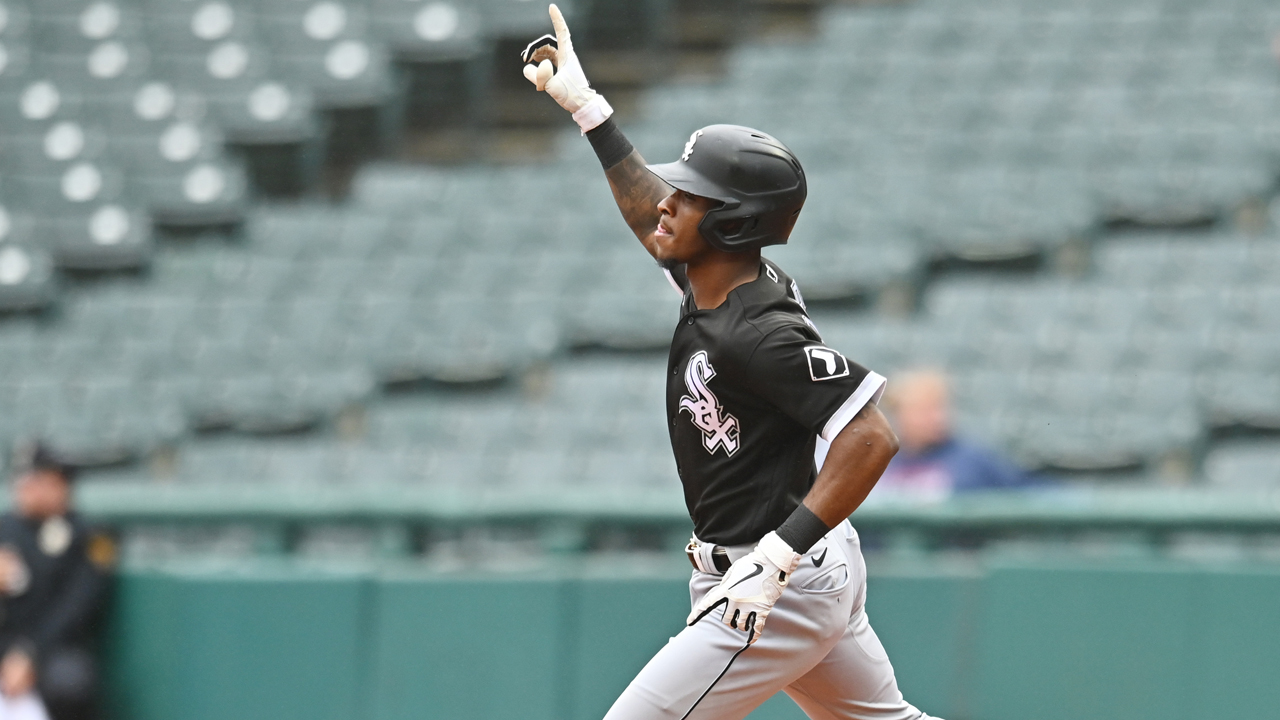 Looking for playoff tickets? Boyer said a public sale kicks off next week. For those looking for guaranteed tickets should check out season packages available for 2022, he said.

"The best way is to do a package for next year," Boyer said, " and it'll guarantee you seats."

The Chicago White Sox clinched the 2021 AL Central Division Championship and punched their ticket to the Postseason. Manager Tony La Russa shared what it meant to win this division title.

No matter what? Come ready to cheer, he said.

"Hopefully it's going to be a long fun ride, and it's a tough road ahead. The playoffs are a different beast, but we're super excited."