With new contract extensions kicking in for Artem Anisimov and Brent Seabrook, the Chicago Blackhawks will be relying on young, cost-controlled players to fill out their roster in the future, and they added another one to the mix on Thursday as they inked Kyle Baun to a two-year extension.

Baun was set to be a free agent at the end of the season, but the Blackhawks will avoid that as they will keep him in the fold through the end of the 2017-18 season.

The Blackhawks originally signed Baun out of Colgate University in March 2015. He has played in five career NHL games during that span, including two of them earlier this season. He has yet to register a point in an NHL game, although he does have three assists in 22 AHL games this season with the Rockford IceHogs. 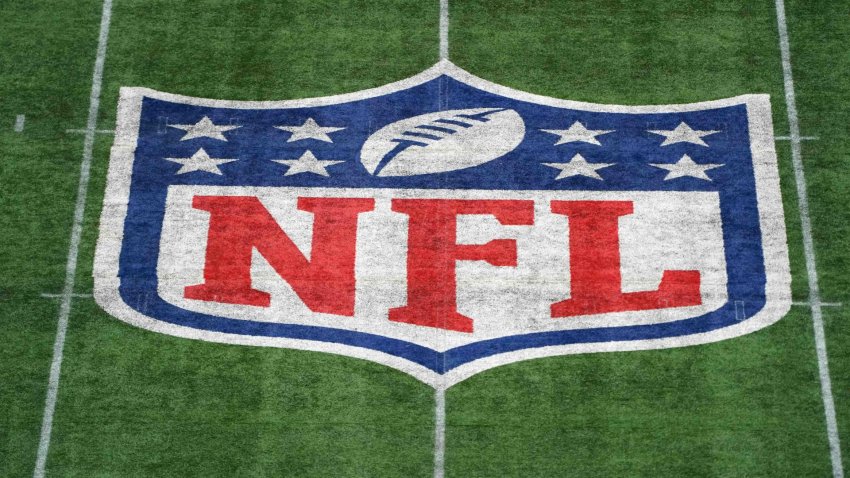 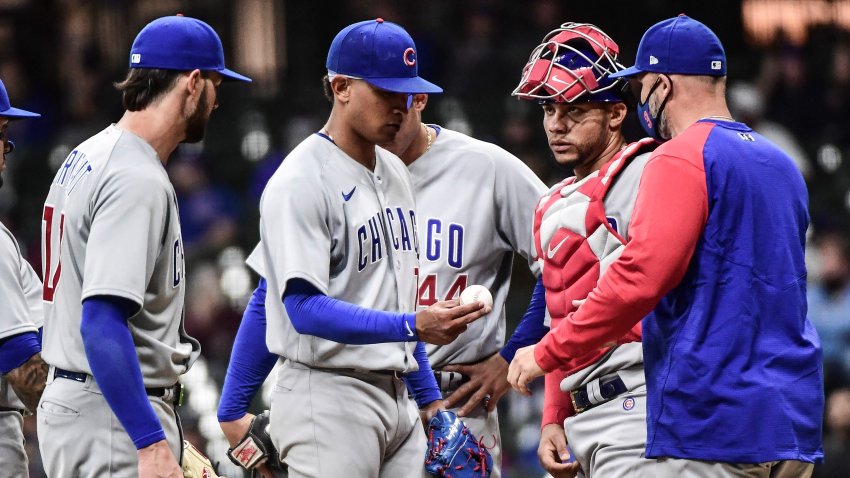 Baun missed 31 games with the IceHogs this season after suffering an injury early on, but he’s slowly made his way back and will likely be an important piece as the team tries to hang on and win the AHL’s Central Division.