As one of the top teams in the NHL, the Chicago Blackhawks were sure to be well-stocked with Olympians for the Sochi Winter Olympics, and Team Slovakia took notice, picking both Marian Hossa and Michal Handzus for their roster.

Hossa was a slam dunk to make the team, with 15 goals and 20 assists so far this season. He also has shown a huge amount of ability on the defensive side of the puck and can be called upon both on the power play and penalty kill, so his versatility and explosive talent made him a surefire pick for Slovakia.

Joining Hossa in Sochi will be Handzus, who has had an injury-plagued season up to this point. He has played in 28 games for the Hawks, with four goals and six assists to his credit, but where Handzus really made this team was likely in the 2013 Stanley Cup playoffs. His performance caught many Blackhawks fans (and NHL pundits) by surprise, as he seemed to find new life in the playoffs with three goals and eight assists as the Hawks won the championship. 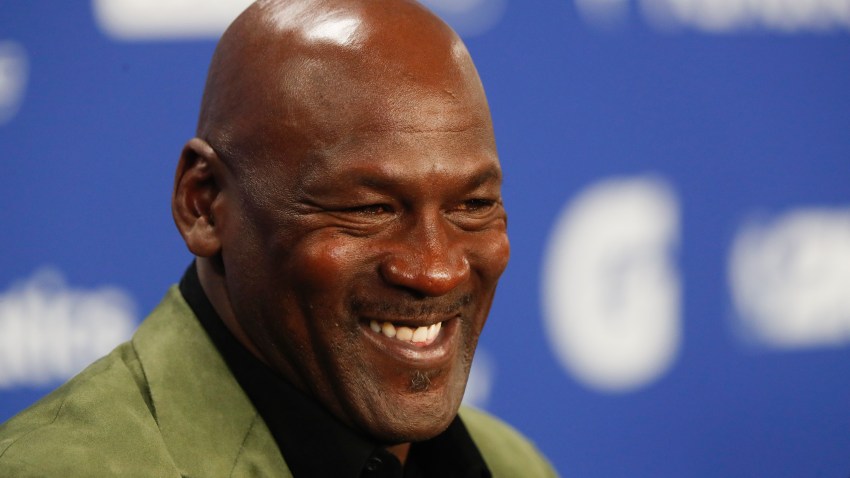 Hossa will also get to play with his brother Marcel in the Sochi Olympics, and former Blackhawk Tomas Kopecky (now with the Panthers) will also be on the team. Zdeno Chara (Bruins), Marian Gaborik (Blue Jackets), and Jaroslav Halak (Blues) are some of the other stars who will be skating for Slovakia.

The Slovaks will have a tough road to get through group play, as they will begin Group A play against Team USA on Feb. 13. They will also be joined in that group by Team Russia, as well as Anze Kopitar and Team Slovenia.