The Winter Olympics in Beijing have entered their final week, and while dozens of medals have already been given out, there are some significant events that remain on the schedule in the closing days of the competition.

Whether it be on the ice in the form of hockey and figure skating, or on the slopes in skiing, some of the biggest stars in the Olympics are still competing for gold, and there is a lot of drama still packed into the concluding days in Beijing.

It’s been a challenging Olympics so far for Mikaela Shiffrin, but she will be back on the slopes Monday in the women’s downhill race.

She is one of four American women that are competing in the event, which is a one-run competition. 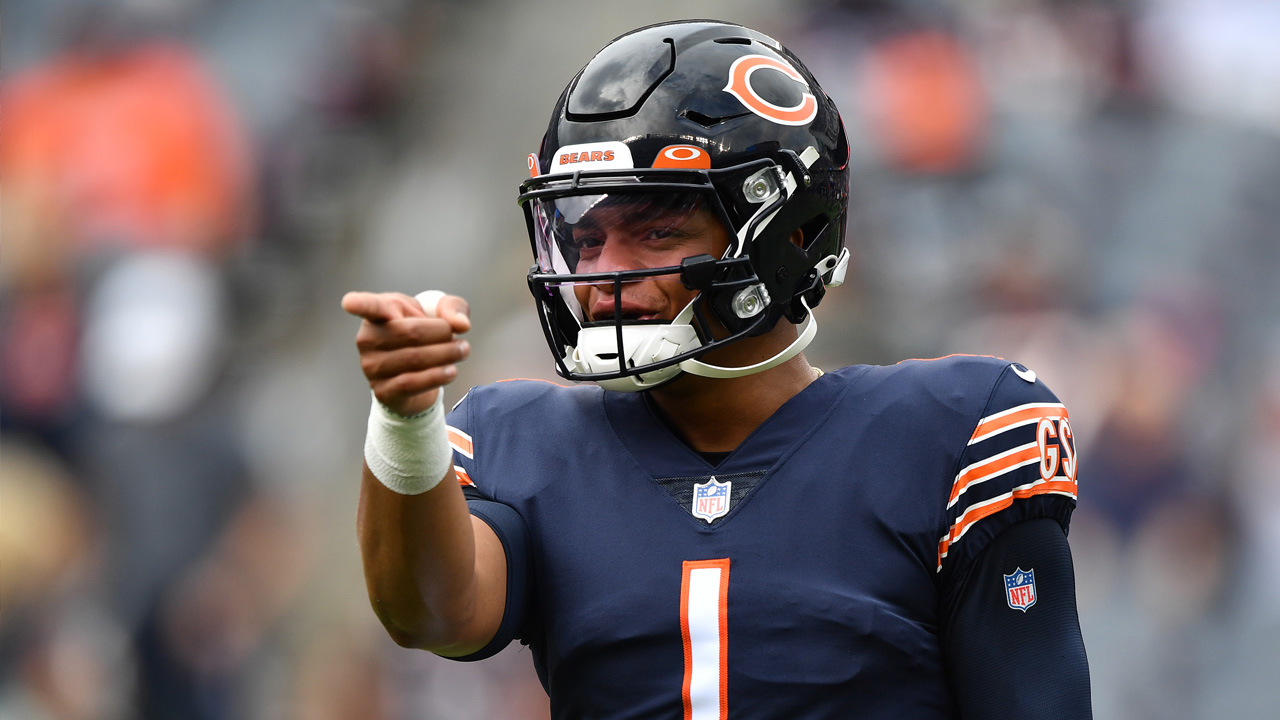 This race is a two-run event, with one run of downhill skiing and one run on the slalom course. The downhill portion will start at 8:30 p.m. Wednesday, with the slalom portion following at midnight Thursday.

Elana Meyers Taylor and Kaillie Humphries, who took home the silver and the gold medal in the inaugural monobob competition this week, will be back on the track beginning Friday morning in the two-women bobsled event.

The first two heats are set for Friday beginning at 6 a.m., and the final two heats will get underway Saturday at 6 a.m.

The final event on the bobsled calendar will start in primetime on Friday, as the four-man bobsled competition will begin at 7:30 p.m. After those two runs, the final two heats will take place on Saturday at 7:30 p.m. and 9:20 p.m.

Curling is like rolling cans of paint, the length of basketball court across ice as thick as a steak

Team Shuster is trying to defend their 2018 gold medal, and they are currently in a three-way tie for fourth place in round robin play with Switzerland and the Russian Olympic Committee.

The top four teams in the curling competition reach the semifinals, with the winners of those two games facing off in the gold medal match.

The United States women’s team is currently in a three-way tie for second place in round robin play, with a 4-2 record with three games to go.

If they finish in the top four, they will compete in the semifinal match beginning at 6:05 a.m. Friday. The bronze medal game is set for 6:05 a.m. Saturday, while the gold medal game will start at 7:05 p.m. Saturday.

Nathan Chen, Mariah Bell and other Team USA figure skaters explain everything you might want to know about what it takes for them to be the best on ice.

The women’s competition gets underway early Tuesday with the short program. Three Americans will take the ice, including Mariah Bell, Alysa Liu and Karen Chen, but all eyes will be on 15-year-old Kamila Valieva, who will be allowed to compete in the Olympics as an investigation continues into a positive test for a banned substance that surfaced earlier this month.

The pairs event will conclude the figure skating calendar for the Olympics, with couples competing Friday and Saturday mornings.

The United States has two pairs in the competition, with Ashley Cain-Gribble teaming up with Timothy Leduc and returning Olympian Alexa Knierim teaming up with Brandon Frazier.

The playoffs, involving the bottom eight teams from group play, will get underway Monday night with Slovakia facing Germany. The winner of that game will face Team USA in the quarterfinal round on Tuesday, and the quarterfinals will continue overnight and into Wednesday morning.

The women’s tournament will conclude with a gold medal rematch between the United States and Canada on Wednesday night.

The two countries have battled in the last three Olympic finals, with Canada taking home the gold in 2010 and 2014 and the United States winning the championship in 2018.

The U.S. women’s hockey team will battle their biggest rival, Canada, in the gold-medal final at the 2022 Winter Olympics.

The United States will seek out a gold medal in the men’s team pursuit on Tuesday, with semifinal heats set to start at 12:30 a.m. The final will take place at 2:47 a.m. Tuesday.