Figure skating has seen plenty of headlines, shocking upsets and even controversy so far during the 2022 Winter Olympics, but the competition isn't over yet.

Pairs skating is set to kick off Friday morning, bringing back Illinois figure skate Alexa Knierim as she and partner Brandon Frazier look for an individual medal in the event.

The pair already helped Team USA to a silver in the team events earlier in the Games.

The pairs figure skating short program begins at 4:30 a.m. CT Friday. The top 16 duos in the competition will then advance to the final medal round, set for 5 a.m. Saturday. 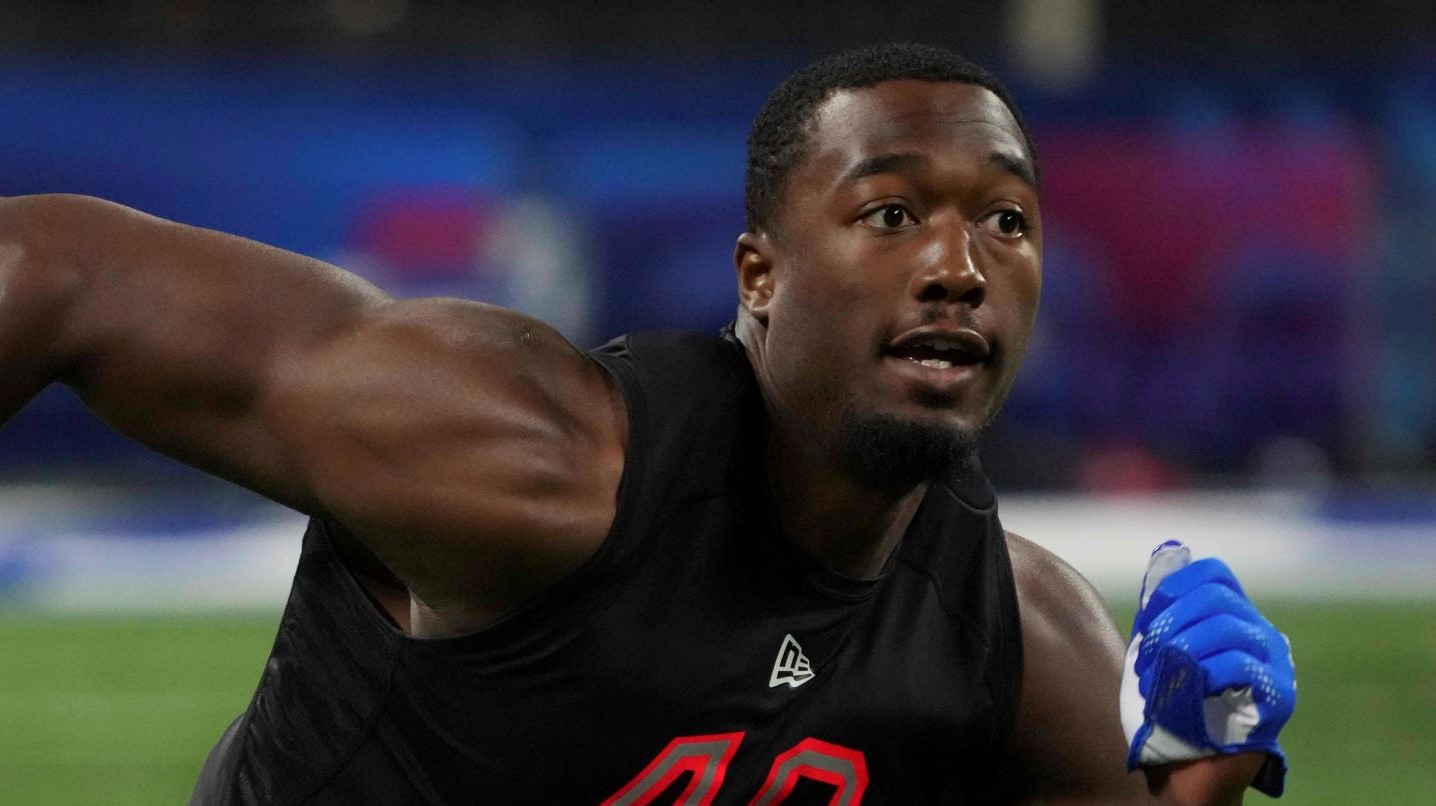 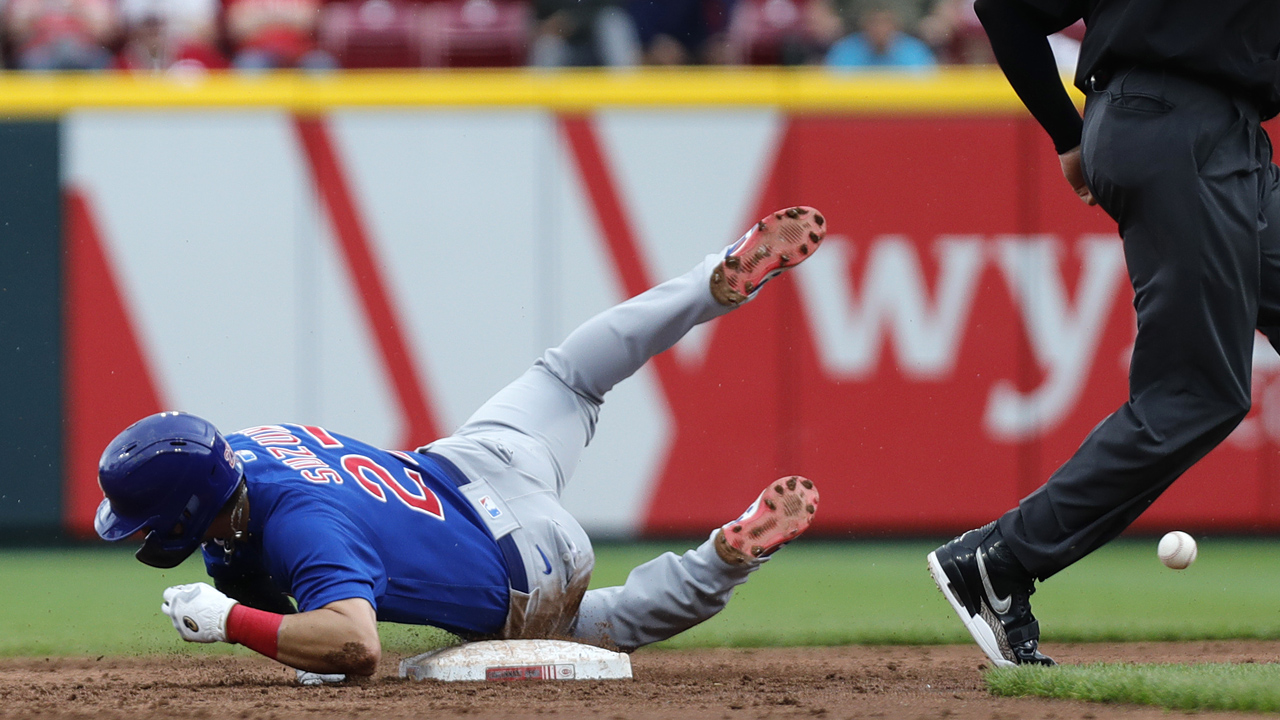 Team USA's Brandon Frazier and Alexa Knierim, a Chicago-area native, placed third in their team short program while scoring a personal best but unfortunately came in last during the free program. The 2022 Winter Olympics mark their first as a pair.

They'll look to top their short program performance and redeem their free skate in the upcoming competition.

Also representing Team USA is Ashley Cain-Gribble and Timothy LeDuc. The duo has been skating together since 2016 and came in first in the U.S. Figure Skating Championships in 2022.

Knierim and Frazier, who first teamed up in 2020, had to withdraw from that event, however, after Frazier contracted COVID-19.

Knierim won bronze in the 2018 Winter Olympics with her husband and former skating partner Chris Knierim.