The bobsled events at the Winter Olympics are traditionally some of the most exciting and most highly-anticipated competitions on the calendar, but this year features a new addition to the program, as the “Monobob” event makes its Olympic debut.

The introduction of “Monobob” is the first chance to the bobsledding competition calendar since 2002, when the two-woman bobsled event was introduced in Salt Lake City.

So the question remains…..

As the name implies, “Monobob” is a race where one competitor races down a specially-designed ice track in a bobsled.

The event was voted into the Winter Olympics program back in 2018, and is making its debut this year in Beijing.

Currently, only women’s “Monobob” is an Olympic sport. Women also race in the two-person event, while on the men’s side, two-man and four-man bobsledding are both Olympic events. 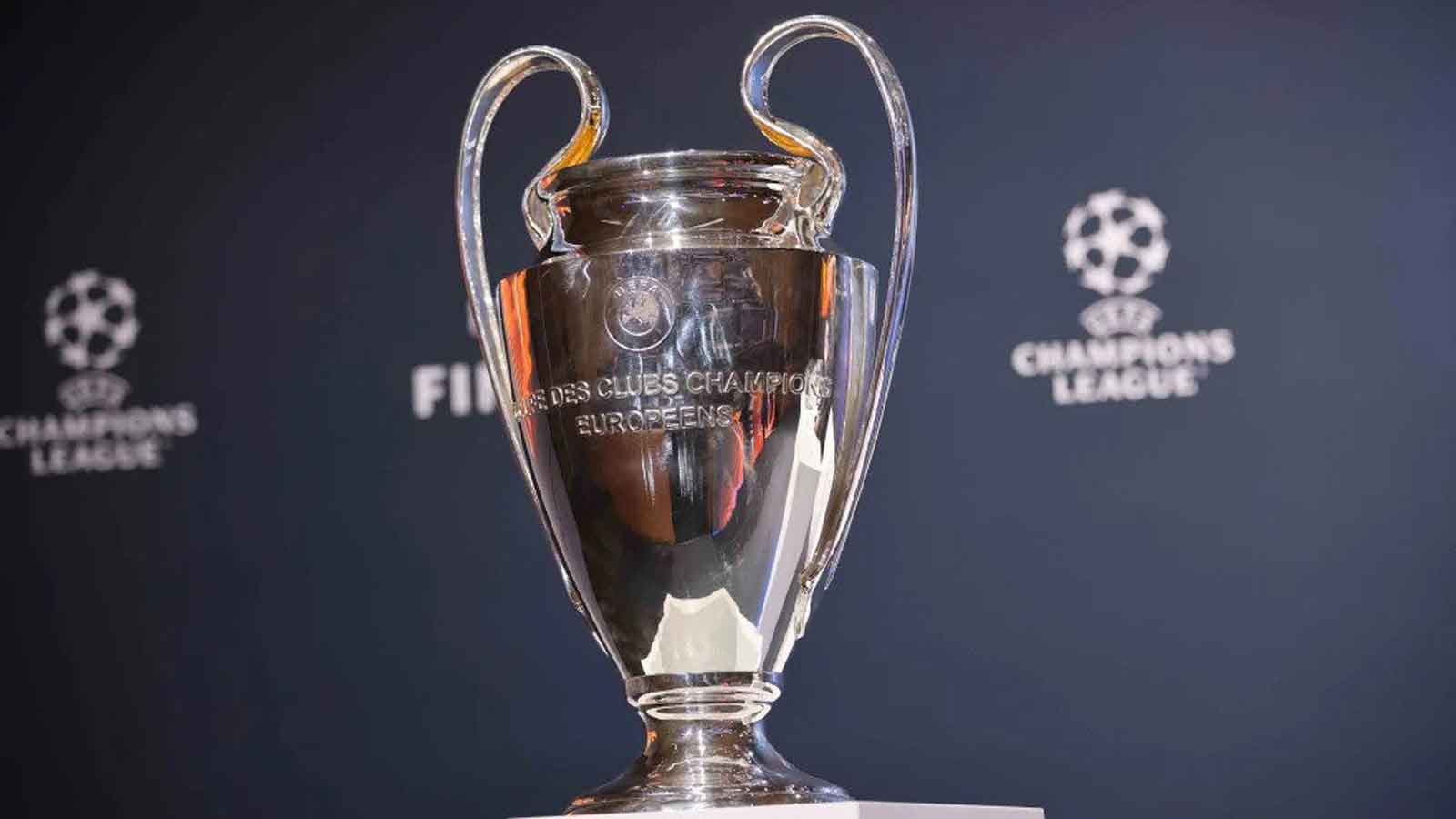 2022 Champions League Final: How to Watch Liverpool Vs. Real Madrid

How is the Event Conducted?

In the Monobob event, each competitor will take four runs down the track, with the combined time of the four runs determining the winner.

Who is Competing From the United States?

How Has the U.S. Fared in Previous Olympics?

The United States won one medal in bobsled in the 2018 Olympics, with Meyers Taylor and Lauren Gibbs teaming up to win the silver in the two-woman event.

Steven Holcomb and Steven Langton won the silver medal in Sochi in the two-man bobsled, while the duo also won silver in the four-man bobsled with Curtis Tomasevicz and Christopher Fogt.

Where Will the Race Air?

The monobob event will air live on NBCOlympics.com, and will also air on NBC following the conclusion of Super Bowl LVI.