The United States is hoping to get back into the gold medal game in the women’s hockey tournament in Beijing, and standing in their way is a Finland team that they have already faced in this year’s Olympics.

The U.S. squad, who beat the Czech Republic to make it to the medal round, is hoping that they can find similar success to their first game of the tournament, when they beat Finland 5-2.

The American offense is being piloted by veteran star Hilary Knight, playing in her fourth Olympics and showing that she’s just as dangerous a weapon as ever. She leads the U.S. with four goals, and has dished out three assists so far in the tournament.

Savannah Harmon, playing in her first Olympics, has two goals and four assists in five games so far in Beijing, totals matched by Amanda Kessel and Kelly Pannek.

Alex Carpenter is tied for the team lead in goals with Knight, with four tallies to her credit.

The Finland team has gotten some big production out of forwards Petra Nieminen and Susanna Tapani. Nieminen has seven points, while Tapani leads the Finnish squad with four goals in five outings so far in the Olympics. 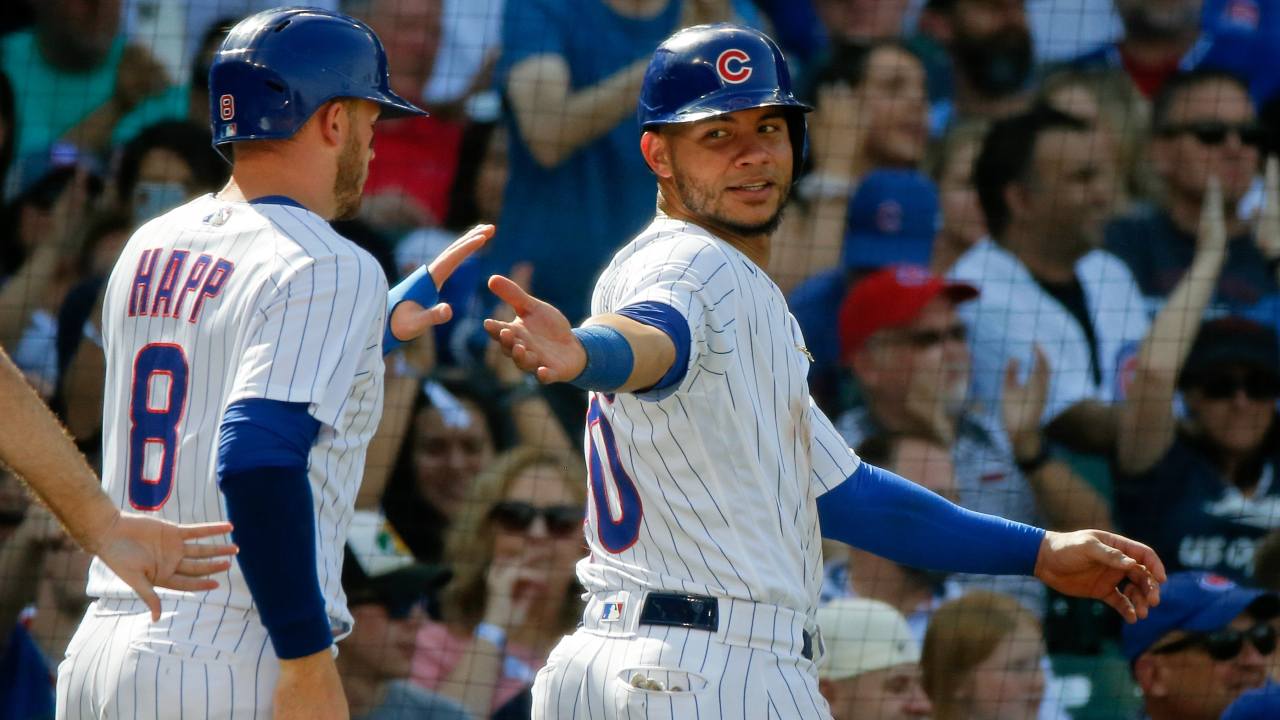 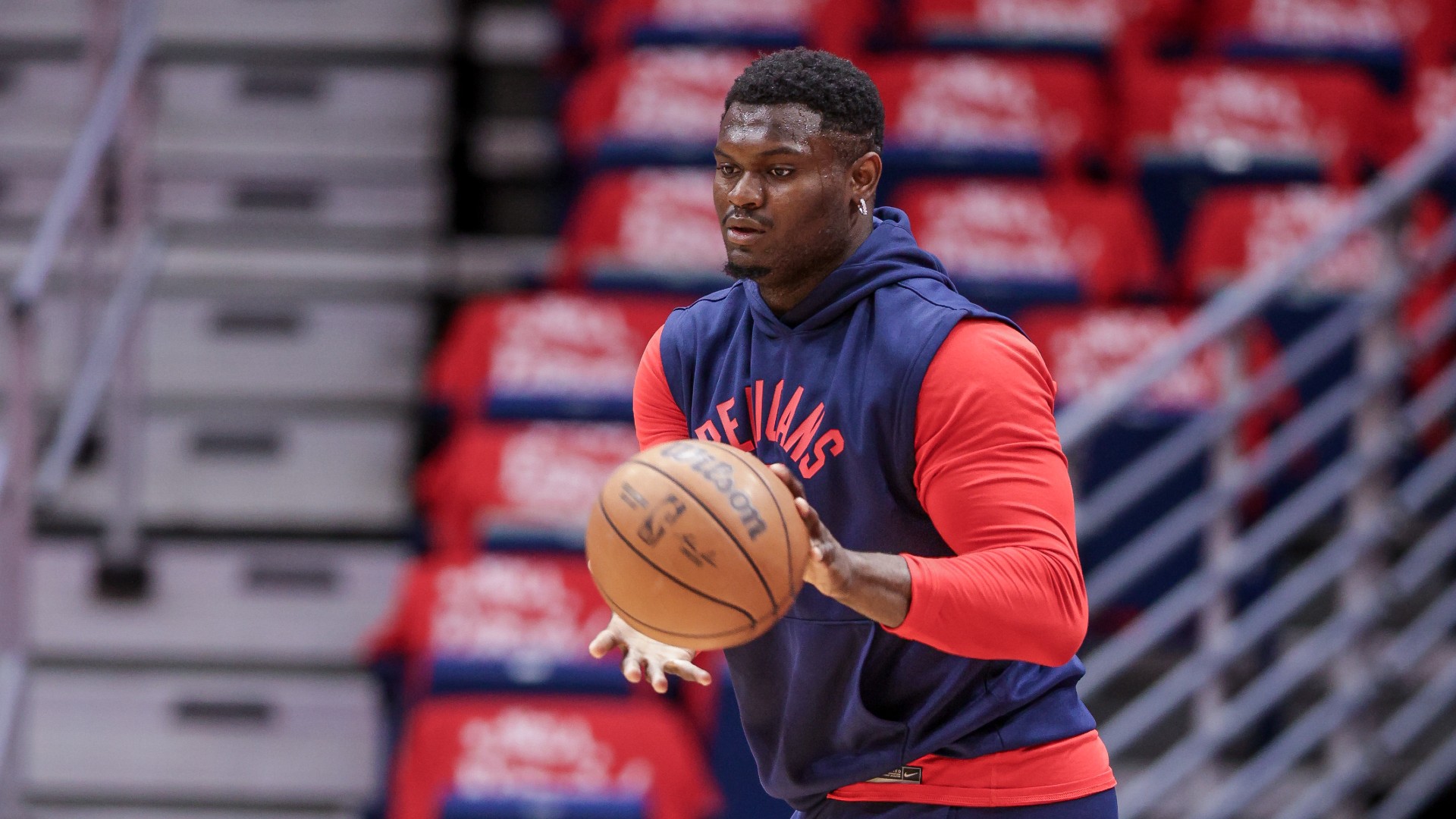 American goaltender Alex Cavallini has had a strong tournament so far, giving up one goal in two games played so far in Beijing. She has stopped 17 of the 18 shots she has faced, as the American defense has been one of the best teams in the tournament in terms of shot suppression.

Slowing down the Finland offense will be key for the Americans, but equally key will be stopping the Finnish power play unit. Finland has had 19 power plays so far in the tournament and has scored on seven of them, giving them a 36.8% conversion rate, second-best in the Olympics.

While the U.S. has been excellent at limiting shots in all situations, they will be in for a stern test against one of the Games’ best power play units.

Puck drop between the U.S. and Finland is set for 7:10 a.m. Monday, and the game will air on USA.