Kendall Coyne Schofield entered the 2022 Olympics as Team USA’s captain and one of the biggest stars in hockey, and she quickly proved that she’s comfortable on the international stage, as she scored two goals in 64 seconds during the team’s opener against Finland.

The captain extended her team’s lead to three goals in the second period of Thursday’s game with this absolute snipe:

Coyne Schofield showed off a different skillset just 64 seconds later when she managed to deflect home a shot from Cayla Barnes from near the face-off dot, making it 4-0 and giving herself her second goal of the young tournament.

Coyne Schofield’s two goals match her total from the 2018 Olympics, where she had two goals and an assist in the gold medal-winning run.

The United States came into the game looking to make a statement against Finland, a team that captured the bronze medal in PyeongChang, and they did exactly that, scoring four goals within the first 30 minutes of the contest.

Amanda Kessel scored the first goal of the tournament for the Americans, with Alex Carpenter adding the second tally in the first period. 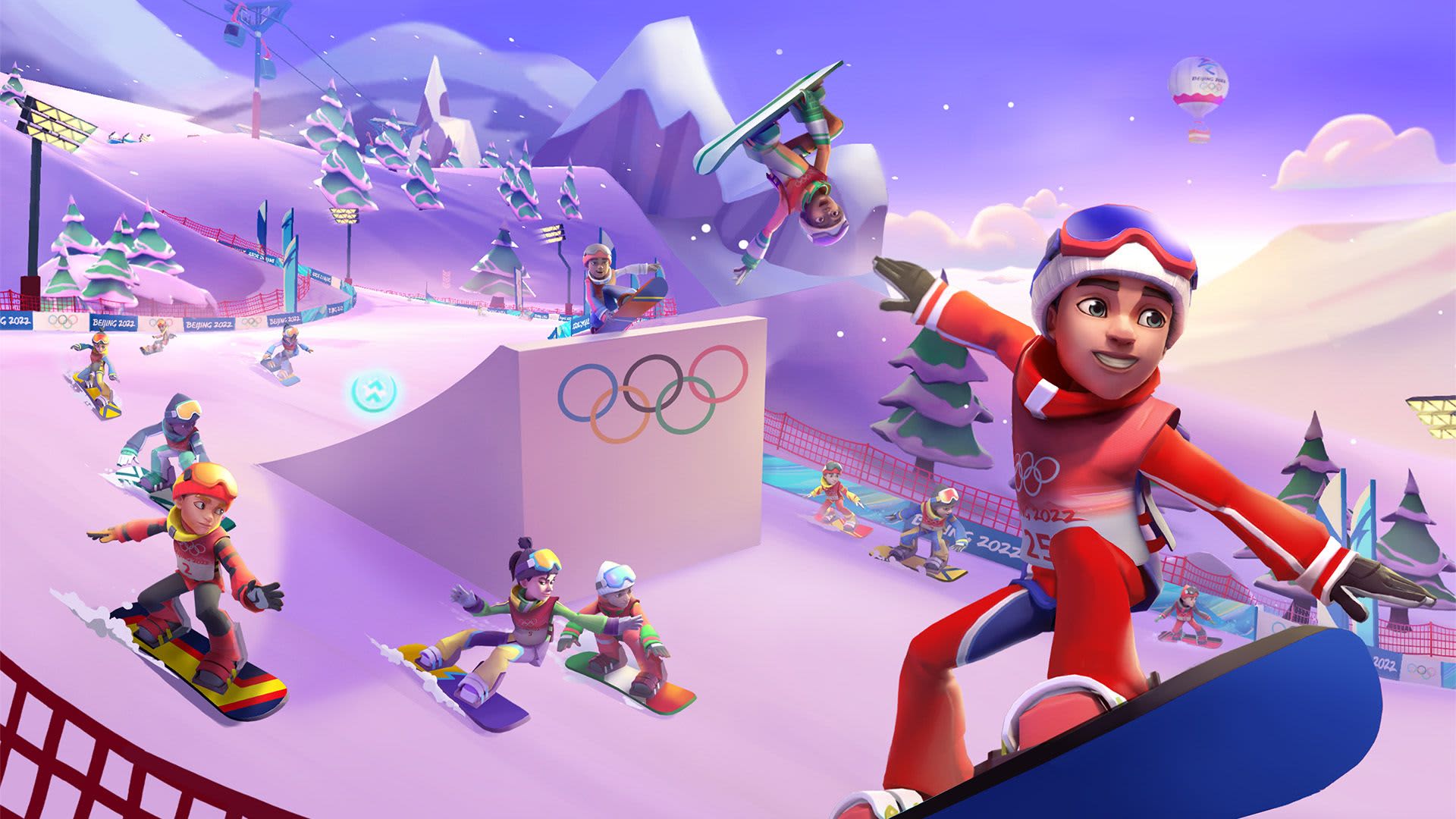 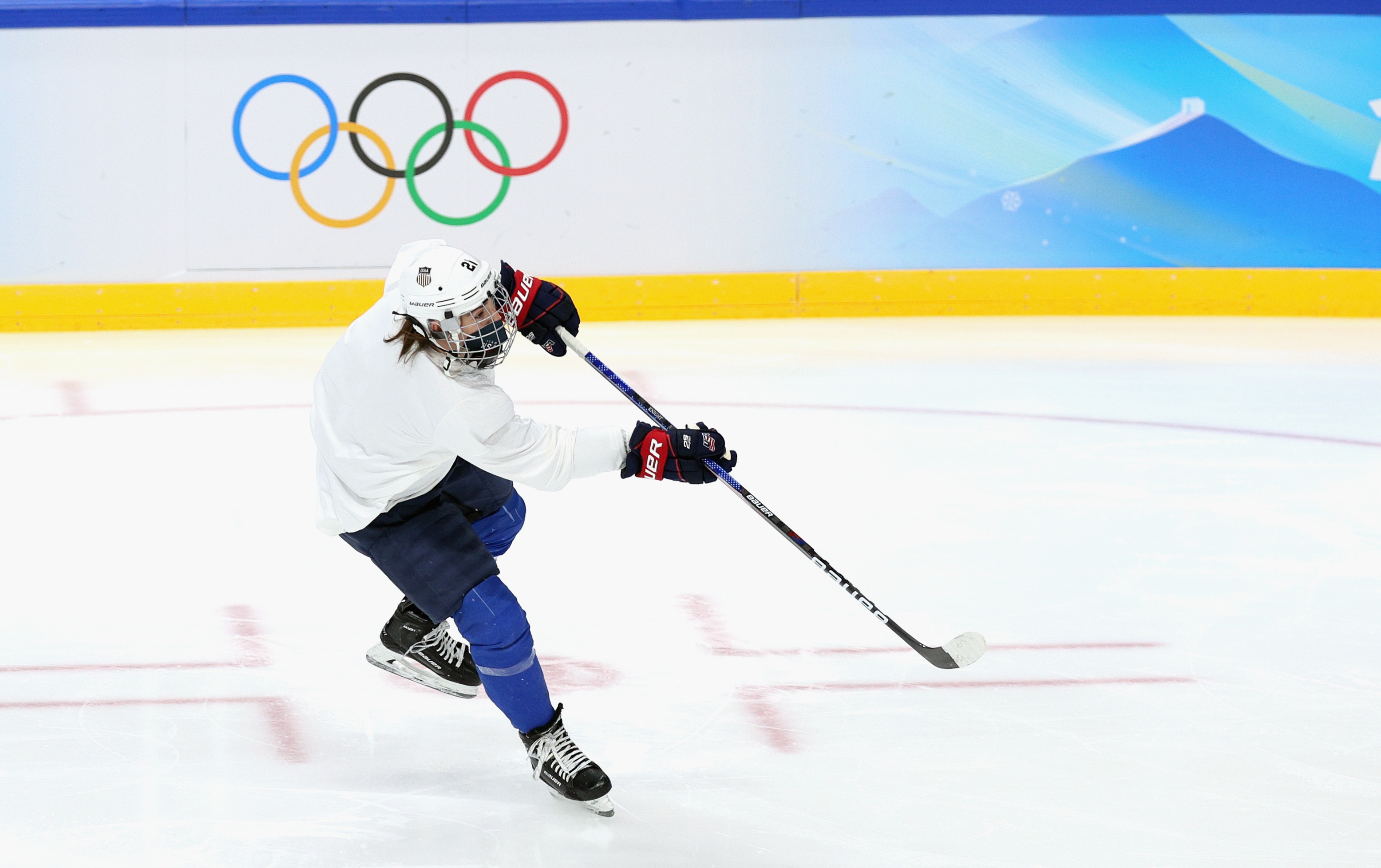