Team USA's Timothy LeDuc made history the moment they took the ice in the figure skating pairs short program at the 2022 Winter Olympics.

LeDuc became the first publicly non-binary Olympian to compete in a Winter Olympics.

LeDuc and partner Ashley Cain-Gribble skated 13th in the pairs short program in Beijing, and with a stunning performance ended with a score of 74.13, just behind fellow Team USA pair Alexa Knierim and Brandon Frazier, who finished at 74.23.

Both pairs have secured a spot in Saturday's free skate.

LeDuc and Cain-Gribble have been skating together since 2016. The duo is making its Olympic debut after coming in first at the 2022 U.S. Figure Skating Championships. 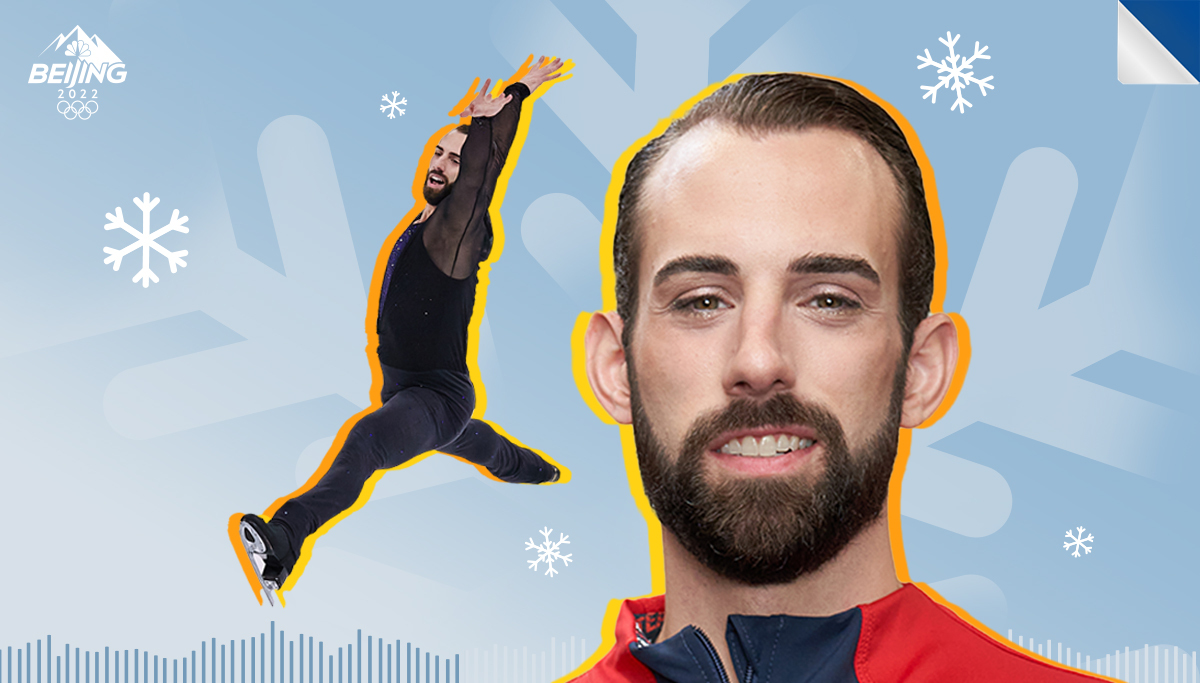 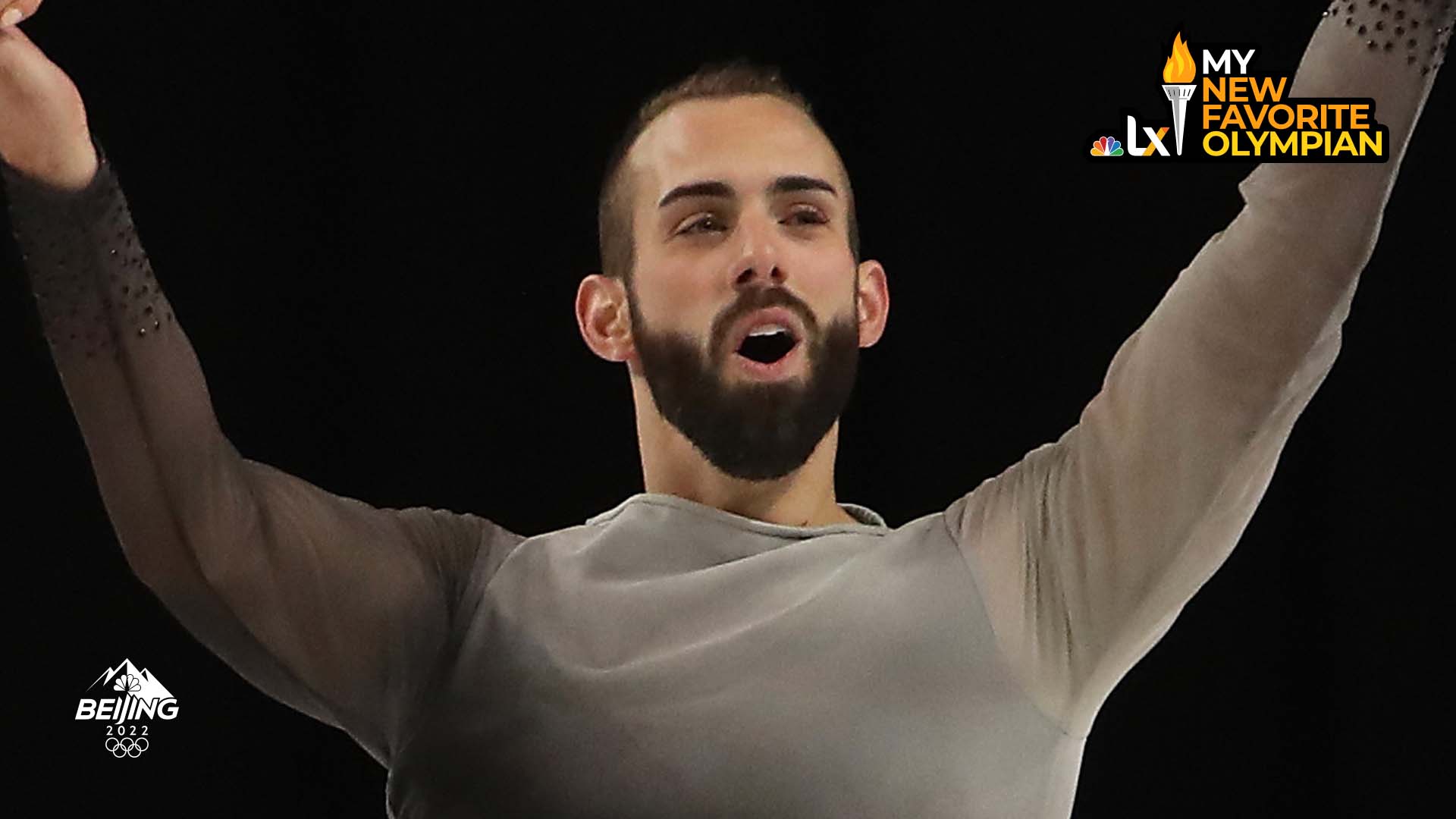