Hilary Knight picked up the primary assist on Harmon's goal

Team USA forward Savannah Harmon is playing in her first Olympics this month, and she’s got something special to add to her trophy case, as she scored her first career goal in the competition on Saturday against the Russian Olympic Committee.

Harmon, a Downers Grove-native, made a strong rush to the net on a first period power play for the United States, and Hilary Knight made sure that she got her chance to get on the board:

The slick backhanded pass from Knight found Harmon as she crashed the net, and the Olympic rookie made sure she didn’t miss as she pounded the puck into the open cage, giving the United States a 1-0 lead in the contest.

Harmon had picked up a pair of assists in the United States’ opening day victory over Finland in preliminary group action. Knight also had an assist and a team-leading seven shots on goal in that game. 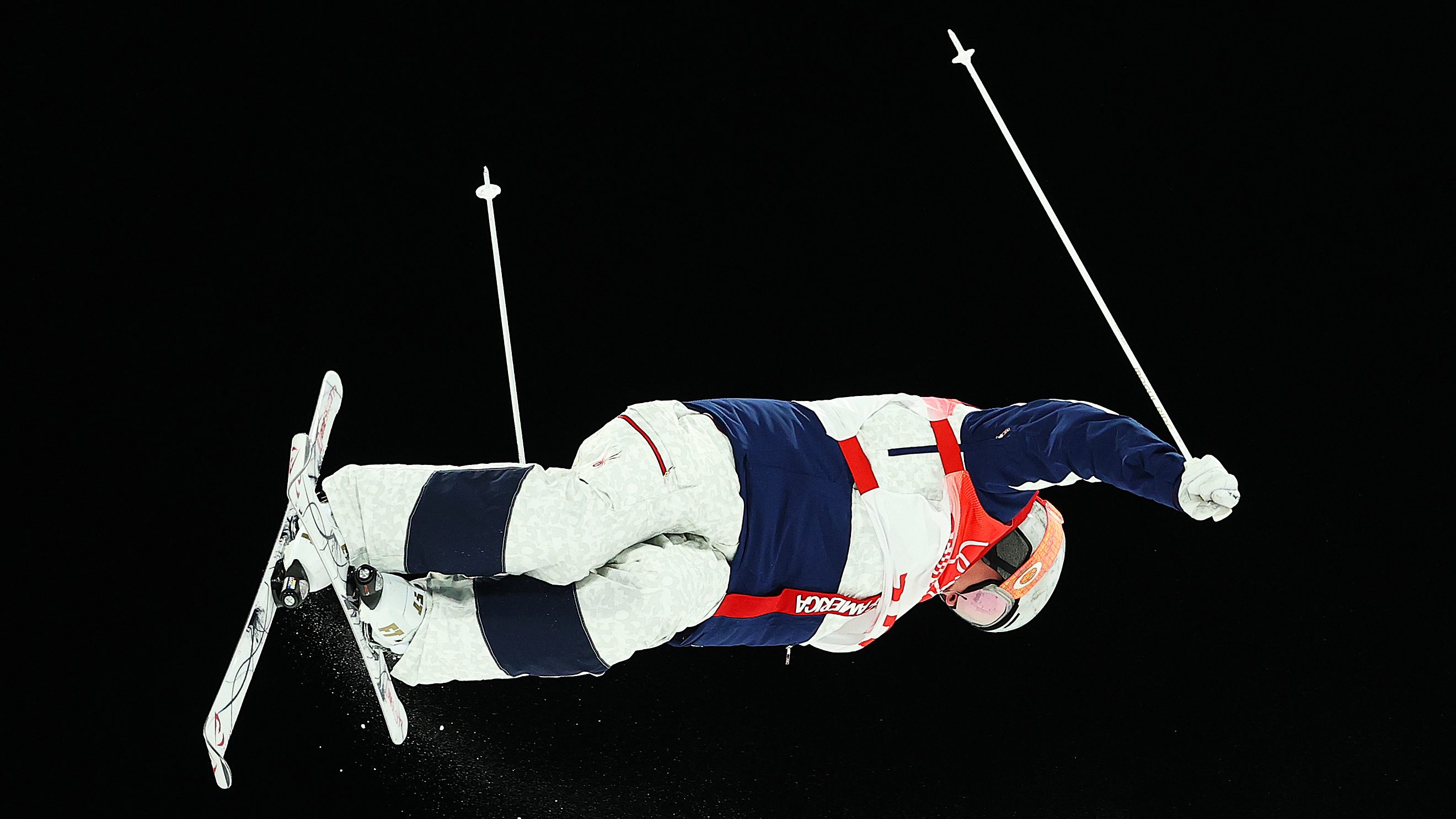