NHL Opts Out of 2022 Beijing Olympics, Will Not Send Players to Games

NHL players will not participate in February’s 2022 Beijing Olympics after the league announced Wednesday that they have opted out of the Winter Games. The Athletic and ESPN originally reported the news on Tuesday.

The NHL had until Jan. 10 to opt out of the Games without facing any financial penalty.

“The National Hockey League respects and admires the desire of NHL Players to represent their countries and participate in a ‘best on best’ tournament. Accordingly, we have waited as long as possible to make this decision while exploring every available option to enable our Players to participate in the 2022 Winter Olympic Games,” league commissioner Gary Bettman said in a statement. 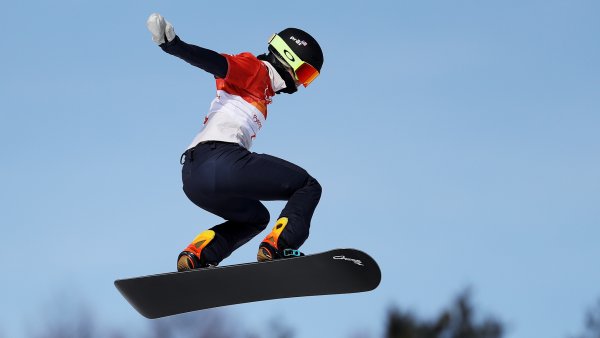 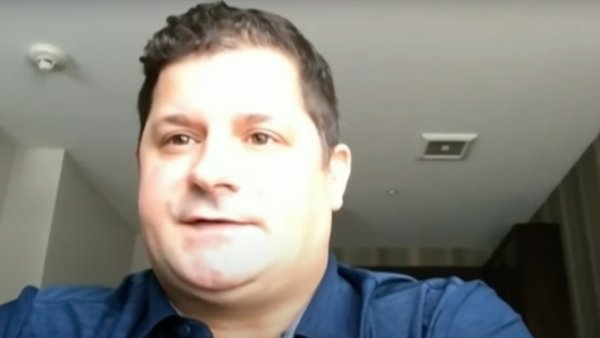 “Unfortunately, given the profound disruption to the NHL’s regular-season schedule caused by recent COVID-related events -- 50 games already have been postponed through Dec. 23 -- Olympic participation is no longer feasible. We certainly acknowledge and appreciate the efforts made by the International Olympic Committee, the International Ice Hockey Federation and the Beijing Organizing Committee to host NHL Players but current circumstances have made it impossible for us to proceed despite everyone’s best efforts. We look forward to Olympic participation in 2026.

“Our focus and goal have been and must remain to responsibly and safely complete the entirety of the NHL regular season and Stanley Cup Playoffs in a timely manner. Therefore, with stringent health protocols once again in place, we will begin utilizing available dates during the Feb. 6-22 window (originally contemplated to accommodate Olympic participation) to reschedule games that have been, or may yet be, postponed.”

This will be the second straight Winter Olympics without NHL players. They didn’t partake in the 2018 PyeongChang Games due to travel costs and league scheduling.

The COVID-19 virus, and particularly the omicron variant, has rocked the NHL in December.

A total of 50 games have already been postponed this month due to COVID outbreaks. The league put the season on hold from Dec. 22 through the end of the league’s holiday break on Dec. 26. The league also suspended cross-border travel for games scheduled between Dec. 20-23, which caused 12 of the postponements.

The league implemented enhanced protocols, which include restrictions on indoor dining for teams on the road, wearing masks and social distancing in team facilities and testing on non-off days, through at least Jan. 7 to try to combat the rise in cases.

The Beijing Olympics will take place from Feb. 4-20.