2022 Winter Olympic gold medalist Nathan Chen, known as the "Quad King", was challenged to see how many other Kings he could successfully identify

Nathan Chen is known as the "Quad King" because he was the first figure skater to successfully complete five different "quad jumps" in competition.

On Friday, we put the 2022 Winter Olympic gold medalist to work and challenged him with pictures of other 'kings' to see how many he could identify.

Chen earlier this week became the seventh American man to win a gold medal in Olympic figure skating with a world-record score of 332.60. 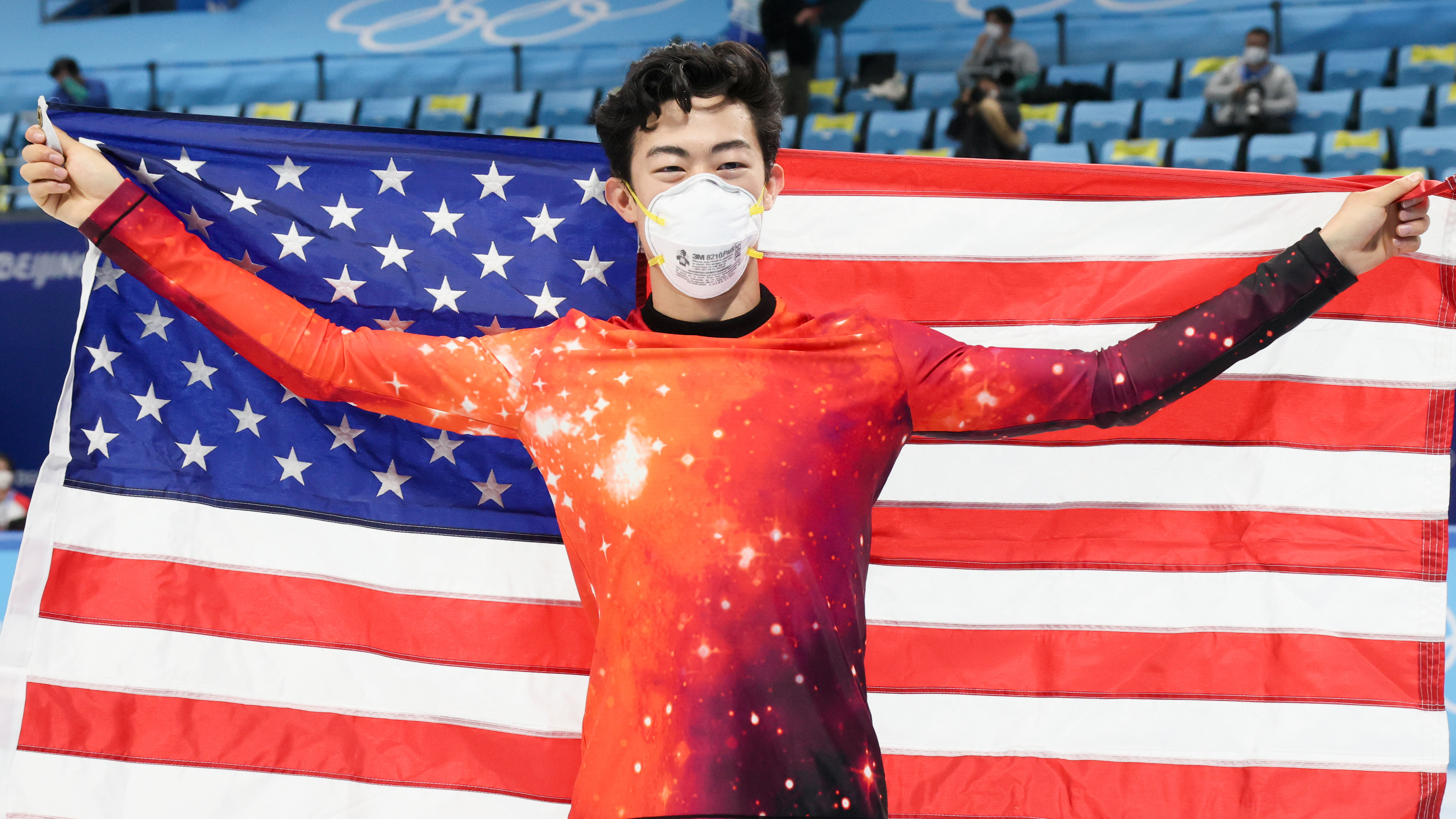 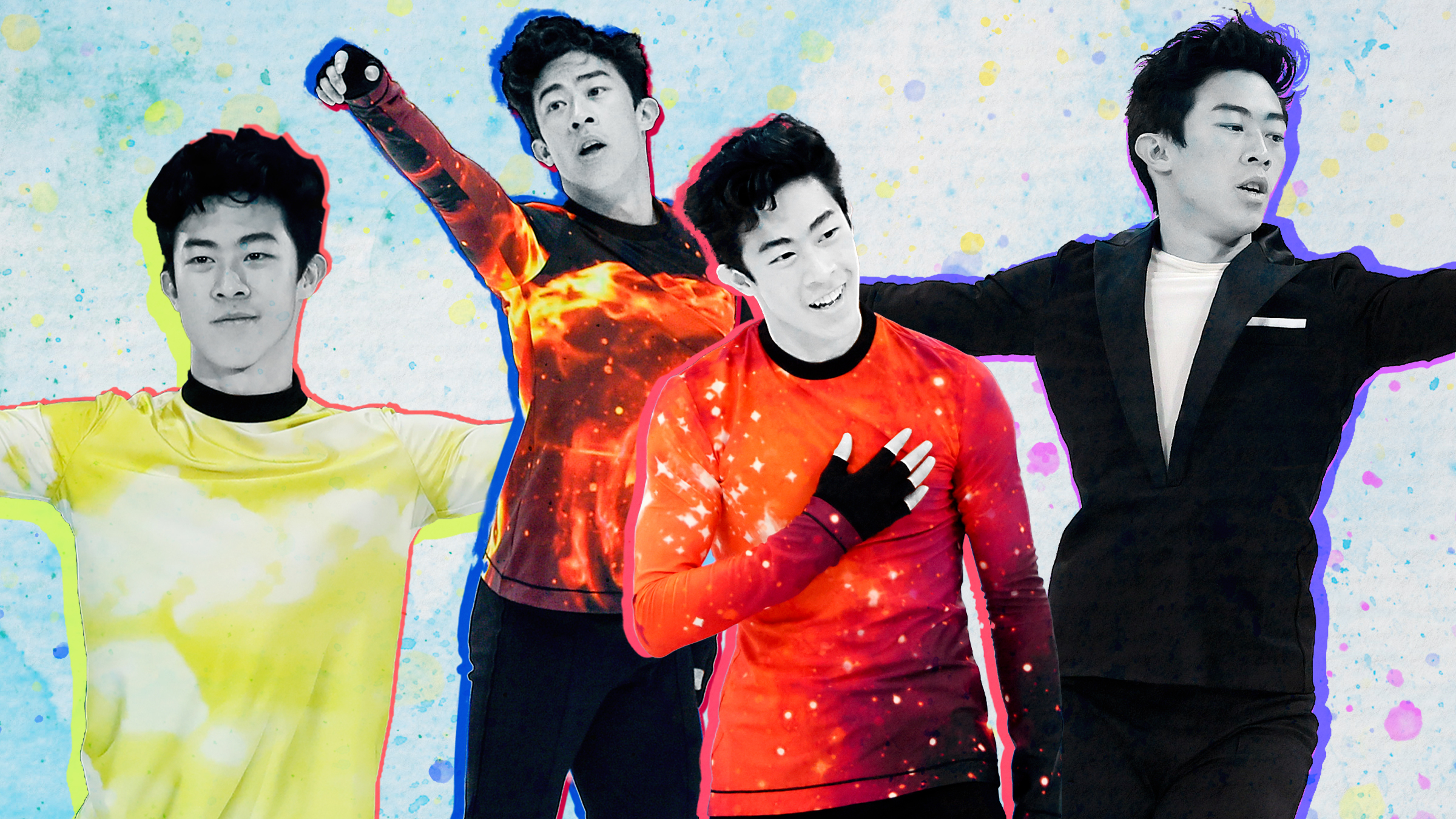 Chen, who is studying statistics and data science, is graduating from Yale University in 2024 according to a tweet from Yale Athletics.

The Bulldog has taken the past two years off to get ready for the Winter Olympics but will be returning to his academic regimen when he returns to the United States.