The Numbers Behind Biathlon at the Winter Olympics

Biathlon is a unique Olympic event that combines cross-country skiing and rifle shooting. Since its debut at the 1960 Winter Olympics in Squaw Valley, Calif., biathlon has been a fixture of the Games.

Competitors have to navigate a skiing course that is interrupted by frequent stops to shoot at a series of targets.

The measurable features of biathlon

Athletes competing in biathlon must shoot a rifle with near 90% accuracy after their heart rate has increased to over 170 beats per minute (BPM) from cross-country skiing anywhere between six to 20 kilometers.

A normal resting heart rate is between 60-100 BPM, so biathlon competitors must be able to focus on accurately shooting a target while their hearts are pounding like a drum.

What is the biathlon shooting distance?

Biathlon competitors must attempt to shoot a target that is 50 meters away. That is comparable to the distance from the goal line at the Rose Bowl all the way to midfield. 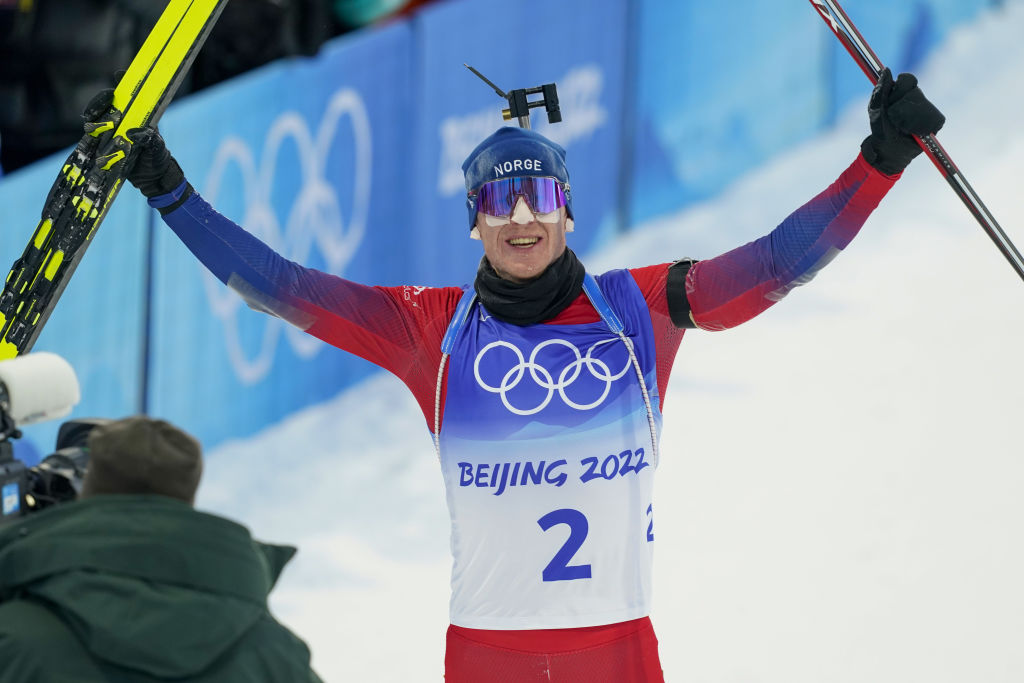 Skiing and Shooting Combined: See the Most Epic Biathlon Moments From Beijing 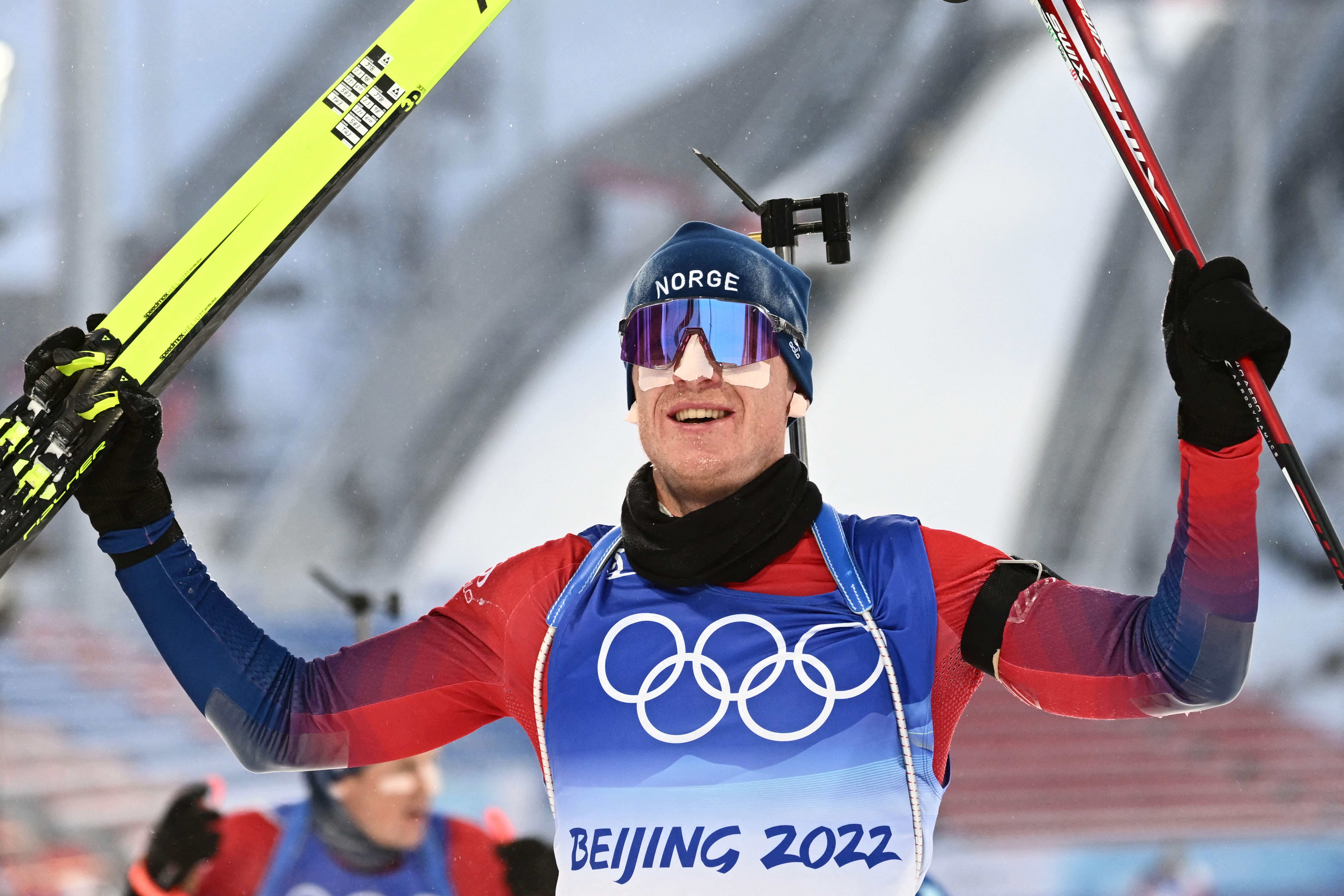 What are the measurables of the biathlon rifle and target?

The biathlon rifle weighs a minimum of 3.5 kilograms, or the average weight of a newborn baby.

The bullet that is striking the target is going to be traveling at a maximum velocity of 360 meters per second, that is about four times as fast as the upper winds in an F3 tornado.

The bullet weighs approximately 2.55 to 2.75 grams, just slightly more than the weight of a U.S. penny.

How to watch biathlon events at the Winter Olympics

Here is how you can watch the rest of the Biathlon action at the 2022 Winter Olympics in Beijing, along with streaming info, Team USA’s outlook and other athletes to watch.