One look at Mr. T's Twitter feed and it's clear he is nothing short of an Olympic curling superfan. So it's no surprise that the Chicago native is sharing some advice to his Midwest neighbors on Team USA's curling team as they look to medal in Beijing.

In what seemed to be a live tweet of the Opening Ceremony, the actor, known for his role in “Rocky III,” shouted out Wisconsin curling star and U.S. flag bearer John Shuster.

"Congratulations to My Man Big @Shoostie2010 on being Chosen to be a Flag Bearer for @TeamUSA!" he wrote. "What a Honor, because Many Are Called but Few are Chosen. I'm So Happy for You!"

Shuster is a five-time Olympian who helped lead the men's curling team to its first gold medal during the 2018 Winter Games.

Hours earlier, Mr. T had professed his love of curling, writing, "I am pumped! I am excited and I am ready! You know why? It’s time for The Winter Olympics! And you know what that means! My Favorite! The U.S.A Curling team is back! I am sorry, the Defending Olympic Champions Curling Team!

He went on to note highlight Team USA's 2018 medal victory in the sport and offered a motivational message.

"Sine this is Chinese New Year and Year of 'The Tiger.' I'm reminding @TeamShuster of Rock 3, "The Eye Of The Tiger!" Grrr! So let the Games Begin. 'I pity the Competition,'" he wrote.

Team Shuster won the first-ever Olympic gold in curling for the United States at the 2018 Pyeongchang Games, kicking off a curling craze across America in the process.

The men's and women's tournaments are set to begin next week, following mixed doubles. 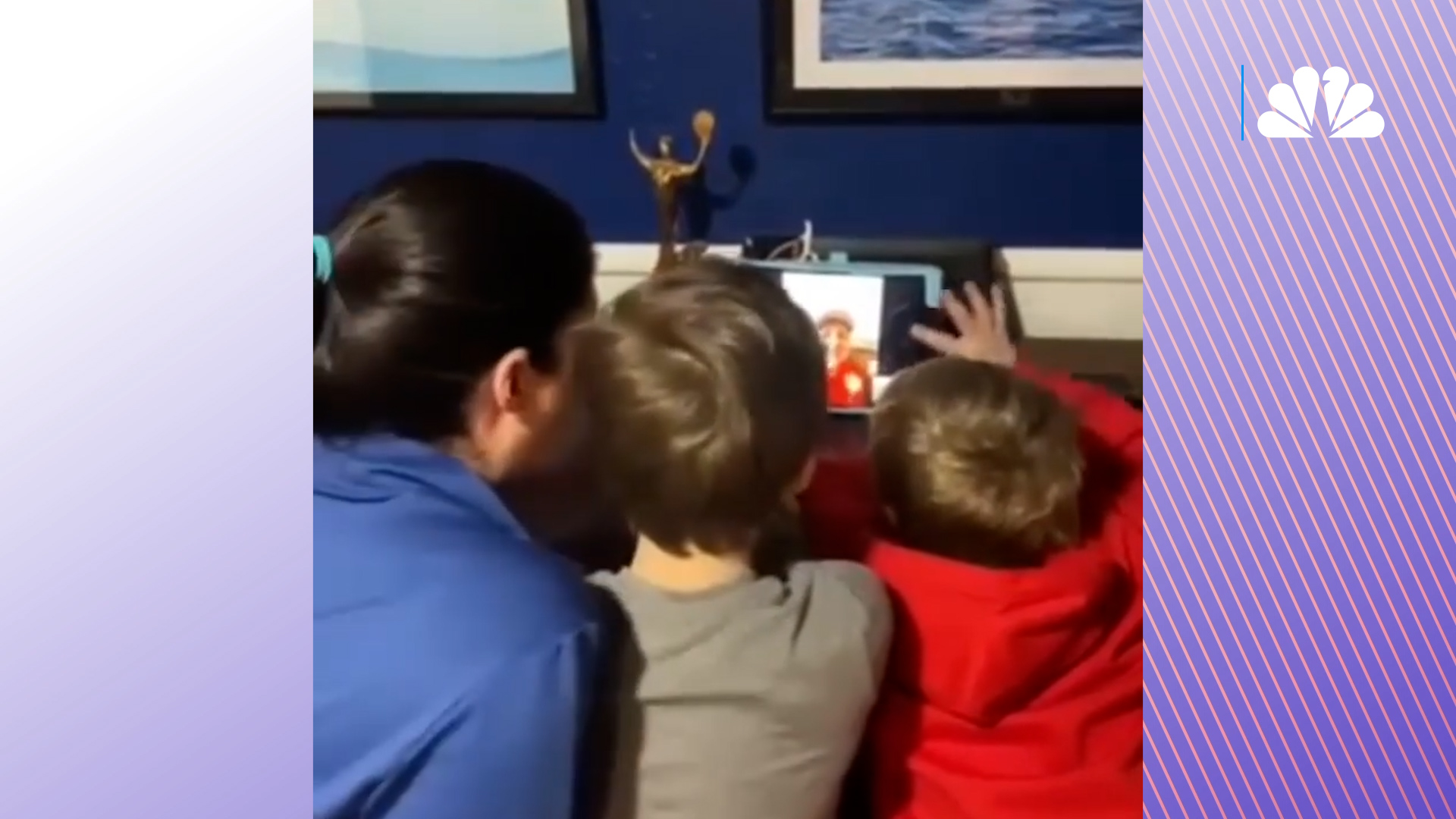