Skier Mikaela Shiffrin shares her goal in the Winter Games, thoughts about expectations for athletes and more

At 26 years old, Mikaela Shiffrin is already a record holder.

She has 47 World Cup victories in slalom — more than any other person in any race. On top of that, the alpine skier from Colorado is a two-time Olympic gold medalist.

Shiffrin isn't afraid to share her opinions, which she did when gymnast Simone Biles opened up about being burdened by “the weight of the world” and sat out a string of finals at the Tokyo Olympics.

And Shiffrin has been open about the difficult task of carrying on after the accidental death of her father in February 2020.

From the unfathomable loss to her priority in the 2022 Winter Games and thoughts about the expectations of athletes, here's what you need to know about the athlete:

The two-time gold medalist in Alpine skiing did not finish her opening runs in either of her initial two events, the two-leg giant slalom and slalom, before coming in ninth in the super-G, another race she hadn’t previously entered at an Olympics.

As someone who specialized in the technical disciplines of slalom and giant slalom, the speed events of downhill and super-G are still new and works-in-progress for Shiffrin.

Along with her 47 World Cup victories in slalom, Shiffrin has 14 in giant slalom, with four in super-G and two in downhill.

And although she said, “There’s always some part of you that’s thinking, ‘Maybe there’s a chance,’” when it comes to getting a top-three result Tuesday, Shiffrin gave some fresh insight into her mindset.

“I’m not focusing on the medal anymore. It’s just trying to do my best execution every day. Anyway, that’s my best shot at a medal. So it’s a little bit of maybe a paradox ... that your best chance to have that performance is to stop thinking about the performance and to focus on what you’re doing in that moment,” Shiffrin said. “So I’m just trying to be present in the moment, especially with the downhill.”

They prop each other up, help one another out and attend each other's races.

“Together we can just talk about anything and it doesn’t have to be a big deal, support each other on good days and bad days. And that’s what we’re here for,” Kilde said. “That’s why you have a partner, so you can share whatever you want to share with her.”

She’s won three World Cup overall titles; he’s won one. Shiffrin arrived in China as a two-time Olympic gold medalist, placed ninth in the super-G and will race in the downhill for the first time Tuesday. Kilde, who is 29, collected a pair of medals in Beijing, including a silver in the combined.

“A lot of people have told me, ‘It’s hard to find somebody who is OK with you being in more of the spotlight than they are.’ But at the same time, he’s under the same pressure, he has the same goals ... the same mentality. He’s in the same spotlight, actually,” Shiffrin said in an interview last year. “He’s just so excited for me to do what I do and he’s so excited to do what he does himself.”

Shiffrin's father, Jeff, taught the Olympic athlete to remain in the moment and focus.

He was there for her two previous Winter Olympics and so many other significant occasions. Jeff Shiffrin died in February 2020 at age 65 in an accident at the family home in Colorado.

“It’s still pretty painful to think about, so I don’t think about it too much,” Mikaela said in an interview. “I imagine there’s going to be some really, really difficult moments. And some of it will also be OK. So it’s like anything in life. With this, the hard moments hit whenever they want. It’s not when you choose to be sad or excited.” 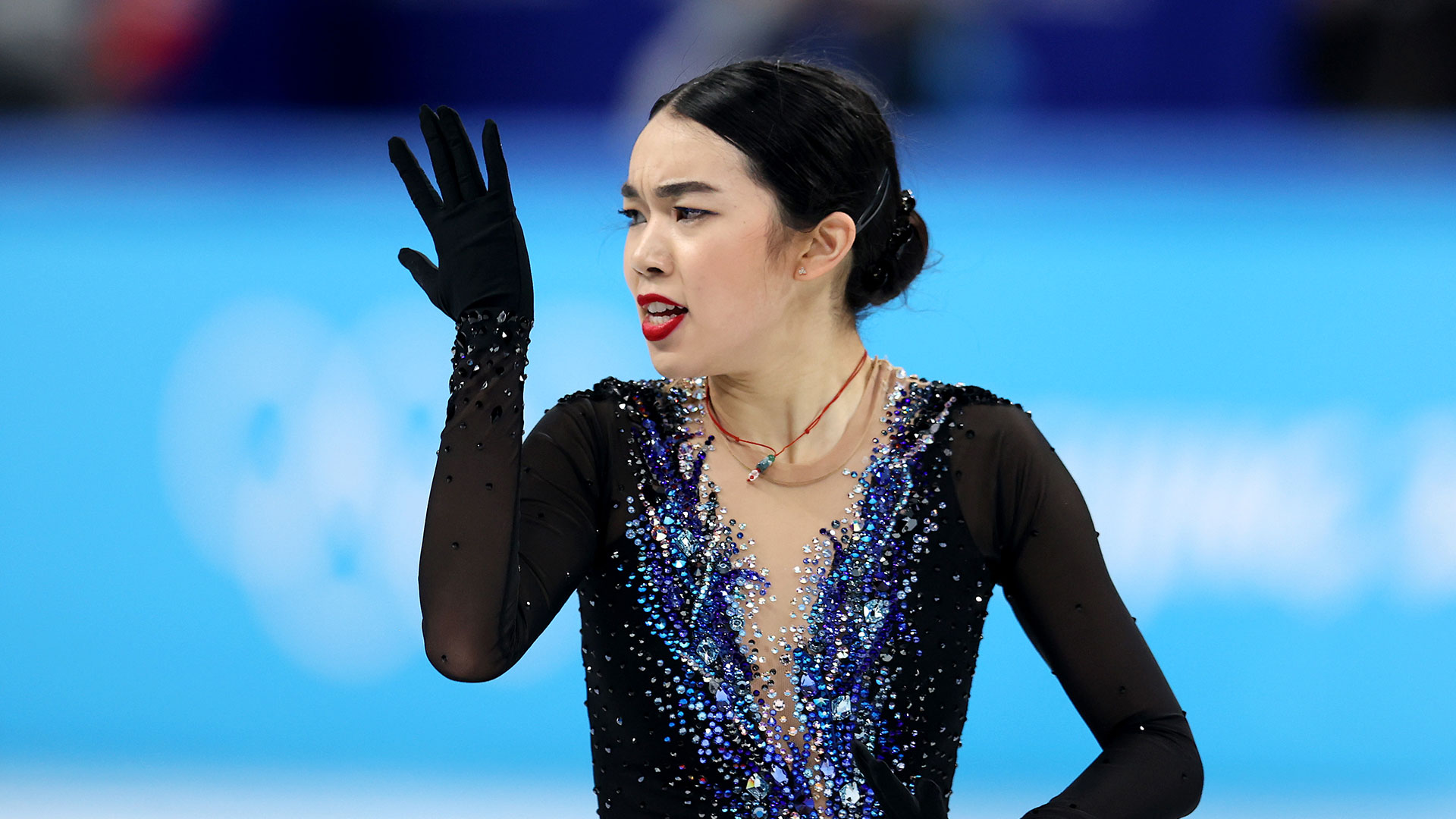 When Do the Winter Olympics End? Details on Closing Ceremony, Next Host Cities 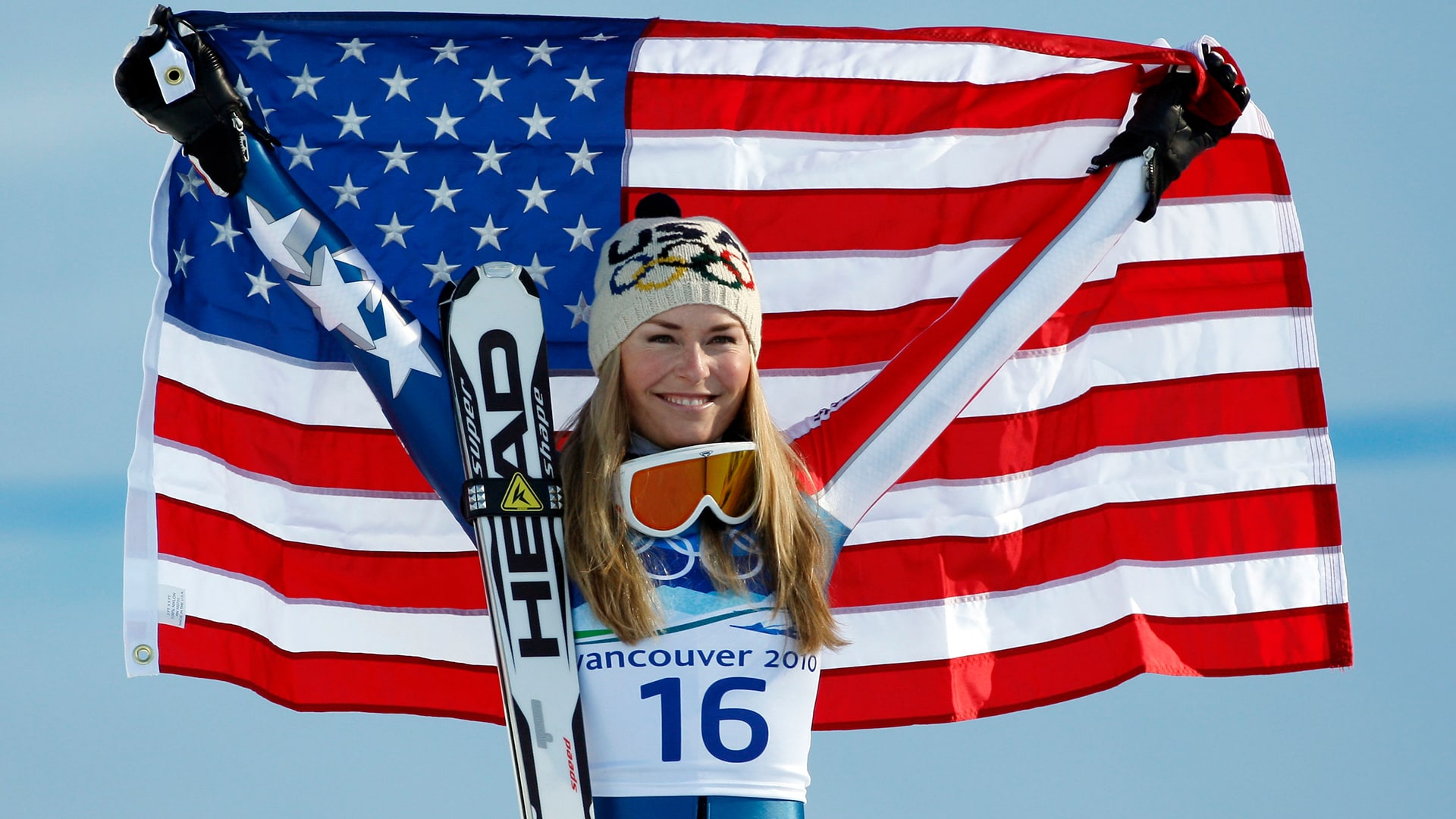 Mikaela never can be certain when the happy memories of her father might flood back.

Or when the deep, deep sadness might set in.

“You don’t recover in one year’s time. You don’t recover in 1 1/2 years’ time,” said Mike Day, Mikaela's main coach with the U.S. ski team. “It comes at a different pace for everyone, and I think she’s far from finished with the grief and with the healing. She’s made some huge strides and has sort of captured a lot of the elements of her life back, but that’s one that she’ll never get back. That hits you at different moments and at different times.”

Mikaela took a break from skiing following her father's passing to grieve.

Her return to the slopes and a subsequent victory was, of course, bittersweet and incredibly emotional, so much so that Mikaela wasn't sure at the bottom of the hill if she wanted the 'W' she earned.

"It was a little bit of a relief to win a race again," she said. "I definitely had a lot of doubt about whether that was ever going to happen again, but there was a pretty big part of me that was kinda hoping I wouldn't. Like it's great to win but it's kind of a bummer. I don't know how to handle this at all."

“It has to be gold or else that’s a huge disappointment."

That's how Shiffrin thinks some folks view certain participants at the Olympics. For gymnastics superstar Simone Biles, who previously opened up about being "burdened by the weight of the world," Shiffrin realized, “It even went a step beyond that.”

"It wouldn’t have been a ‘disappointment;’ people just didn’t even consider it a possibility. And what I know from that kind of pressure is: It is not easy to win. Ever," she said.

Wrap all of it up, she continued, and the Games themselves are “not really an enjoyable process overall.”

Yes, Shiffrin acknowledged, there are wonderful snippets. Memories to cherish for a lifetime. And, yes, those make everything “worth it.”

“But it’s not like rainbows and sunshine and butterflies and everything that people sort of say,” Shiffrin said. “They’re like, ‘Wow, that looks like it was so much fun!’ And you’re like, ‘Well, it was fun to cross through the finish line and, in the next five seconds, see the green light (signaling the fastest time) and comprehend that. That was a fun thing.’ And the rest of the day — the whole rest of the day — was really, really pretty stressful and uncomfortable.”

Awareness about, and concern for, mental health is still relatively new in elite sports.

The world is only just starting to learn about the sorts of concerns the people they cheer for, or against, deal with and how widespread such matters might be.

Her mother, Eileen, who also serves as a coach, sees up-close what Mikaela goes through as they travel the ski circuit together.

“I have not been the perfect ‘role model-parent-coach,’ and I am still trying to find the balance. I could sometimes lose sight of the most important thing — Mikaela’s mental and physical well-being and happiness — in the middle of the chaos of a season, when it seemed that the most important thing was just getting the job done,” Eileen previously wrote in an email. “It has taken a blowup per season for us both to re-evaluate what we are doing. At those times, I do think it’s important that I am her mom, because that’s what makes me realize I have been pushing too hard and she is not thriving under it, so we need to reset and let her be happy.”