How to Watch U.S. Figure Skater Jason Brown at the 2022 Winter Olympics

After missing out on a chance to skate in the 2018 Olympics in PyeongChang, Jason Brown is back and ready to hit the ice in Beijing this week.

Brown, a Highland Park-native whose decorated career includes bronze and silver medals in the Four Continents Championship, a gold medal in the World Team Trophy and a bronze medal from the 2014 Sochi Olympics, will compete this week as the men’s single skating event gets underway at the Capital Indoor Stadium.

Here is all the information you need to know about Brown’s upcoming events.

Brown is one of 30 athletes that will be competing in the men’s figure skating competition, joining fellow Americans Vincent Zhou and Nathan Chen. 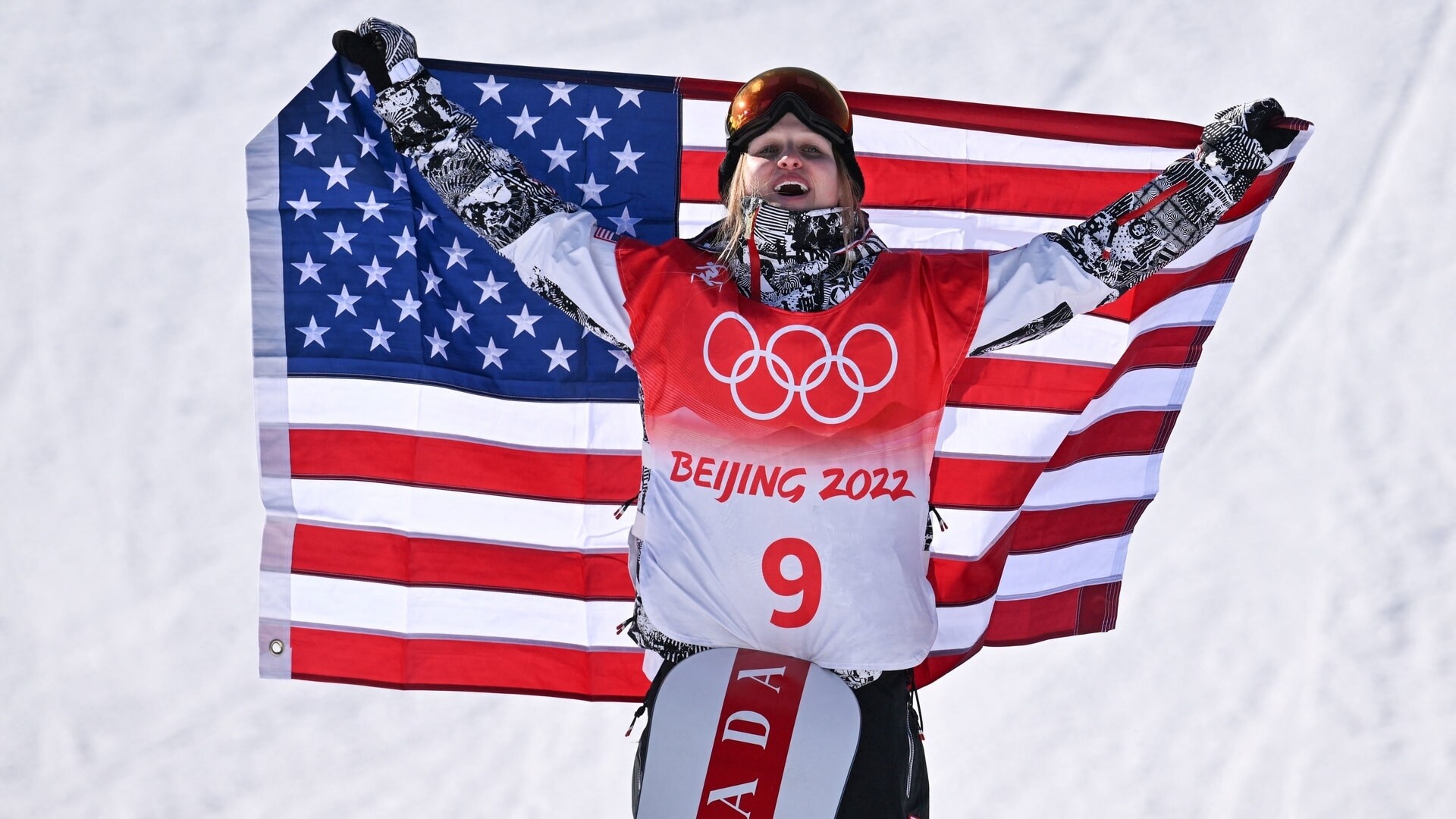 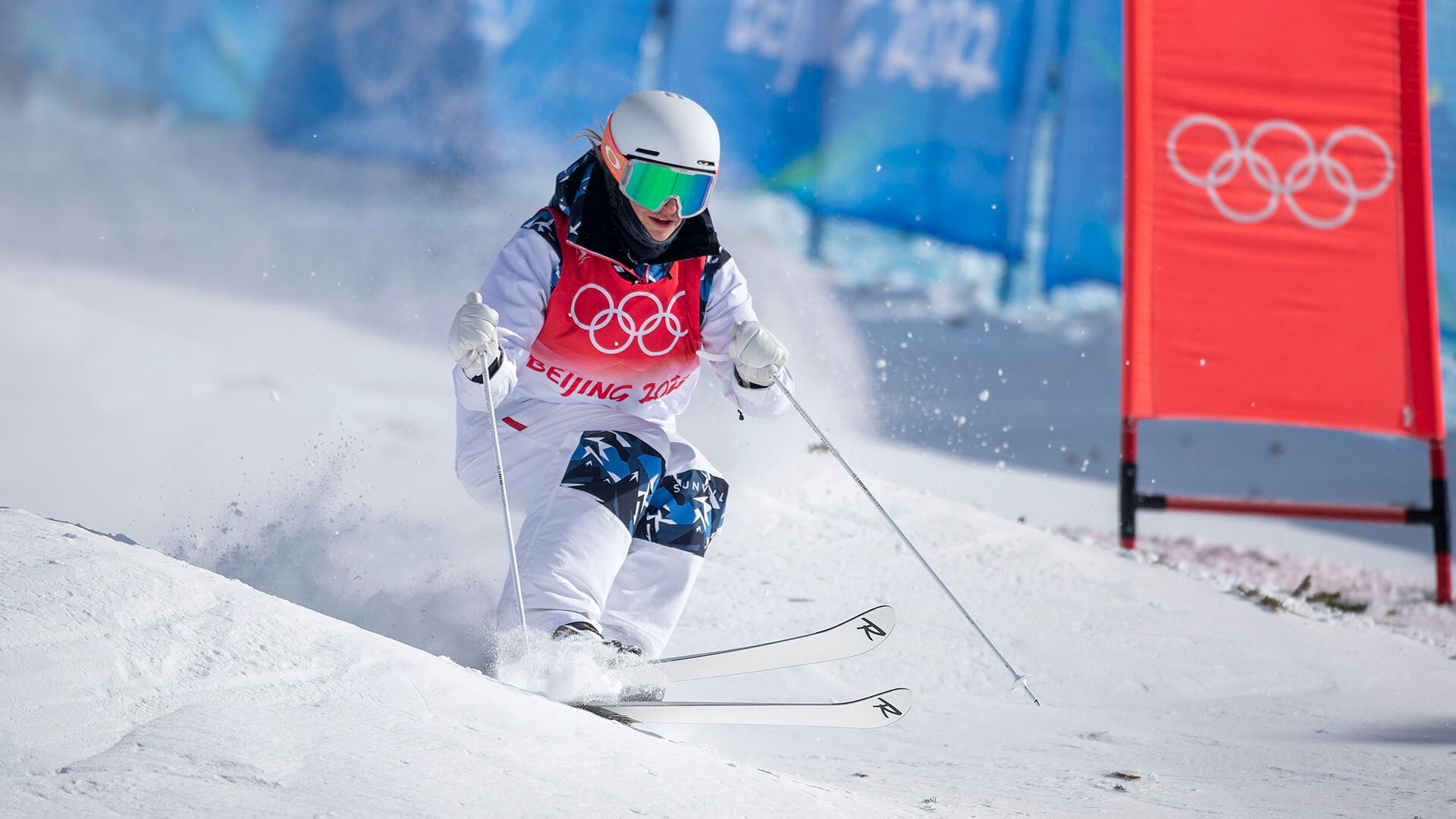 Olympics TV Schedule: What to Watch Sunday, When and How