Figure skating officially kicks off at the 2022 Winter Olympics Thursday evening and fans will be able to catch some of the first dazzling performances live.

Local skater Alexa Knierim, of Addison, Illinois, will be among the Team USA skaters makeing her Beijing debut. 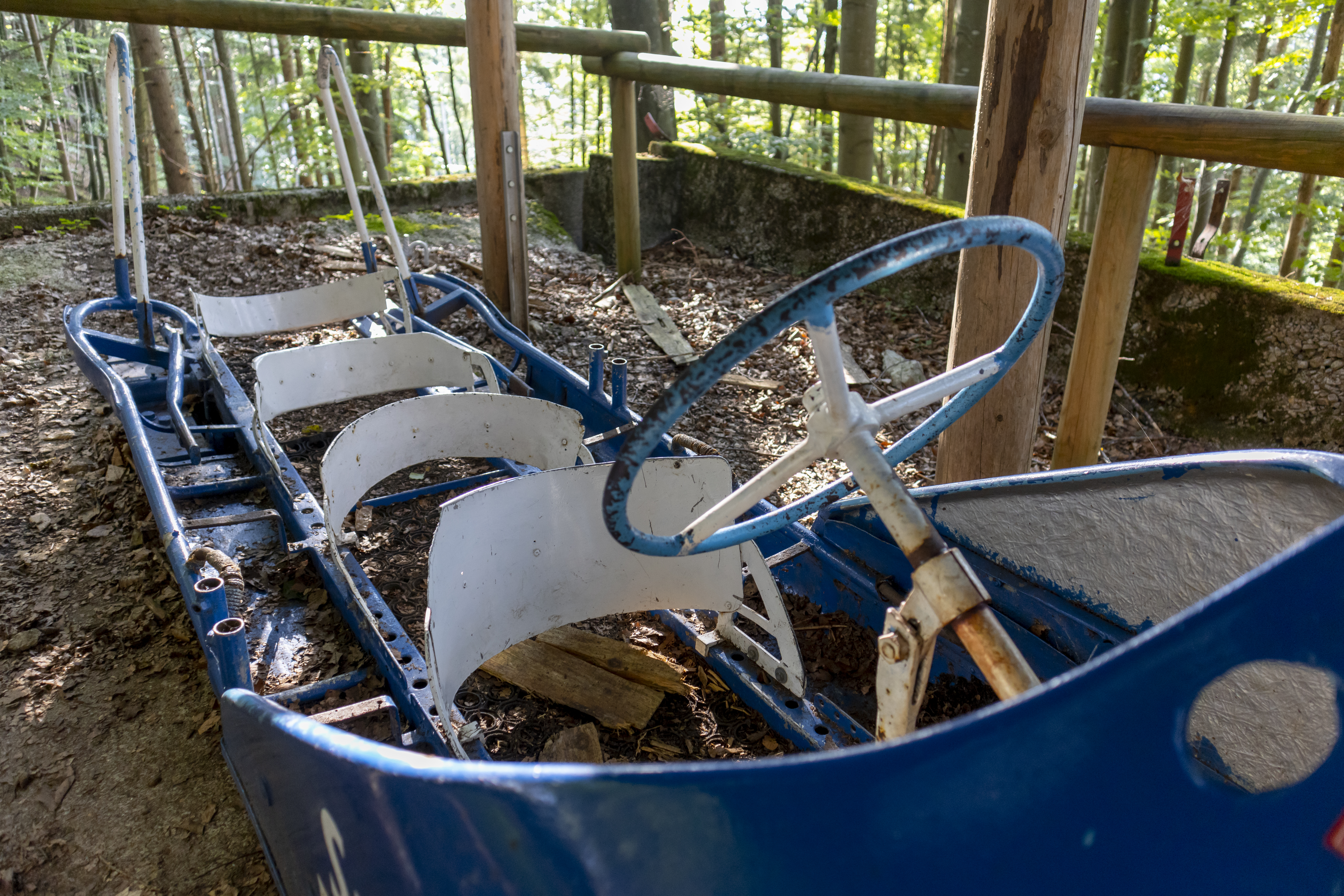 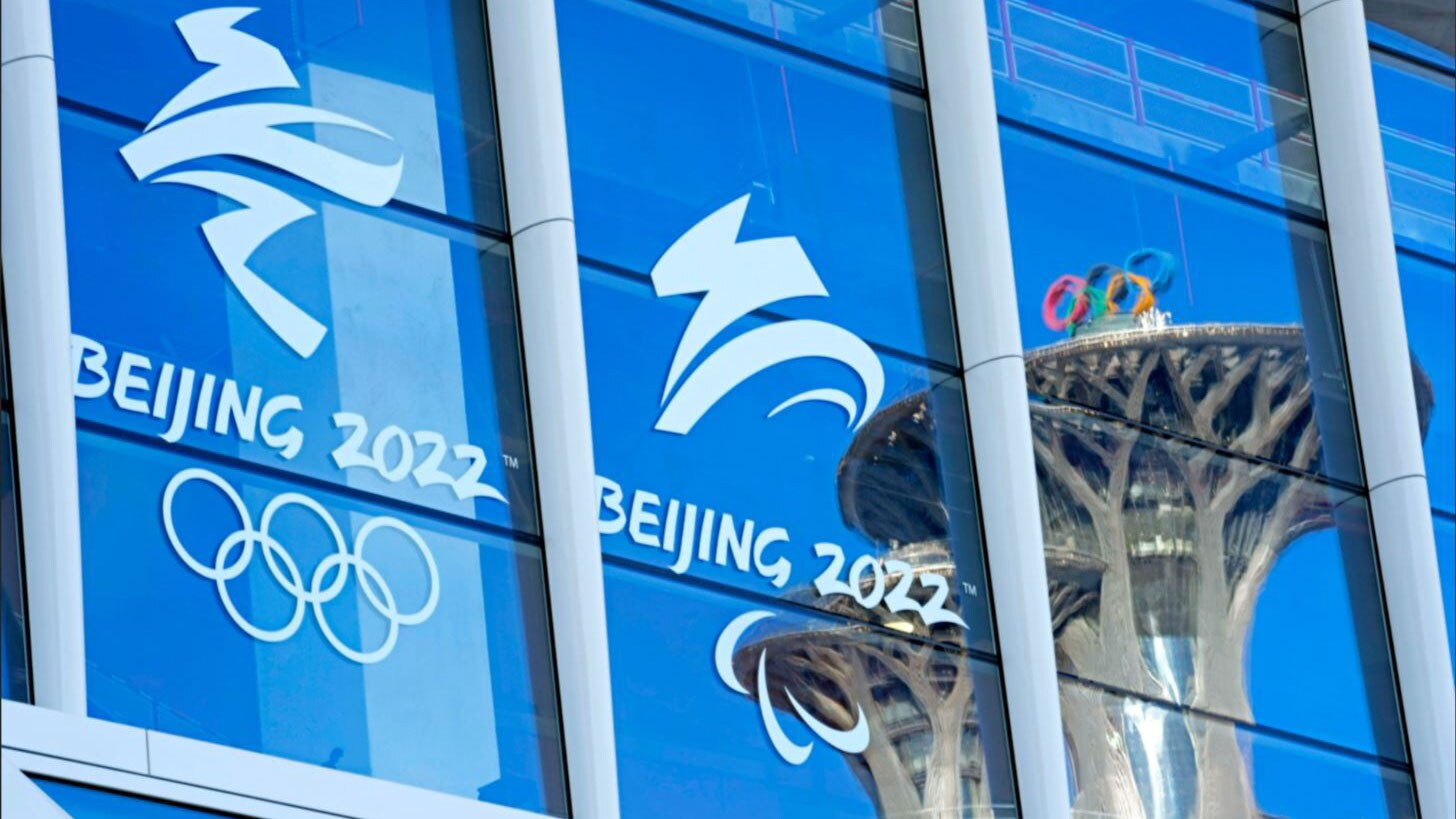 Inside the Olympic Bubble With Team USA