How Many Winter Olympics Have There Been? And What's With the Gap Years?

There have been 25 Winter Olympics since they debuted in 1924 -- and if you're wondering why the math seems off, you're not crazy.

All this talk (yes, we know it's constant) about the 2022 Beijing Games has many asking a common question: How many Winter Olympics have there been?

But the 1940 and 1944 Winter Olympics were canceled because of World War II. Matter of fact, the postponement of Tokyo's Summer Olympics in 2021 marked the first time the Games were delayed for reasons other than war.

The closing ceremony concludes the 2022 Winter Olympics in Beijing. Here's a look back at the history this year's Olympics now joins. 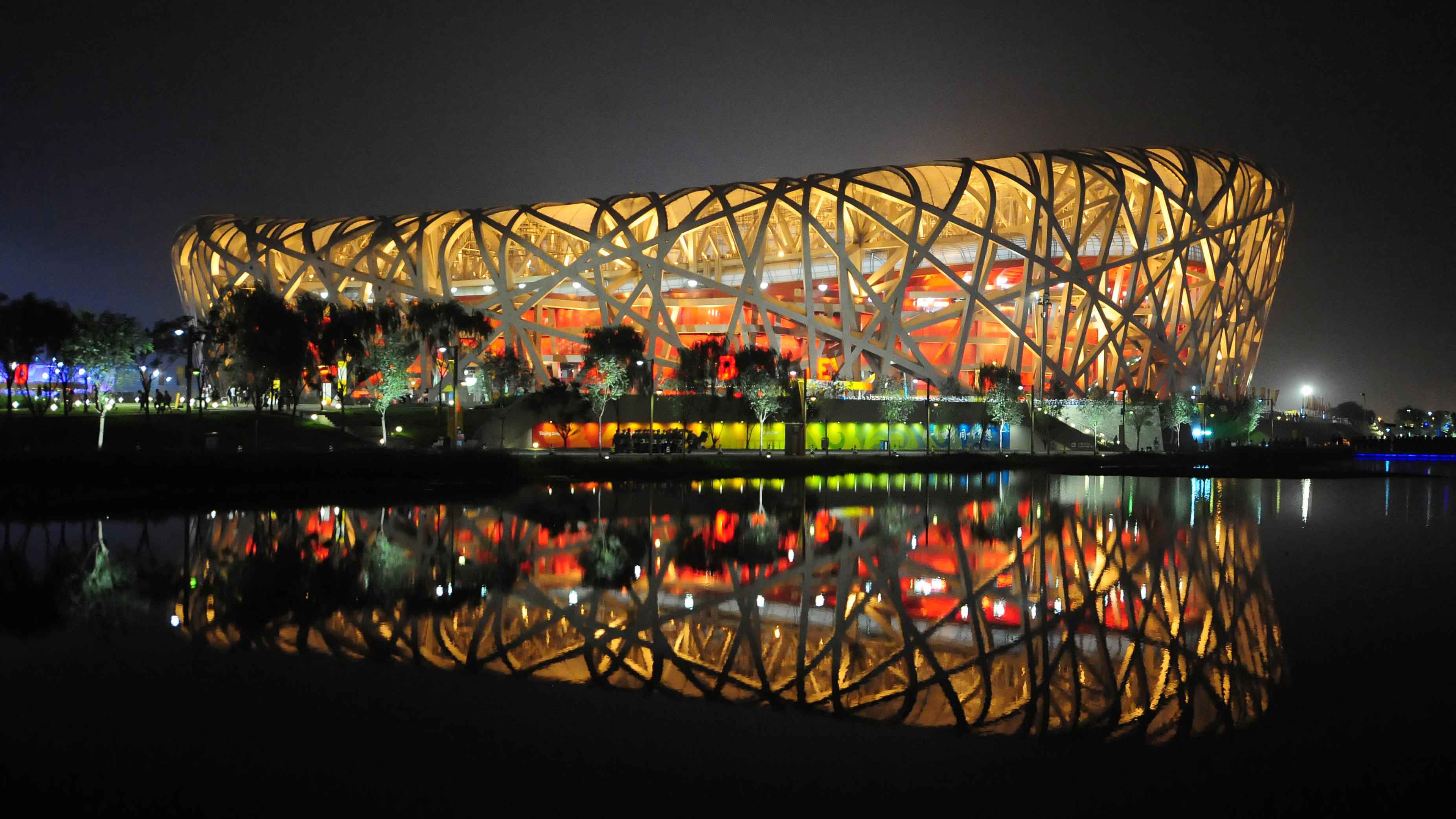 All the Past Winter Olympics Sites Throughout History 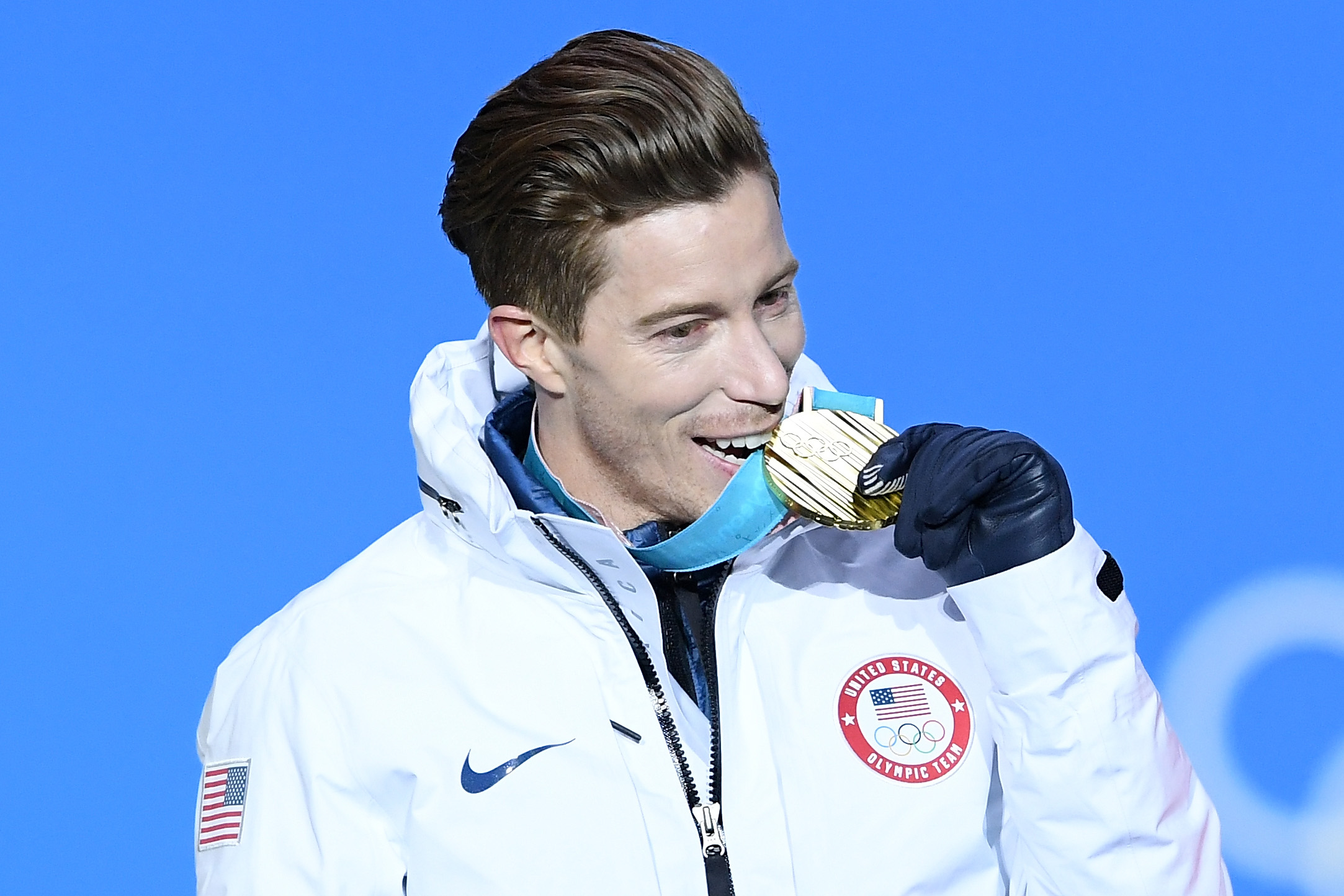 What to Know About the History of Winter Olympic Medals

Where would the canceled Games have been held, you ask? The 1940 Winter Olympics were supposed to have been held in Garmisch-Partenkirchen, Germany, which hosted them in 1936.

The 1944 Winter Olympics were supposed to be held in Italy's Cortina d'Ampezzo, which has hosted them twice since and will do so again in 2026. Norway has been the dominant nation in the winter, earning a record-breaking 15 medals in Beijing.

The Beijing 2022 Winter Olympics will be tough to top in Milan, with new records set in figure skating, snowboarding and speed skating.

More trivia? OK, sure. Which country has hosted the most Winter Games?

The United States, of course! America has hosted four since they debuted in 1924 -- and Lake Placid has been home to two of them.

It's one of only three sites that hosted the Winter Games twice -- in 1932 and 1980. Innsbruck, Austria, and St. Moritz, Switzerland, are the others, though Italy's Cortina d'Ampezzo will join that exclusive club when it hosts the Winter Olympics in 2026. It last hosted the Games there in 1956.

Can you guess the other two U.S. sites that have become part of Olympic lore? No?

Winter Games were also hosted in Squaw Valley (1960), though you may know that city by its recently changed name of Palisadoes Tahoe. It's a ski resort in California. Salt Lake City, Utah, hosted the 2002 Games.

Here's a look at the other countries that have played host through the years. 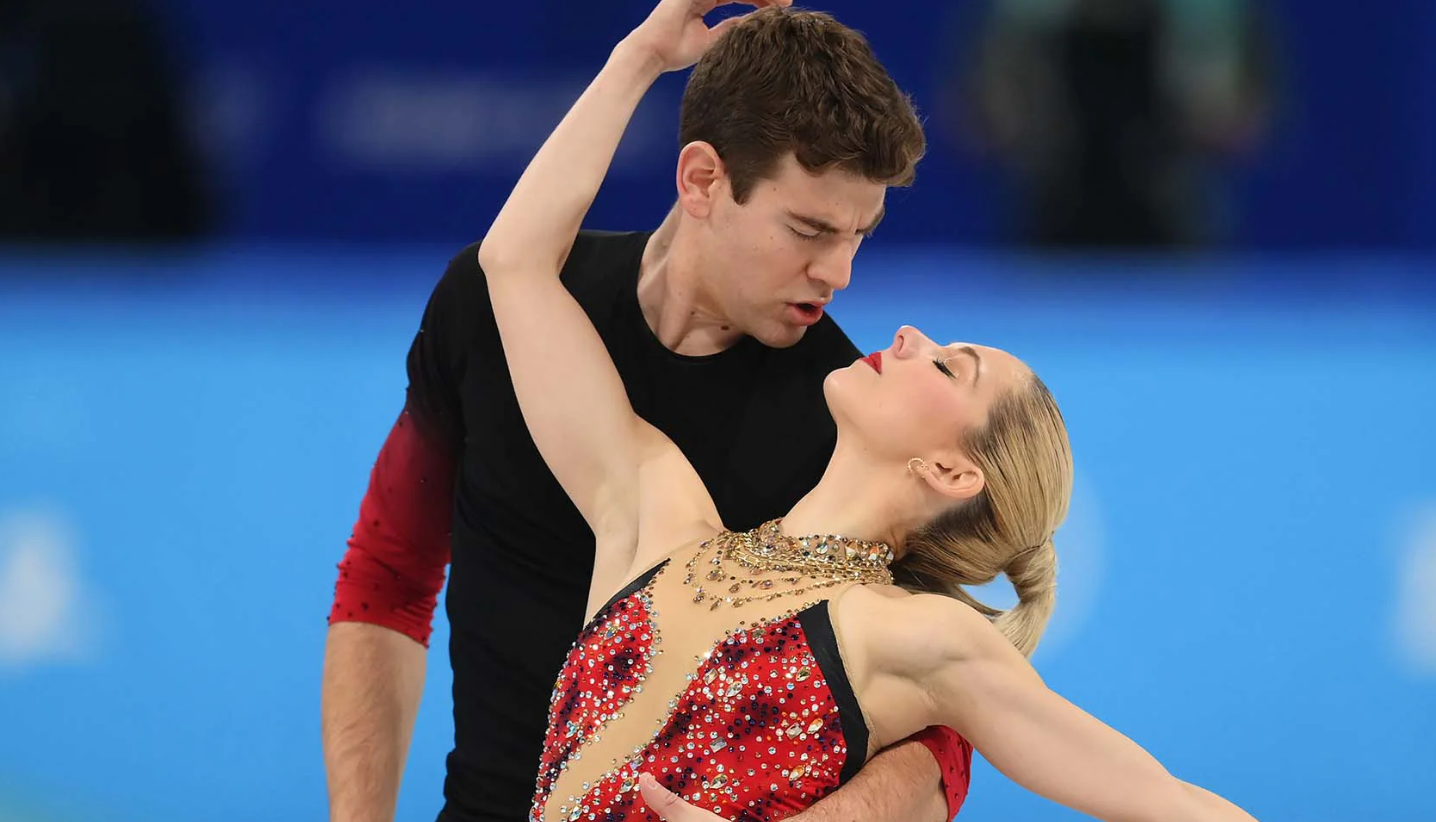