Days after Nathan Chen scored a gold medal with his remarkable free skate, Team USA is looking to build on that success.

Here's what you need to know and details on upcoming events.

Figure skating began on Feb. 3 and runs through Feb. 19.

The first week of programming was entirely team events, while the second week features individual competition. Next up on the schedule is ice dancing's rhythm dance, which will see notable U.S. duos returning to the ice for what they hope will be another figure skating medal. 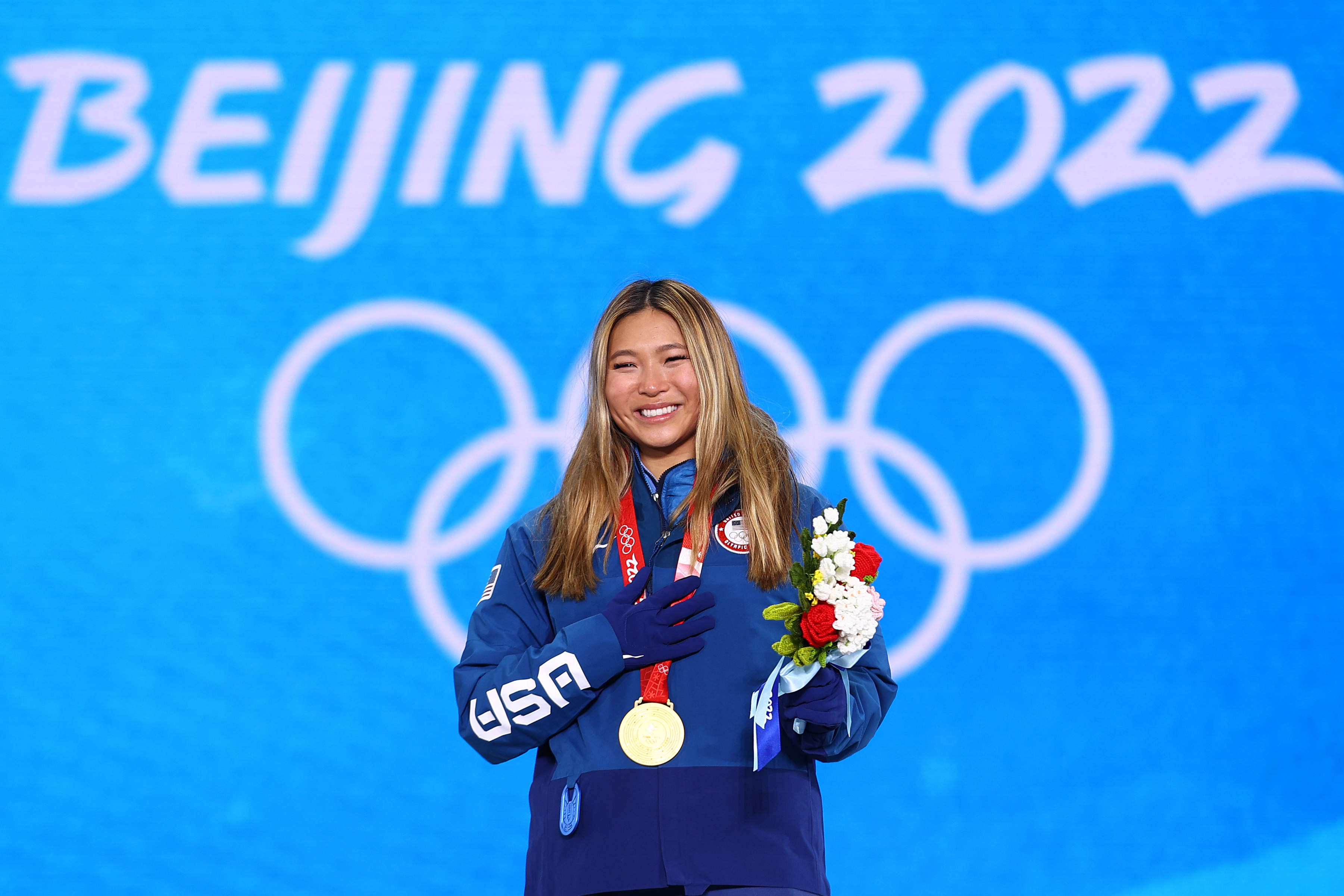 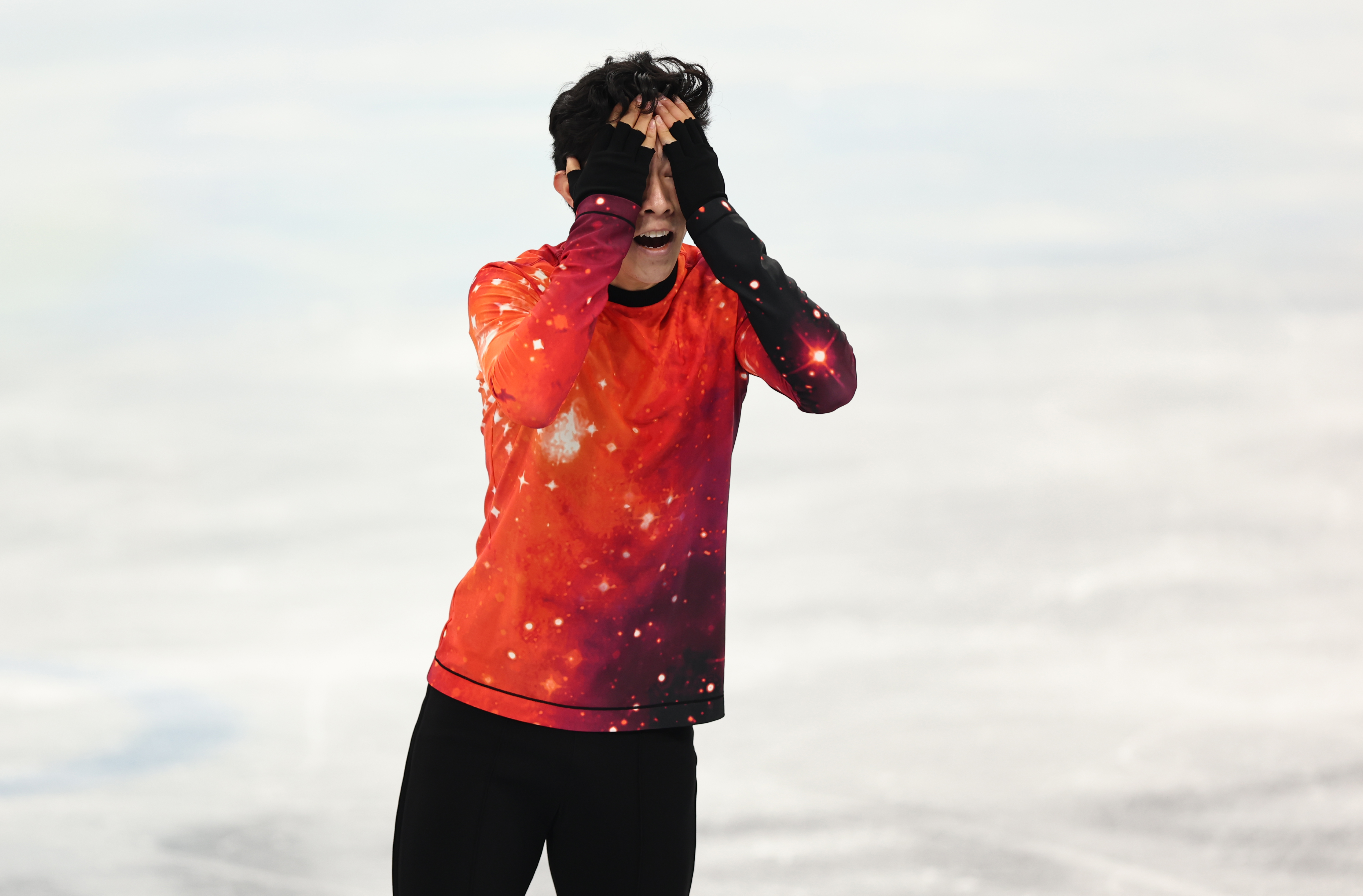