The Russian Olympic Committee won the gold medal in the team figure skating event earlier in the Olympics, but the medal ceremony continues to be delayed after revelations that 15-year-old Kamila Valieva tested positive for a banned substance in December.

According to reports, Valieva tested positive for a heart medication called trimetazidine, a substance that is usually prescribed as a long-term treatment for angina pectoris, a disorder that leads to insufficient blood flow to the heart.

For athletes, the drug could allow them to continue performing at a higher heart rate for a longer period of time, according to physicians.

The substance is on the banned substances list produced by the World Anti-Doping Agency.

There has been no official ruling on whether the ROC could stand to lose its gold medal, or if Valieva will be allowed to participate in the women's figure skating competition, which begins on Tuesday in Beijing.

NBC News has reached out to the International Skating Union and the Russian Olympic Committee for comment, but no formal response has been issued at this time.

The ROC ultimately captured the gold medal in the team event, with Valieva skating in the women's short program. 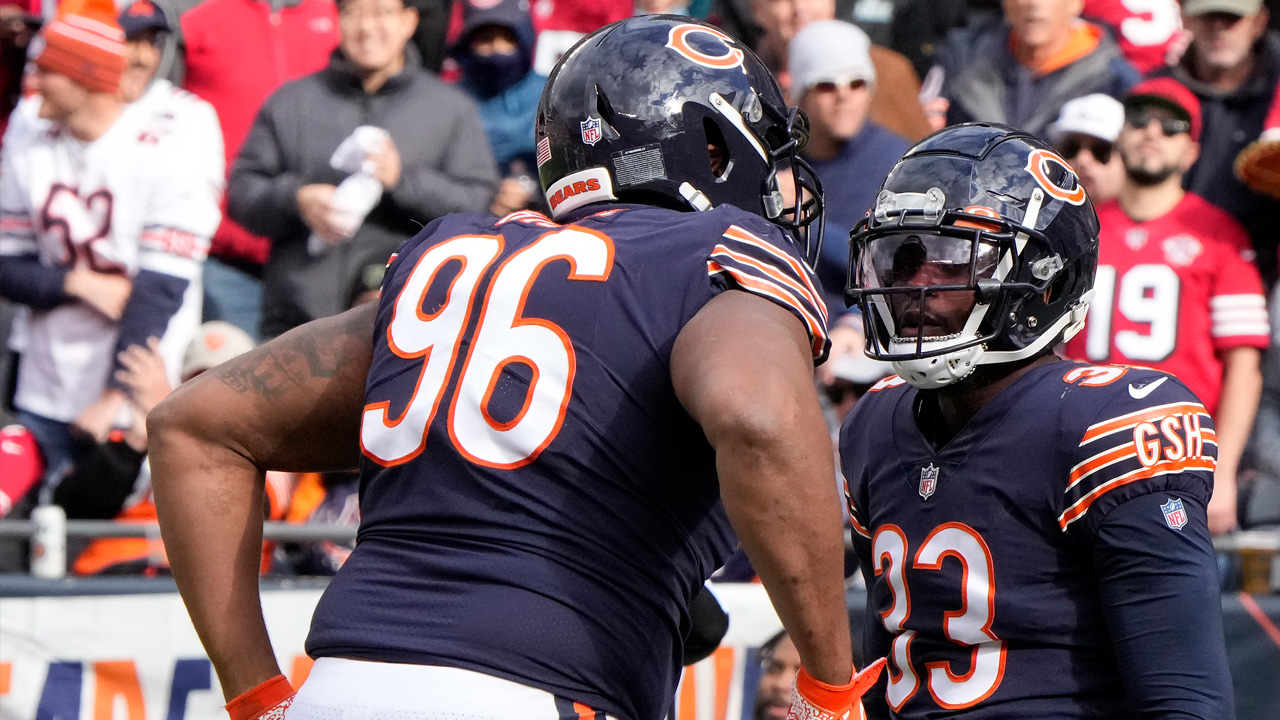