2022 Olympic Medal Count: Here's the Latest Ranking as Olympic Gold History is Made

Norway has broken the record for most gold medals at a single Olympic Winter Games.

Meanwhile, some of the top spots on the medal count ranking are in a tight race for the finish.

At the 2022 Games there are 109 gold medals in total, up from 102 in Pyeongchang four years ago and a far cry from the 16 on offer at the first Winter Olympics at Chamonix in 1924.

At the 2018 PyeongChang Games, Germany and Norway had equaled the record of 14 gold medals won by a country at one Winter Olympics Games, matching the tally Canada had set at Vancouver 2010.

The Russian Olympic Committee has the second-most medals with 27. Canada took home four medals on Day 14, including a win over the U.S. in men's curling to take bronze, jumping into third with 24 total. Germany sits fourth with 22 total medals, including 10 gold, which is second most. The United States (21) is ahead of Austria, which has 17. 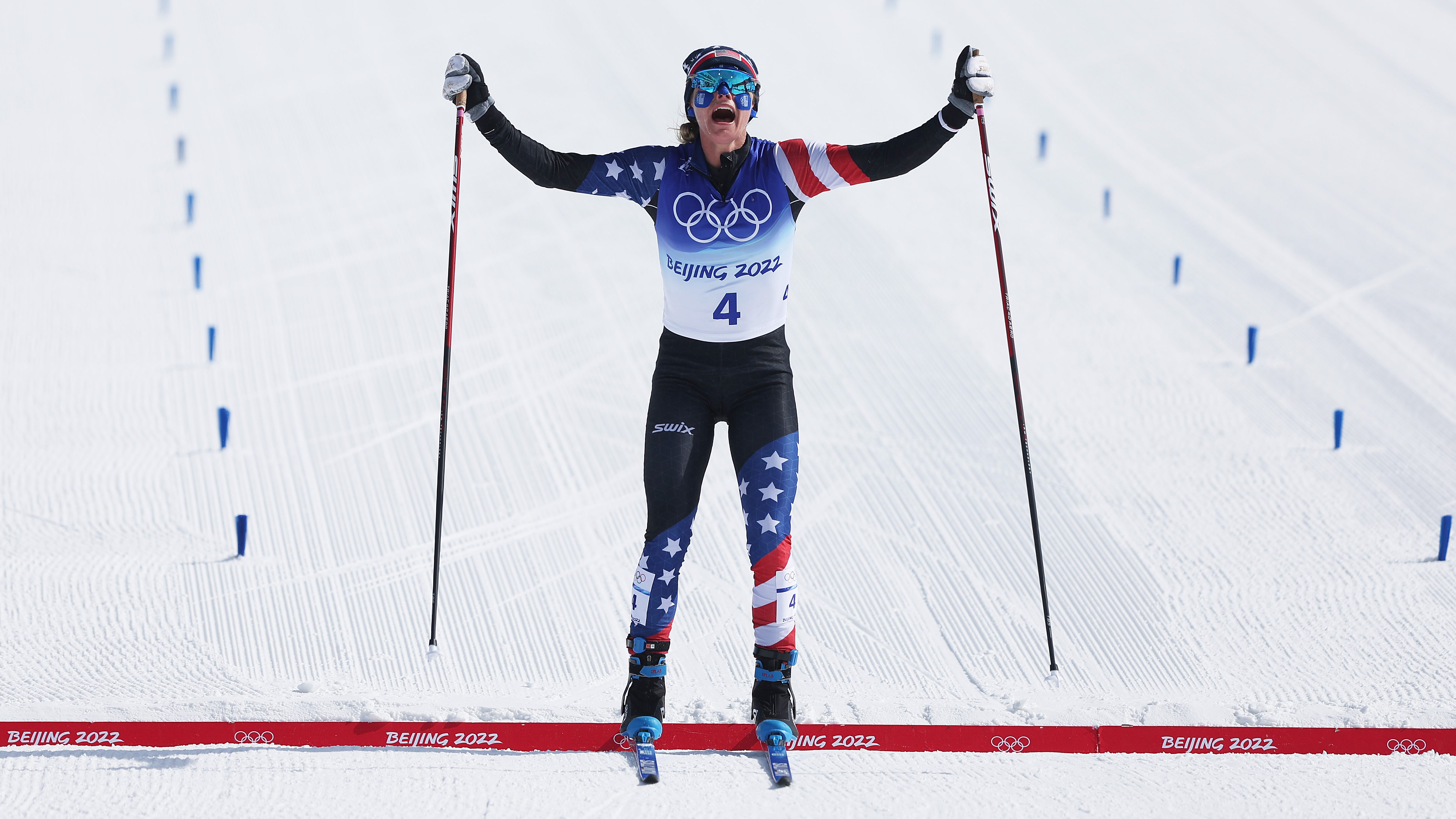 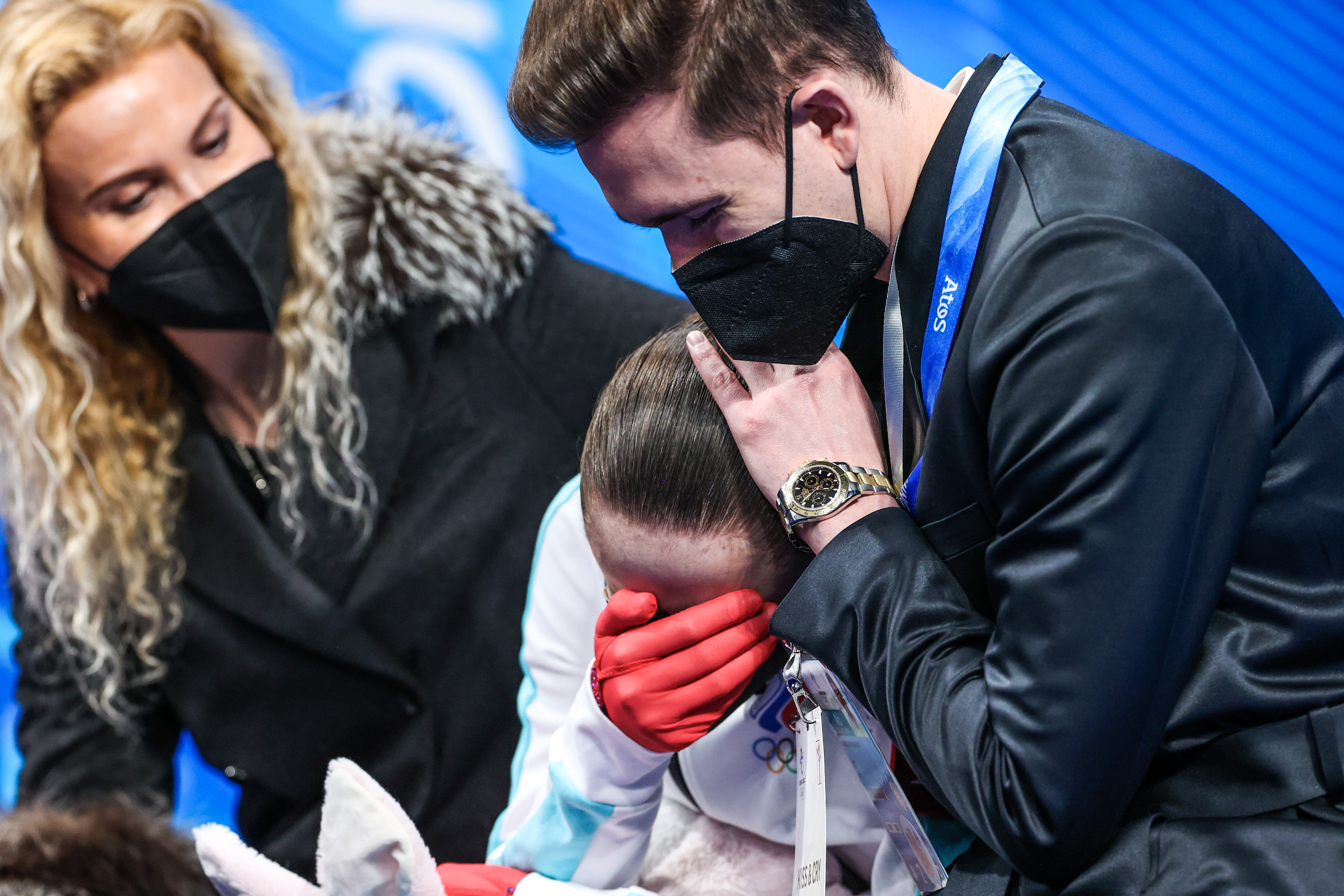