A lopsided 30-6 victory can do a lot for team morale.

Even if that victory is against the bumbling, fumbling, beaten and battered, no-good, very bad, feckless and foolhardy Browns.

Embarassed in Cincinnati by the far superior Bengals last week, the Bears avenged themselves against that far (far!) inferior Cleveland team Sunday, allowing only one score -- and even then, blocking that TD's extra point.

Of course, the Browns are ranked near the bottom of the league in both offense and defense, so that tends to make the game a little bit easier. 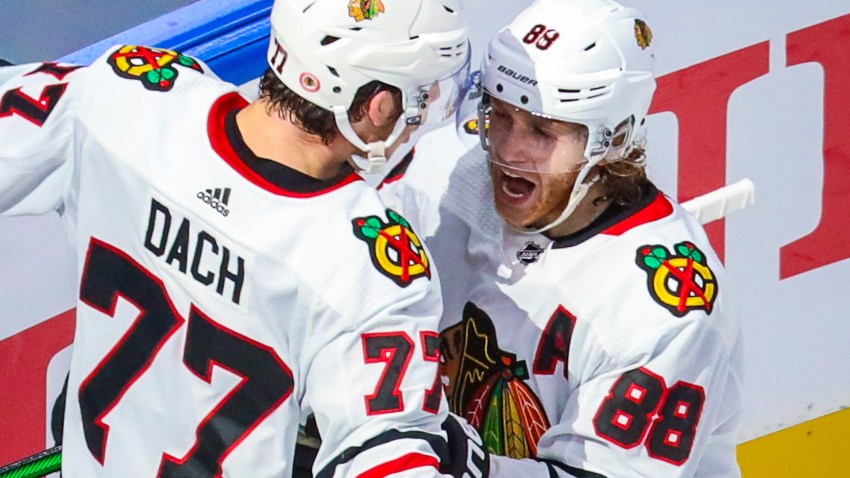 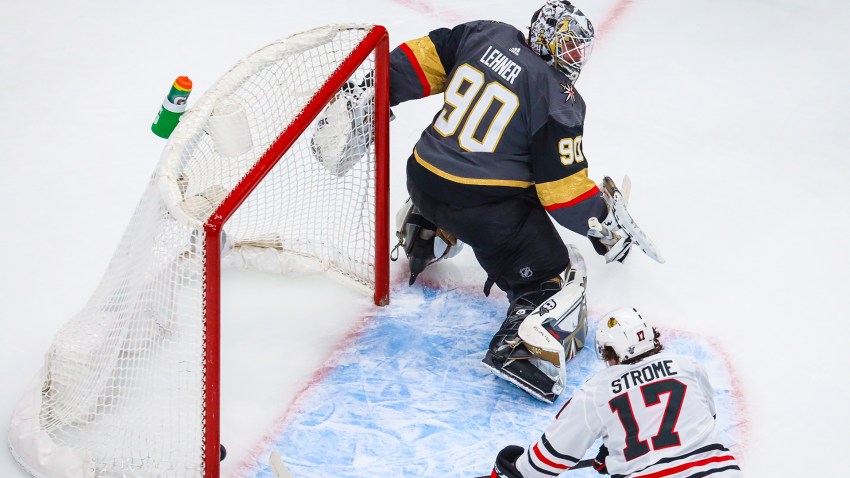 The Bears scored 20 points off Browns turnovers and moved the ball with relative ease. The Bears had 320 yards of total offense.

Jay Cutler bounced back from his worst performance of the season and managed the game well. But it was the Bears' running game that was the star of the show.

The Bears totaled 170 yards on the ground, an encouraging sign for a team that has struggled to create any sort of running room so frequently in 2009.

Matt Forte, whose sophomore season has largely been a statistical disappointment, ran 26 times for 90 yards and two touchdowns. Backup running back Garrett Wolfe added another 53 yards on five carries.

The Bears' defense was the biggest catalyst of the day. It forced five turnovers, including three fumbles and two picks, which gave the Bears short fields all day and led to their disparity in time of possession.

The reason for this? The Browns are a very, very bad football team.

This was not necessarily a vindicating performance by the Bears, because it's difficult to say how much of the win had to do with the Bears' abilities and how much was pure Browns stinkage.

Was it a nice little win, a solid bounceback performance after the worst game of Lovie Smith's tenure? Yes. Do we have any idea how good these Bears are? Somehow, still, no.