Bears Round-Up: When A Win Is A Loss

Despite a 24-point win, the Bears' postgame consensus isn't positive

How bad are the 2009 Cleveland Browns? So bad that even when you beat them by 24 points, not a single person in Chicago is happy about it. And rightfully so.

That's the postgame consensus today, a day after the Bears topped the Browns 30-6. By all outward appearances, that's a pretty good win -- a near shut-down effort from a defense, a solid and unhurried running day for the offense. But anyone who watched the Bears closely yesterday saw something different.

They saw an o-line consistently penetrated by a really bad batch of defensive lineman (with the exception of All-Pro defensive tackle Shaun Rogers).

They saw a running game that required 25 carries for Matt Forte to merely break the 90-yard mark against one of of the worst run defenses in all of football. They saw a basically non-existent passing attack from a team that has had to rely on its passing quarterback in far too many situations already this season.

At least, that's what the Tribune's David Haugh saw. Haugh said the 24-point win "looked and felt more like a loss to Bears fans," but then again, after a 45-10 loss the previous week, it was pretty easy to tell the difference between the two, wasn't it?

The Tribune's Rick Morrissey is incredulous at Lovie Smith's postgame comments. Smith says the Bears are making progress; Morrissey wonders if Lovie really believes what he says, and whether or not he actually expects anyone to believe it along with him. Let's hope not.

The Sun-Times' football writers are no more forgiving. Brad Biggs believes there will be a time when Bears offensive coordinator Ron Turner will have to stop preaching patience and will have to start explaining why this Bears offense can't move the football. (Hint; Because the offensive line is horrendous.) 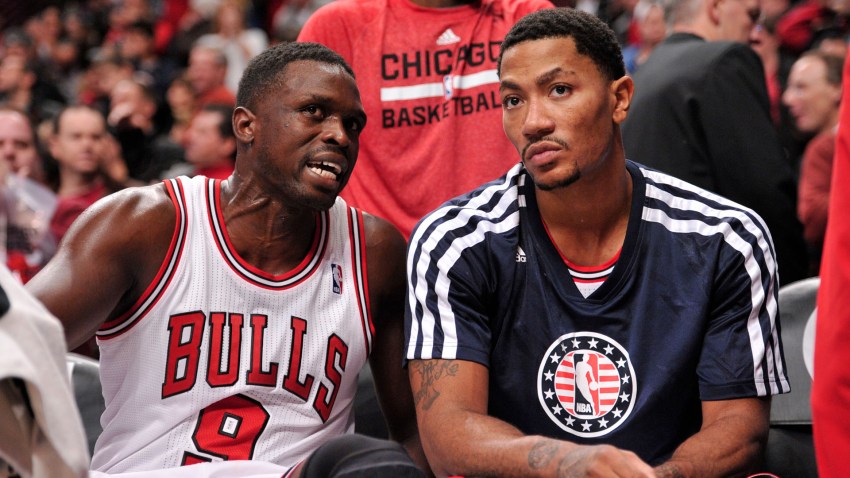 Mike Mulligan asked Turner those questions, and Turner turned red-faced and angry, saying the offense needs to execute better and ending his interview with "I'm out of here." Who had the worse day? Jay Cutler, who was sacked four times, or Turner, whose offense allowed it?

Meanwhile, Windy City Gridiron is far more optimistic, saying the Bears defense looked good, and that while its offense "lacked rhythm," the overall lesson is that the Bears have a shot to play with some of the wild card teams in the NFC. That seems wide-eyed and naive, but the record is the same. Maybe the Bears can improve that quickly. Any offensive linemen want to try out for the team?