This being Monday night, we've all had ample time to form our own takes on why -- and just how much -- the Bears sucked so badly in Sunday night's loss to the Falcons. Fortunately, the common response has been calm, reflective, and analytical.

Let's round up the carnage.

Windy City Gridiron's Geaux Bears is perhaps most apoplectic, writing an open letter to the Bears that pretty much blames the entire organization. 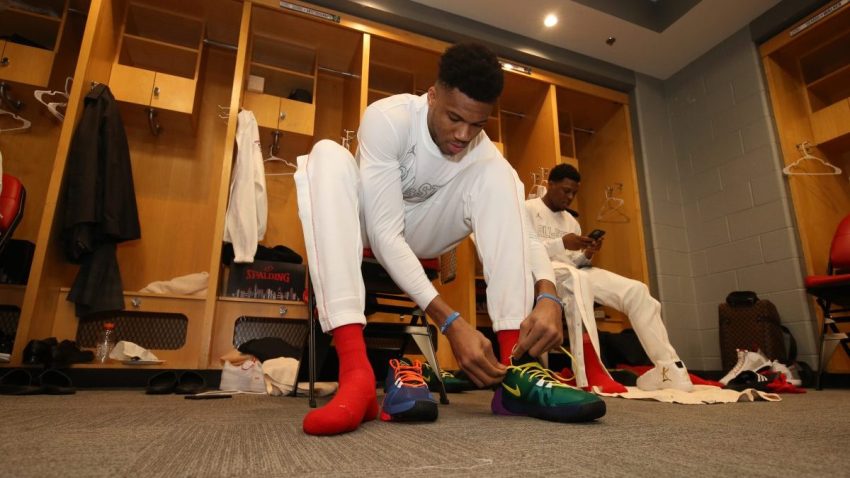 "It's not acceptable, and I hope that it was just an accident.  I hope that it was an aberration. I hope it is not really reflective of our organization; not something that we should expect in the future. I do hope that everyone directly involved in getting our team prepared takes something away from this loss ... Please, Bears organization, get us ready.  Get us ready to play football the way we are capable of playing.  We have enough talent to win, but we need our coaches to lead us.  We need our coaches to not let us down.  We are better than that, and our expectations are not unwarranted.

"Because the problems this club faces are not physical.  It's not about talent.  It's about not acting like f------ morons.  Not throwing the ball to the other team.  Not fumbling in the red zone.  Not jumping before the ball is snapped.  If Jerry Angelo and the folks at Halas Hall don't have the coaching staff to get the best out of this roster, then maybe it's time to get a different coaching staff.  Because the 2009 Chicago Bears are on-pace to equal the 2008 Chicago Bears' most definitive stat: games they should have won."

Bears Goggles On's Boomer blames the running game: "All you need to know about the rushing attack is that Jay Cutler led the way with 3 carries for 34 yards."

The Sun-Times' Brad Biggs thinks the Bears are more to blame for the loss than any sort of dominance by the Falcons: "The Falcons entered ranked 23rd vs. the run and they stopped the Bears cold. They didn't generate much of a pass rush without blitzing all out, and the Bears didn't hit them with the dagger. Atlanta's secondary has issues and Cutler threw for 300 yards in exposing some of them, but it was the giveaways he had that cost the Bears 10 points--three in the way of a Robbie Gould field goal, and seven in the touchdown the Falcons turned the second pick into in the second quarter."

The Tribune's David Haugh blames the loss on mental errors rather than physical inferiority: "Matt Forte lost a fumble at the 1-yard line. Jay Cutler threw two interceptions, the first one on Atlanta's 9-yard line and the second one the Falcons turned into a TD three plays later. They were called for silly, costly penalties. On defense, linebacker Lance Briggs dropped a fumble that bounced right into his hands. Safety Danieal Manning dropped an interception that earned him some choice words from Smith. Smith considers those missed chances lost possessions, and they were. The mental errors can be filed under the category of dumb, and two in particular in the fourth quarter made the Bears look like anything but a veteran team that knows how to win."