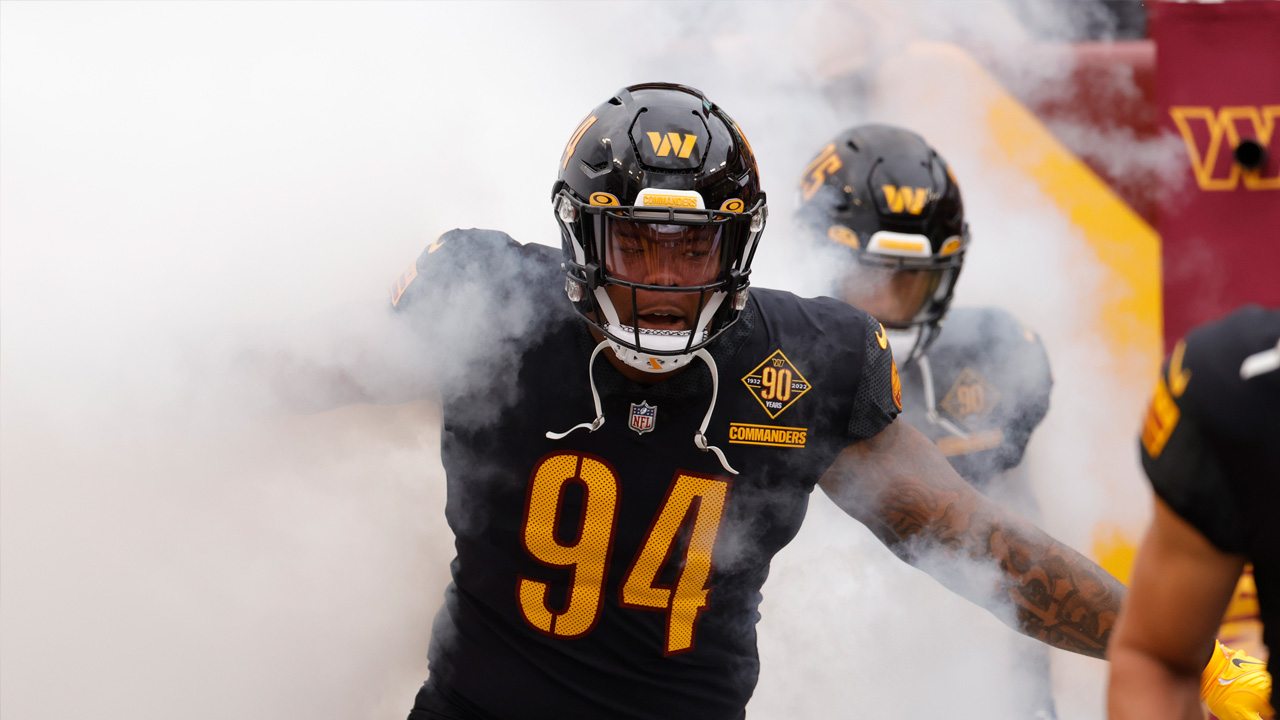 Sandford missed the rest of the season due to the injuries.
The incident wasn't reported to police until November 20, the San Diego Union-Tribune reports, 15 days after it happened and two days before coach Chuck Long was fired.
Sandford's father claimed that Long didn't discipline Louis because Long didn't want to jeopardize the health of the team's starting quarterback, if Louis weren't in the game.  Nor did the coach want to screw up Louis' chances of being drafted.
“The head coach of a Division I university did absolutely nothing about it, nothing,” Sandford said. . “I'm still angry about it.”
It's unknown whether the Bears or any other NFL teams knew about the situation before the April 2009 draft. The Bears pride themselves on employing “good character” athletes. They recently passed on acquiring wide receiver Plaxico Burress, who had legal troubles, and they cut ties with running back Cedric Benson and defensive lineman Tank Johnson because of their legal troubles.

Given that late-round picks usually are long shots to make the 53-man roster, this incident likely doesn't help the Louis’ chances of making the squad.