Jay Cutler threw for 265 yards and three touchdowns, and Matt Forte rushed for 127 yards as the Chicago Bears used a 21-point fourth quarter to knock off the Cleveland Browns by a score of 38-31 on Sunday afternoon.

Cutler’s day got off to a bit of a rough start on the Bears’ first possession of the game. There were glimpses of Jay’s old self as he picked up back-to-back first downs on nice passes to Martellus Bennett and Brandon Marshall in the middle of the field, but in the end it was all for naught as Tashaun Gipson picked off a Cutler pass intended for Marshall in the end zone to stop the Bears’ drive.

After a Greg Little reception on a screen pass brought the Browns all the way down to the Bears’ 19 yard line, the Bears managed to stiffen up and prevent a touchdown on the series. Jason Campbell’s pass to Little in the flat on third down ended up being underthrown, and Billy Cundiff came on to kick the easy 35 yard field goal to put the Browns up 3-0.

Cutler came back out for the second Bears’ possession, and he went right back to work with his two main targets. He made a great throw over the middle to Bennett for a first down, and hit Marshall on a quick slant to pick up his third third-down conversion in his first three attempts. Cutler then picked up another first down as he stepped up in the pocket to avoid an all-out Cleveland blitz, and he hit Marshall once again with the pass.

Unfortunately, the Bears once again couldn’t find their way into the end zone, as Cutler’s screen pass to Alshon Jeffery didn’t quite get to the first down marker, but Robbie Gould calmly came onto the field and chipped in a short field goal to tie things up at 3-3.

After a bad Isaiah Frey holding penalty prevented the Bears from getting a three-and-out on the ensuing drive, Zack Bowman covered for his teammate on the next play as he picked off a Campbell pass intended for Jordan Cameron, and he brought the ball back to midfield. Cutler and company couldn’t get anything going either, as they went three and out with a couple of poor passes made by Cutler to get the tongues of Bears fans wagging.

Cutler didn’t do himself any favors on his next series either, as he overthrew Marshall on a route over the middle of the field, and Gipson grabbed his second interception of the game. Using some great blocking from his teammates, Gipson ran the pick all the way back to the end zone to give the Browns a 10-3 lead. 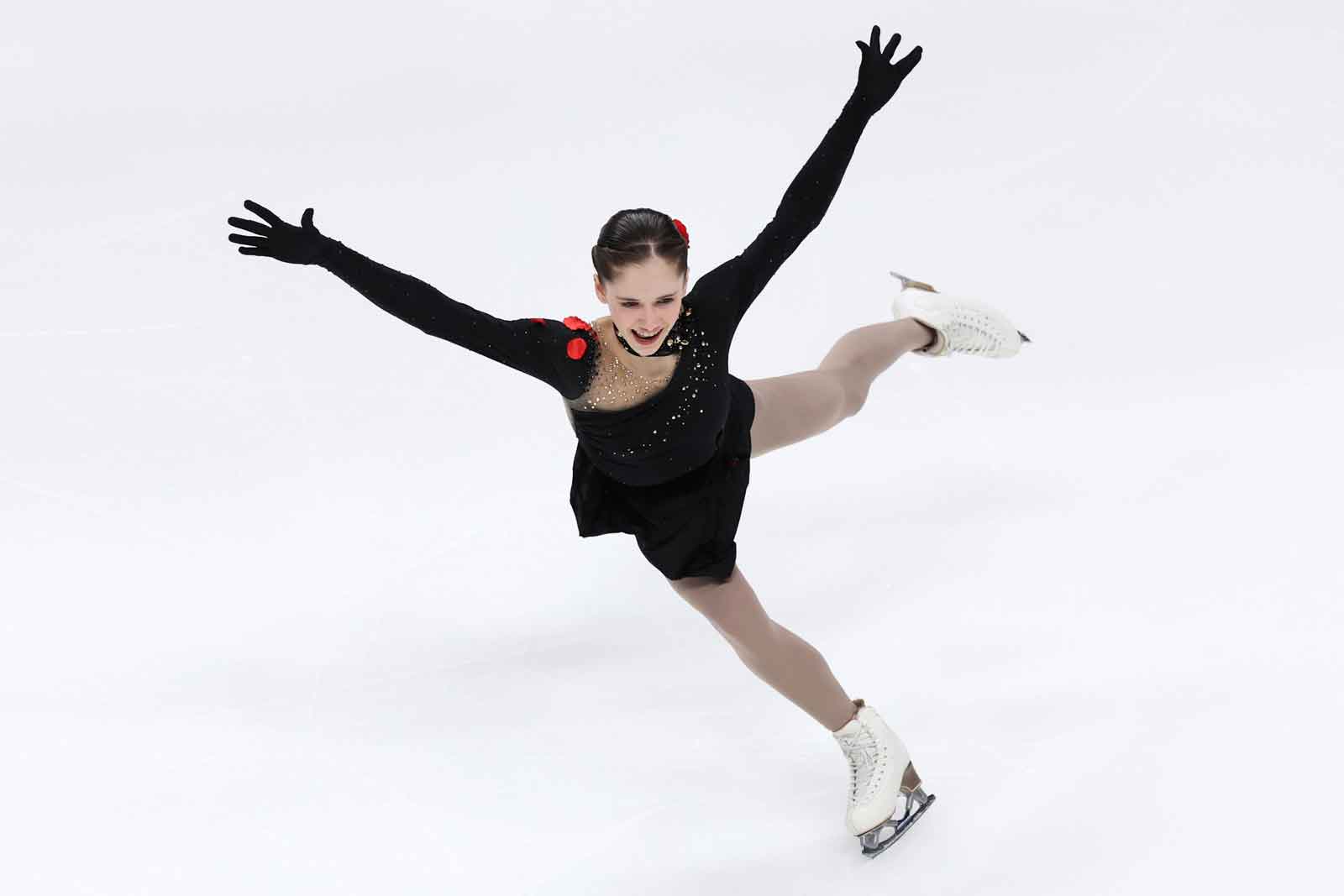 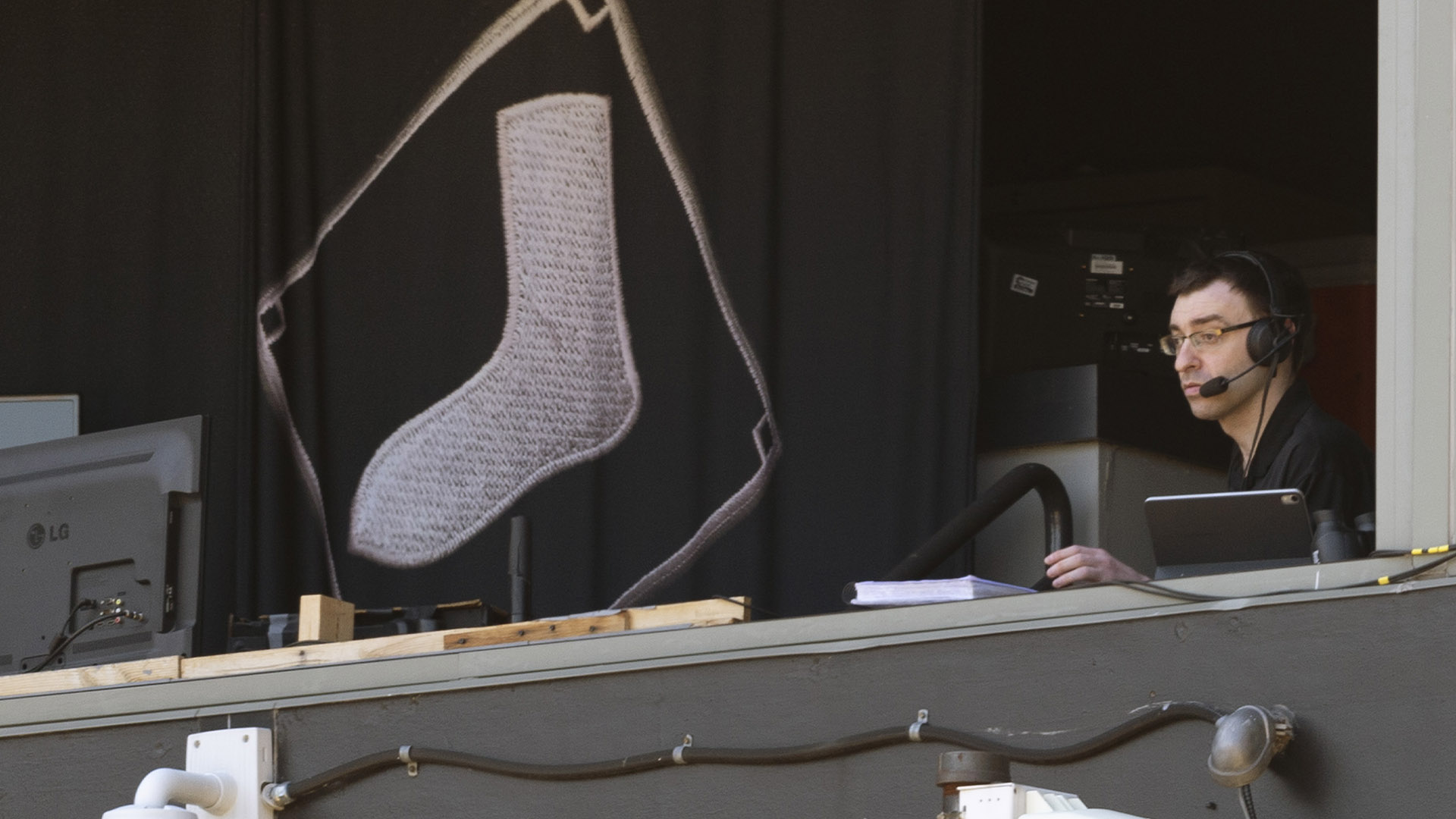 After a nice return to midfield by Devin Hester, Cutler went back to work. He hit Bennett on a nice screen pass and then followed that up with a pitch to Matt Forte for a first down, but the drive stalled out when Jeffery was stopped about a foot short of the first down marker a few plays later. After a false start penalty on Jeffery, the Bears were forced to attempt a field goal, but even when Gould drilled it, Corey Wootton picked up a holding flag, so Adam Podlesh had to come on and punt the ball away.

When Campbell missed a wide open Josh Gordon with a pass on third down, the Bears’ offense got the ball back with less than two minutes left in the first half. Marshall came down with a jump ball against Browns’ standout cornerback Joe Haden for a first down, and then Marshall grabbed another pass two plays later, snatching down a ball in the end zone to tie things up at 10-10 as the first half came to a close.

On the Browns first drive of the second half, the Bears’ defense struck again. Bowman grabbed his second interception of the game as Campbell underthrew Little, and he took it all the way to the end zone to give the Bears a 17-10 lead. Jon Bostic threw a tremendous block to keep Little from catching up to Bowman, and the Bears looked energized and ready to roll after the play.

The rest of the third quarter wasn’t quite so kind to the Bears, however. It all started when Chris Conte dropped what would have been a sure interception at midfield, and the Browns’ offense took full advantage. Employing some crazy-looking Wildcat variations, the Browns moved the ball down the field at will, and Edwin Baker, who had been signed off the practice squad by Cleveland on Tuesday, ran the ball in for the touchdown to tie things up at 17-17.

While stretching for a first down on the Bears’ ensuing drive, Bennett gave the ball right back to Cleveland. Billy Winn punched the ball loose, and TJ Ward picked it up and returned it all the way back for the third defensive touchdown of the afternoon, and just like that the Browns had the lead back at 24-17.

As the fourth quarter got started, the dormant Bears’ offense seemed to come back to life. The running game really stepped up for the Bears, with Forte picking up a couple of big gains, but it was ultimately Jeffery who stole the show. In what is becoming a force of habit for him, Jeffery went up for a jump ball in the end zone and came up with yet another preposterous catch, grabbing the ball and falling over the goal line to tie things up at 24-24 as Cutler breathed a sigh of relief after his high, floating pass came down into the correct set of hands.

The Bears’ defense once again came up big in forcing a three-and-out by the Browns, and Hester had another quality return, bringing the ball to the Browns’ 36 yard line. Bennett picked up a first down on a nice slant pattern across the field to get the Bears within scoring range. On the very next play, Forte took advantage of some great deception as the Bears faked the hand-off on the end around to Jeffery, and Forte brought the ball to within the 10 yard line.

Trestman made a tremendous play call on third down from the Browns’ 5-yard line on the next play. With Marshall lined up outside, the Browns figured that Cutler would be looking his way. Earl Bennett was able to sneak in underneath the coverage however, and Cutler found him with a bullet just over the goal line to put the Bears up 31-24 with just under six minutes to play.

On the Browns’ next possession, a couple of Bears cornerbacks made some big plays to force Cleveland to punt. Frey knocked down a pass in the flat intended for Davone Bess on second down, and on third down it was Tim Jennings who flew in and knocked away a pass intended for Gordon.

After the punt, the Bears reverted to some trickery of their own on offense. On a third down play, the Browns set up for pass defense but were stunned when Cutler handed the ball off to Forte, who ran it for a huge gain. On the next play, the shell-shocked Browns looked on helplessly as Michael Bush took the ball straight up the gut and ran the ball in for a touchdown to give the Bears a 38-24 lead with just over two minutes left in the game.

The Browns weren't done, however, and it was once again their primetime wide receiver who led the way. Despite some good coverage by Jennings, Gordon grabbed a pass along the sidelines and ran it in easily for a 41-yard touchdown to bring the Browns back to within just seven points with a minute left.

Cleveland's attempted onside kick ended up being recovered by Marshall, and Cutler was able to take a knee to give the Bears the victory.

Next week, the Bears will be looking to keep pace in the NFC North when they travel to Philadelphia to take on the high-flying Eagles in a Sunday night showdown on NBC.

How it Played Out:

[View the story "NFL Week 15: Bears at Browns" on Storify]