Bears Bites: Which Position Should the Bears Address First in Draft?

Should the Bears draft safety or defensive line first? Several experts weigh in

In this edition of Bears Bites, we take a look at some more guys that the Chicago Bears could be considering drafting in May’s NFL Draft, and we also examine the odds that Josh McCown could once again be the team’s back-up quarterback when the regular season starts in September.

-We start first with the NFL Scouting Combine, which has yielded a wealth of new information about various draft prospects. The NFL’s scheduling of the draft means that there will be a two month window ahead of it for free agency to take place, and that is impacting what the Bears are doing with their draft strategy. [CSN Chicago]

-There has been a lot of back and forth in terms of which position the Bears should draft first (we’ll examine that a bit later today), but the majority of pundits seem to agree that defensive line should be the first spot to address. [CBS Chicago] 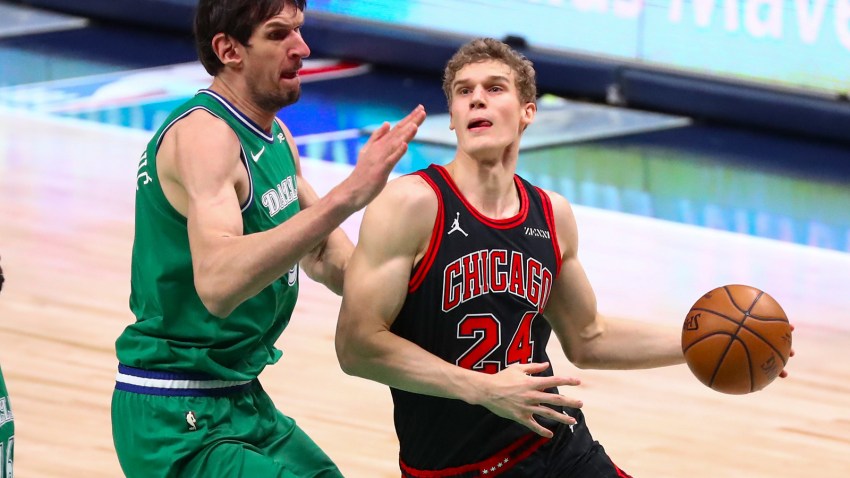 How Bulls, Lauri Markkanen Are Benefitting From His Aggressive Approach 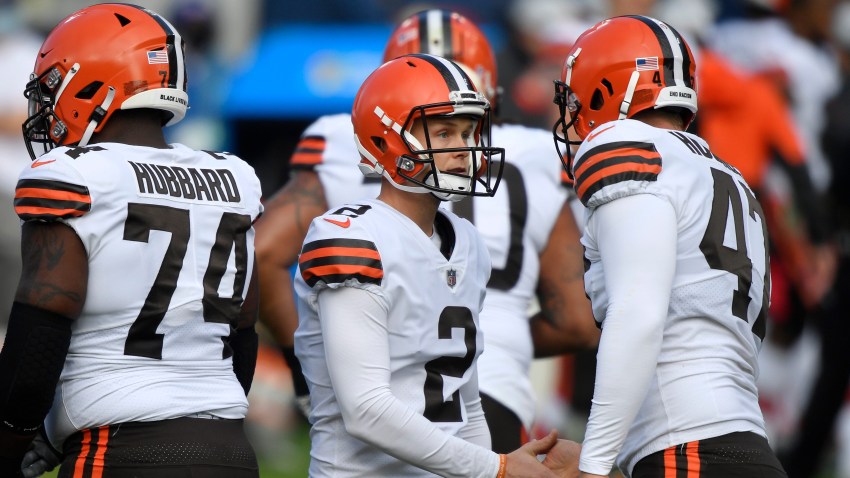 -Matt Bowen disagrees with that notion, and argues for another position, safety, being the primary focus for the Bears in the first round of the draft. [Chicago Tribune]

-With teams like the Jets and Buccaneers looking to sign him, the odds are becoming less and less favorable for Josh McCown to rejoin the Bears next season. [Daily Herald]

-Former Bears safety Shaun Gayle has a nephew named James who had to go through some rigorous questioning at the NFL Combine, including describing what he would do with a brick. NFL teams are weird sometimes. [ESPN Chicago]

-Finally, we have an update on former New England Patriots tight end Aaron Hernandez, who is in jail awaiting trial on murder charges. He has been keeping himself busy in lock-up, allegedly beating up another inmate on Tuesday. [Shutdown Corner]