Have you ever seen someone use what looks like a giant, soft rolling pin on their legs? Were you curious as to what in the world they were doing?

Brian Kura, a physical therapist at Athletico and Stride's resident expert, explained what that rolling pin really is (a foam roller), why you might want to check it out, and how to go about trying it.

When it comes to foam rolling, the first thing you should understand, according to Kura, is what you’re trying to do: foam rollers help loosen up the IT band, which is a muscle on the outer side of the leg that helps your hips flex and rotate. It runs all the way down your leg and attaches below the knee.

"Muscles and ligaments are supposed to have a natural lubricant so they glide past each other,"  said Kura. But when muscles like the IT band are tight, it can lead to discomfort.

"If someone were to pinch you, you might not notice it," he added. "But if they were to pinch and hold, that’s what a tight IT band feels like."

A tight IT band can also lead to knee pain, and Kura recommended that anyone that is serious about running should consider foam rolling as a sort of "preemptive strike to knee pain and hip adhesion." 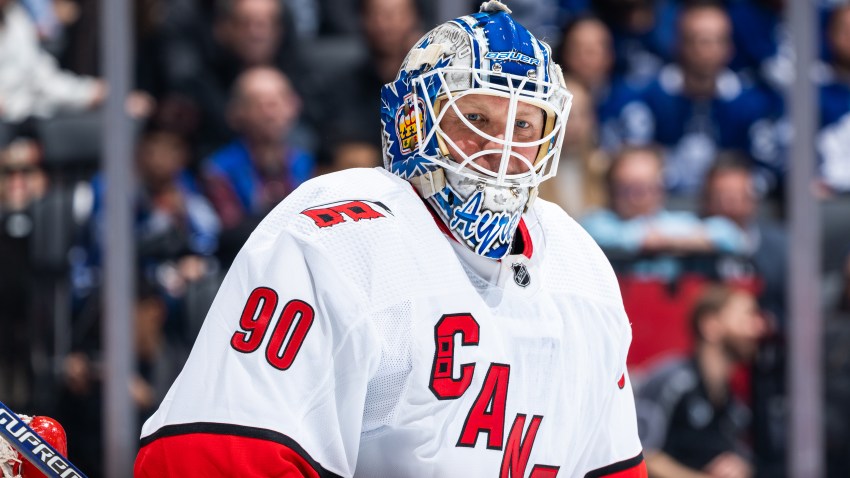 So here’s how to go about foam rolling:

"Along the outer side of the hip, there’s a part of your femur that sticks out. Start at that point and then don’t go below the bony part on the outside your knee. In between those two spots, roll up and down about 10 times, or for a full minute.

Ideally you want to lay on it and use your full body weight, which takes core strength. I do it in a full plank, and though you can use your hands, chances are you won’t be able to apply enough pressure," Kura explained.

When it comes to picking out your foam roller, they’re available at most sporting good stores, as well as at Athletico clinics (the same soft, white ones the PT’s use on their clients). If you’re shopping around, make sure to pick the roller up and hold it between your hands to feel the density. The multi-colored ones are usually a bit harder material, which lasts longer and is more durable, but can hurt a bit more.

"The harder, more dense rollers may not be the best choice for those who bruise easily. If you’re finding that’s the case, it’s possible that foam rolling isn’t for you, and you might try alternative hand pressure techniques instead," said Kura.

Keep in mind that when you foam roll for the first time, it might hurt, so don’t go too intense. See how your body responds. Test the waters. Ultimately it should feel better and more loose.

"The last thing you want to do is foam roll really hard for 10 minutes and be bruised, sore, and have difficulty walking two hours later," he said.

Once you get the hang of it, foam rolling can be done daily. Kura recommended rolling for one minute before heading out for a run, and then rolling again right after for instant relief.