A Look at the Best Quarterbacks at the NFL Scouting Combine

For the first time since 2017, the first name NFL commissioner Roger Goodell calls off the board is not expected to be a quarterback. This ends a four year streak set by Baker Mayfield, Kyler Murray, Joe Burrow and Trevor Lawrence, in that order.

Just because fans will have to wait a little longer for a quarterback’s name doesn’t mean there aren’t some solid options in the mix.

Here are some of the big quarterbacks in the 2022 NFL Draft and what is expected of them at the upcoming NFL Scouting Combine.

Willis is one of the favorites to be the first QB off the board this year, hailing from … Liberty University?

A native of Atlanta, Willis started his collegiate career at Auburn before leaving to join the Flames after two seasons. He sat out a season due to transfer rules before returning to the field in style, leading Liberty to a 10-1 record and top-25 finish. He followed up his breakout season with 2,857 yards and 27 touchdowns this past season.

Willis could become the first non Power Five QB taken first off the board since Derek Carr at Fresno State. 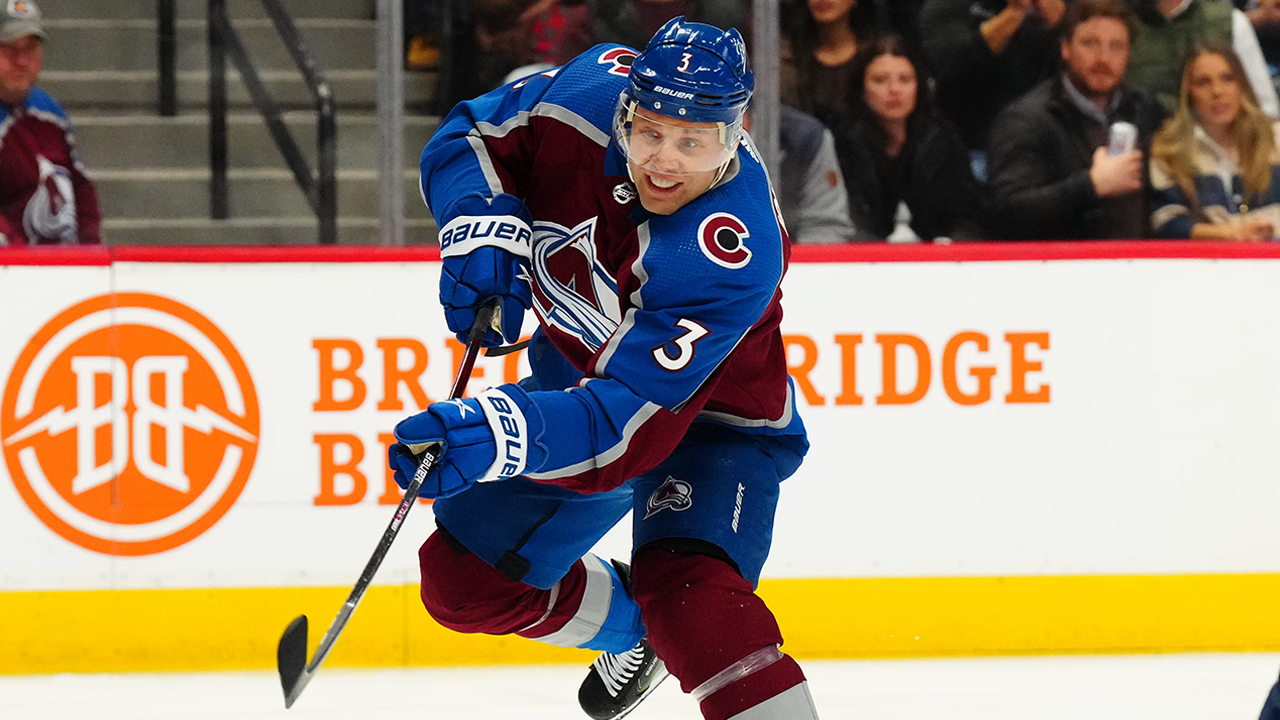 Unlike some years in the past when there’s an undisputed top QB pick, Pickett is step-for-step with Willis as both are in the mix to be the first quarterback called on draft night.

At 23, Pickett is the oldest of this batch of quarterbacks after spending five seasons in Pittsburgh. Ahead of this season, Pickett has already established himself as a top quarterback candidate, recording a QB rating of at least 120 in each of his first four seasons. However, an extra year of eligibility due to COVID-19 proved valuable for Pickett as he posted record numbers this past season.

Pickett threw for 4,319 passing yards and 42 touchdowns en route to an 11-2 season finish for the Panthers. At 6-foot-3, 220 pounds, Pickett has all the makings of a pro quarterback and is considered the most ready of this crop to make the immediate jump to the NFL.

Ridder and Cincinnati’s rise go hand in hand. A two-star recruit out of Louisville, Ky., Ridder led the Bearcats to the best season in program history and a College Football Playoff berth, the first of any team not from a Power Five Conference.

Much like the Bearcats themselves, 22-year-old Ridder has slowly ingratiated himself with the college football elites and landed high in  most NFL mock drafts.

What he lacks in spunk and style on the field, he makes up for in proven leadership and patience in the pocket.

The last time most people saw Matt Corral, he was being carted off after suffering an ankle injury in the Sugar Bowl. Fortunately, that injury didn’t prove critical and Corral is supposedly set to be ready to compete at the next level.

However, scouts and fans will have to wait a little longer as Corral is not expected to throw at the combine, instead opting to wait to return in full force during the Ole Miss pro day on March 23.

The Tar Heels entered the season with lofty expectations of finishing in the top 10, but it wasn’t to be as a 6-7 season saw them looking at the AP rankings from the outside. But the fact of the matter remains that Sam Howell was a big part of why they ever belonged in that conversation.

Howell has 27 school records to his name, including most career passing yards and passing yards in a single game (550). His production took a slight hit this past season, but generally Howell’s greatest asset is his longevity. The North Carolina native has started in every game since arriving in Chapel Hill and posted over 3,000 passing yards in each of his three seasons with the Tar Heels.

The jury’s still out on how high Howell could go off the board, but expect him to be a hot name for teams looking to add another play caller to their roster.

Strong, currently projected as a late second-rounder, is the last QB slated to go in the first three rounds.

In four years with the Wolf Pack, Strong built a 20-10 record, passing for 9,379 yards and 74 touchdowns. His 4,175 passing yards this past season were good for eighth in the NCAA and his 70% completion rate put him in sixth among quarterbacks.

The biggest question mark surrounding Strong remains his health. Strong’s knee issues date back to his final year of high school when he underwent surgery that sidelined him for the entire senior season. He has since had several surgeries and scopes throughout college to repair cartilage and scar tissue.

The question of his medical history will certainly be at the forefront of every NFL general manager interested in drafting him come April, but the combine could be a chance to put those concerns to rest.