Lisa Weightman comes to Chicago on the heels of one of her best career performances to date. 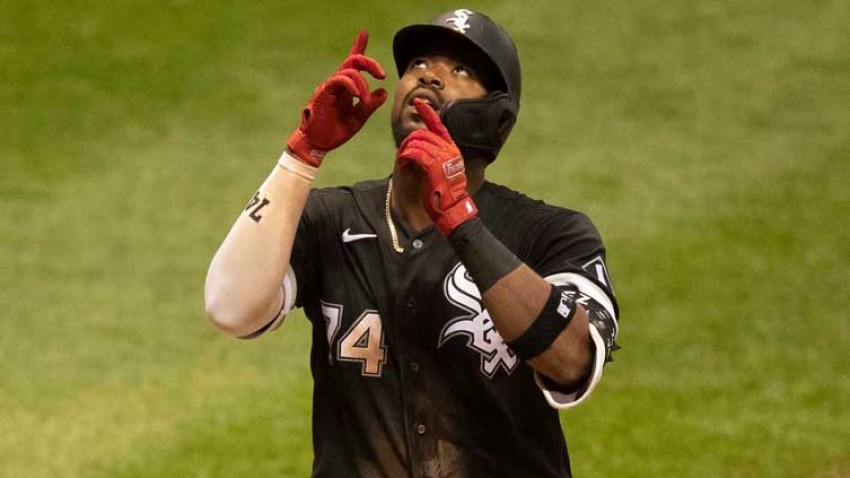 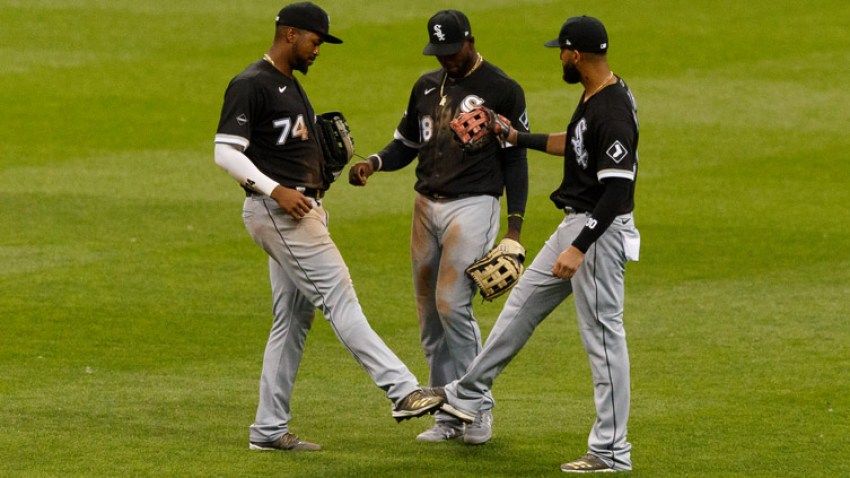 White Sox Proving They Can Win Big Or Small: ‘We Have That Belief Now'

In her build up to October 13, she set the Australian all-comers record in the half marathon to take the crown at the Sunshine Coast Half Marathon in 1:08:48. She ran well in Chicago in 2017, finishing sixth overall in 2:28:45. Her best marathon happened at the 2017 London Marathon – she ran 2:25:15 to finish fifth. Her time in London makes her the fourth fastest Australian woman in history.

Weightman made her marathon debut in 2008 in 2:32:22, tying the fastest marathon debut record by an Australian woman, and she has banked more than a dozen career marathons since. She won the 2010 Nagano Marathon and the 2013 Melbourne Marathon, and she finished second in Houston in 2016.