Dickson Chumba set his personal best in Chicago in 2014 when he finished third on a historic day that witnessed three of the top five times ever run in Chicago. Chumba is the fifth fastest runner in Chicago’s history. 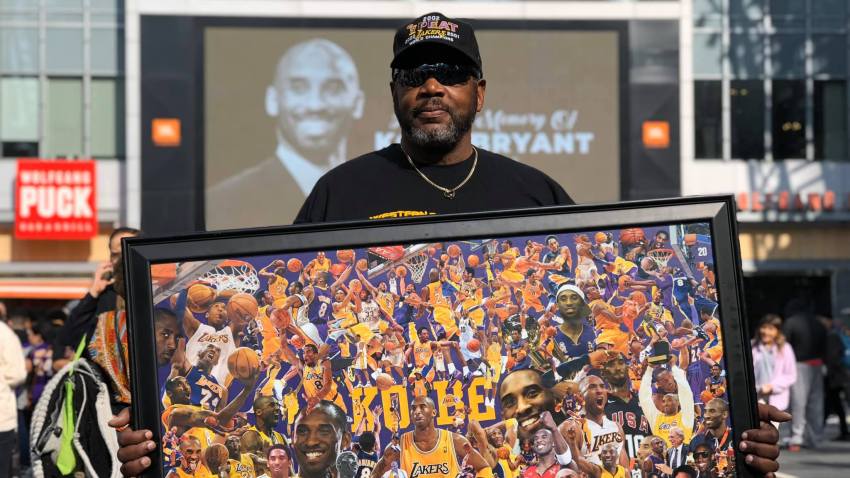 Chumba returned to Chicago in 2015 to take the crown in 2:09:25; it was Chicago’s first race without rabbits in more than two decades. He tried to defend his title in 2016, but he came up three seconds short, finishing second to Abel Kirui. He came into Chicago with high hopes last year, but he did not finish the race – a rarity in Chumba’s consistent record. Since he embarked on his marathon career in 2010, he has finished 18 marathons and he boasts an impressive record: five wins, five runner-ups and five third place finishes. He lines up this fall after opening his 2019 season with a third place finish in Tokyo in 2:08:44 (his slowest time on that course).

Prior to becoming a professional runner in 2008, Chumba worked as a gardener.