The Blackhawks bounced back with a 7-2 win over the Detroit Red Wings on Sunday at the United Center. 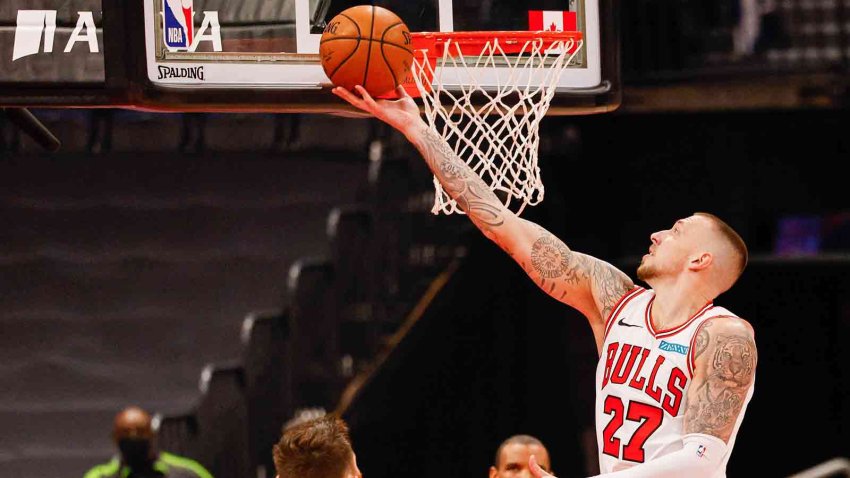 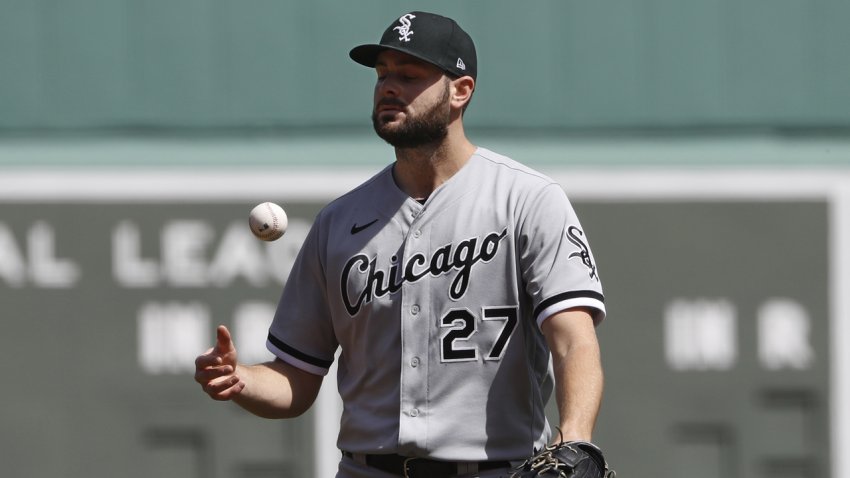 1. Kevin Lankinen was a busy man from the moment the puck dropped. He stopped the first 15 shots he faced, 20 of 21 in the first period, and finished with a career-high 44 saves on 46 shots for a save percentage of .957.

2. Patrick Kane became the 100th player in NHL history to hit the 400-goal mark after scoring in the third period to make it 5-1. He also became the fourth player in Blackhawks history to do so, joining Bobby Hull, Steve Larmer and Stan Mikita. His Hart Trophy case continues.

3. Alex DeBrincat scored a goal and added three assists for a career-high four points to extend his season-long point streak to six games. He's now up to 25 points in 19 games this season.

4. Pius Suter ended a seven-game goal drought by scoring the third goal of the game for the Blackhawks. It was his seventh of the season, which leads all NHL rookies. Four of his seven goals have come against the Red Wings.

5. The Red Wings rank No. 27 in shots on goal per game at 27.7. They recorded 21 shots on goal in the first period alone and finished with 46 total, surpassing their previous season-high of 39.

7. Nikita Zadorov scored his first goal of the season to end a 39-game goal drought dating back to last season. He also had a game-high six hits and five shot attempts (two on goal).

8. Sam Gagner scored his fourth goal in three games after going goalless in his first 13. He also had five shots on goal in the first period alone and finished with seven total, which was a game-high. Gagner, if you recall, once registered eight points (four goals, four assists) in a game against the Blackhawks while with Edmonton on Feb. 2, 2012.

9. The Blackhawks have gotten crushed at the faceoff circle as of late, but they were better on Sunday. They won 31 of 62 draws for a win percentage of 50.

10. The Blackhawks debuted their Reverse Retro jerseys for the first time and I don't care what anyone says: I'm a fan. They looked sharp on the United Center ice.