10 Minutes for a Video Review? FIFA Urges Refs to Take as Long as Needed

The first referee in the spotlight is Nestor Pitana of Argentina, who handles the Russia-Saudi Arabia match in Moscow on Thursday

World Cup referees must ensure all the time used for video review is played at the end of each half — even if a stoppage takes 10 minutes.

FIFA's instructions to more than 100 match officials in Russia were outlined Tuesday, two days ahead of the often-contentious technology making its World Cup debut.

"All the minutes, all the seconds, lost by VAR (video assistant referees) will be added at the end," Massimo Busacca, FIFA head of refereeing, said at a news conference. "We don't want to lose any seconds lost by any interruption."

The process for reviewing one of the most complex incidents that can be reviewed — a running confrontation involving all players — will take as long as needed.

"We will take all the possible time to see if there is a clear red card," said Busacca, who was a 2010 World Cup referee. "When it is related to match confrontation and not respecting the image (of football), we can even stay 10 minutes at the video to see exactly what happened."

The first referee in the spotlight is Nestor Pitana of Argentina, who handles the Russia-Saudi Arabia match in Moscow on Thursday. 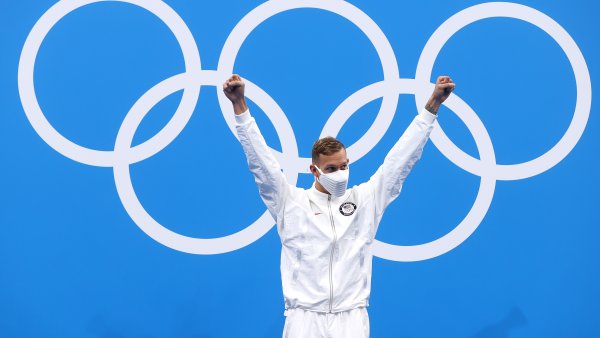 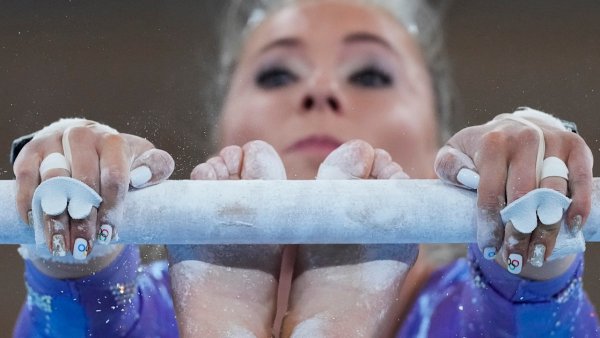 FIFA picked Pitana for duty, with Massimiliano Irrati of Italy leading a four-man video review team. They will work at a FIFA control center in the Moscow suburbs, several miles from the Luzhniki Stadium.

FIFA's advice could lead to more decisions reviewed — and potentially overturned — having asked officials to let play flow and keep the option of a later review.

"He is respecting the instructions that were given him on purpose by keeping the flag down," said Pierluigi Collina, chairman of FIFA's referees committee. "If he puts a flag up, everything is finished."

Video review still has doubters after a first full season in top leagues such as Germany's Bundesliga which opted to use the technology.

Teams and fans have been angered by some slow and confusing decision-making process, repeating problems seen in Russia at FIFA's Confederations Cup warmup tournament last year.

"It is ready for the World Cup but don't think it will be perfect," said Busacca of a system that has been tested since 2016 and formally approved only in March.

Collina stressed that the outcome of decisions "is what really counts at the end of the day." And the 2002 World Cup final referee has opted for experience to set the tone in the first of 64 games.

Pitana refereed four games at the 2014 World Cup, and Irrati is from Collina's native Italy which also used video review in Serie A.

In a 90-minute news conference, Collina opened by making reference to corruption allegations against two match officials FIFA selected for World Cup duty but had to drop in recent weeks.

The cases of Saudi Arabian referee Fahad Al Mirdasi and Kenyan assistant Aden Range Marwa "surprised us a lot," he said. "We will continue to be clear and strict when something similar will occur."