President Joe Biden has released his first statement after Russia launched an offensive military action in Ukraine early Thursday, calling the start of hostilities an “unprovoked and unjustified attack” that could cause a “catastrophic loss of life.”

The president, who announced a series of sanctions against Russia prior to Thursday’s announcement of an offensive action by Russian leader Vladimiar Putin, says that he will meet with G7 leaders to determine further action tomorrow.

Here is the president’s full statement:

“The prayers of the entire world are with the people of Ukraine tonight as they suffer an unprovoked and unjustified attack by Russian military forces. President Putin has chosen a premeditated war that will bring a catastrophic loss of life and human suffering. Russia alone is responsible for the death and destruction this attack will bring, and the United States and its Allies and partners will respond in a united and decisive way. The world will hold Russia accountable.

“I will be monitoring the situation from the White House this evening and will continue to get regular updates from my national security team. Tomorrow, I will meet with my G7 counterparts in the morning and then speak to the American people to announce the further consequences the United States and our allies and partners will impose on Russia for this needless act of aggression against Ukraine and global peace and security. We will also coordinate with our NATO allies to ensure a strong, united response that deters any aggression against the alliance.

“Tonight, Jill and I are praying for the brave and proud people of Ukraine.”

NBC News reports that loud explosions have been heard in several Ukrainian cities, including the capital of Kyiv. 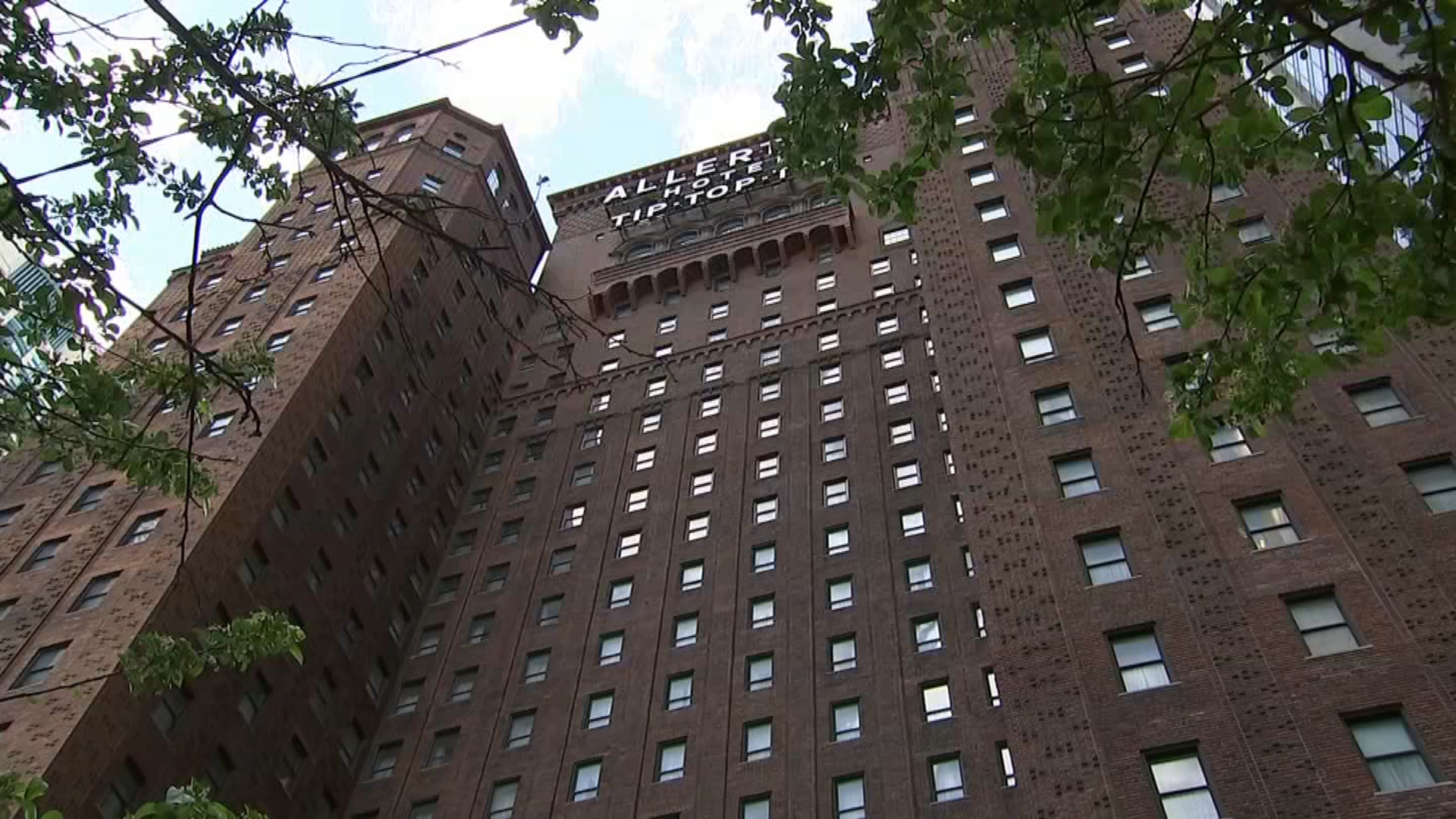 Putin says that the invasion is justified by Ukraine’s actions, and warned that any attempt to interfere with the operation would lead to “consequences they have never seen,” referring to the United States and its allies in Europe.