This is the third edition of Ward Room's Campaign Round-Up, a weekly post dedicated to keeping voters informed about the state and county's upcoming 2016 elections. Check the Ward Room blog for continued coverage every Wednesday.

US Rep. Tammy Duckworth participated in a Chicago Tribune editorial board endorsement session Monday with her counterparts in the democratic primary, State Sen. Napoleon Harris and former prosecutor Andrea Zopp. The three will face off in the March 15 Democratic primary.

Zopp, who was endorsed by Congressman Bobby L. Rush this week, accused Harris and Duckworth of being silent on the Laquan McDonald case.

“I’ve been outspoken on the issue, called early on for the Department of Justice to come in and investigate Chicago Police Department pattern and practice,” Zopp said.

Harris admitted that he knew “nothing” about his opponents before defending his record. 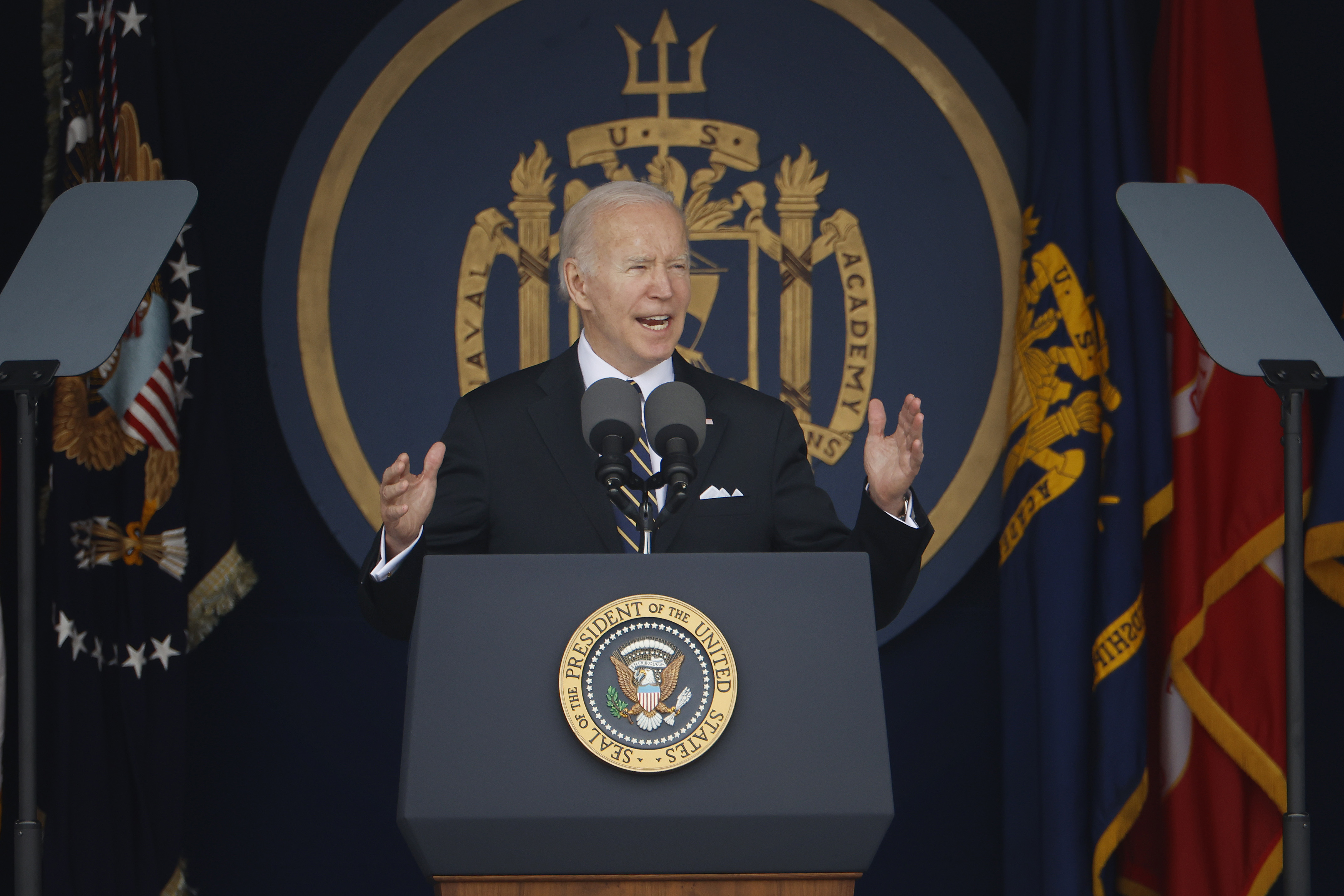 Biden Called Again to Mourn With a City Stricken by Grief “I think right now, for me, it’s about leadership,” Harris said. “It’s about knowing the issues, and I think we all have a grasp of what the issues are.”

Duckworth took the opportunity to discuss reforms to prison sentencing.

“We can’t throw away a huge percentage of our population and not give them an opportunity to succeed and to have an opportunity to move away from the conditions that led them to being in prison in the first place,” Duckworth said.

Kirk responded to the allegation on Twitter, saying, “[Tammy Duckworth] is a naive fool if she believes terrorists are inspired by lawmakers over Islamic ideology.”

Kirk also received an A- rating from the National Education Association for his education policies last month.

The senator has recently called for a pause in the country’s initiative to welcome refugees from Syria.

“As long as the screening process is weak, Senator Kirk is calling for a pause in the program to ensure that those seeking to take advantage of our nation are stopped,” a Kirk aide told Ward Room.

Kirk will face Oswego businessman James Marter in the March 15 Republican primary. Veteran’s party candidate Chris Aguayo will be included on the ticket for the general election.

This week, Krishnamoorthi was endorsed by the Daily Herald and the Sierra Club.

High school teacher Bill Fraser, an Independent, will appear on the general ballot in November.

Her opponent in the March 15 Democratic primary, Brad Schneider, received endorsements from the Illinois Federation of Teachers and the Daily Herald.

Incumbent Bob Dold is running unopposed on the Republican ticket.

Outcry over the Laquan McDonald shooting caused US Rep. Luis Gutierrez to withdraw his endorsement for Alvarez and endorse her rival, Kim Foxx, instead.

Gutierrez said he was not satisfied with Alvarez's handling of the police shooting death of McDonald. Chicago police officer Jason Van Dyke was not charged with McDonald's murder until 14 months after the incident.

Foxx was also endorsed by the Daily Herald.

Donna More addressed the City Club of Chicago Wednesday calling Alvarez "a serial screw-up when it comes to high-profile cases."

More pointed to the county's epidemic of violence and Alvarez's mishandling of high-profile cases as a reason for change.

Alvarez, Foxx and More will appear on the March 15 ballot for the Democratic nomination for Cook County State’s Attorney.

Christopher Pfannkuche will run uncontested on the Republican ballot.