Virginia's Citizen Portal was restored at 4 p.m. after several hours of outages on the final day to register to vote

The website on which Virginia residents can register to vote was down for several hours Tuesday, the final day to register in the commonwealth.

That site, Virginia's Citizen Portal, went down due to a cut fiber Tuesday morning, the Department of Elections said. The agency that works on cybersecurity for the commonwealth said on Twitter that a fiber cut near a data center in Chester, Virginia, caused the outage early Tuesday.

Technicians have now completed a full repair of the circuit. 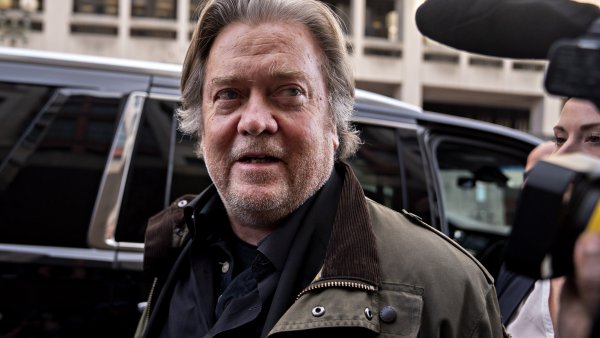 Service for the voter registration site was restored about 4 p.m.

Earlier Tuesday afternoon, Virginia Gov. Ralph Northam said he would support a court-ordered extension of the voter registration deadline but would leave the final decision up to the courts.

“We are exploring all our options to extend our voter registration deadline,” he said at a news conference.

“Virginia: If you haven’t voted yet, go out and get it done. It’s easy, it’s safe and it’s very important," Northam said.

What to Know About Other Ways to Register to Vote in Virginia:

Lt. Gov. Justin Fairfax said that outages were reported statewide and called for the voter registration deadline to be extended beyond Tuesday. However, the Board of Elections hasn't announced plans to adjust the deadline. A spokesperson didn't immediately reply to an inquiry about whether the deadline would be extended.

Northam was also the subject of another major headline Tuesday.

Members of anti-government paramilitary groups discussed kidnapping him during a June meeting in Ohio, an FBI agent testified Tuesday during a court hearing for a group of men accused of plotting to kidnap Michigan's governor. Read more here.