'The president was upset and there was a heated argument or discussion about going to the Capitol,' a retired D.C. Metropolitan Police Department officer said, quoting a lead Secret Service agent

Former President Donald Trump was "adamant" about going to the U.S. Capitol building where votes were being certified with tens of thousands of supporters but his Secret Service detail was equally as determined to stop him, Rep. Elaine Luria said during Thursday's Jan. 6 committee hearing.

"That led to a huge argument with the detail that delayed departure of the motorcade to the White House," Luria said, adding that the committee would present evidence about the "angry exchange" between the president and his security detail.

Luria said one of the witnesses who shed light on the incident is a former White House staffer with national security responsibilities. The former employee said he went to see Anthony Ornato, Trump's deputy chief of staff at the time, in his office and that Ornato was there with Trump's lead Secret Service agent, Bobby Engel.

"Mr. Ornato … expressed to me that the president was irate," the witness was quoted by Luria as saying.

A second witness testimony Luria presented was from Mark Robinson, who has since retired from the D.C. Metropolitan Police Department. Robinson sat in the lead vehicle with the Secret Service agent in charge of the motorcade on Jan. 6, 2021.

An anonymous White House security official who worked on Jan. 6, 2021, talks about the fear and shock they felt at the potential of former President Donald Trump marching tens of thousands of people to the U.S. Capitol.

"The only description I received was that the president was upset and was adamant about going to the Capitol and there was a heated discussion about that," Robinson said.

"The president was upset and there was a heated argument or discussion about going to the Capitol," Robinson said, quoting the lead agent - who Ronbison said was part of Trump's motorcade over 100 times. Robinson said he'd never witnessed any other heated discussion or arguments between Trump or Secret Service agents.

Robinson also said he and other security detail members were aware that some of Trump's supporters in the crowd were armed and that Trump's motorcade was placed on "standby" for nearly an hour while the Secret Service determined whether or not Trump would be taken to the Capitol. 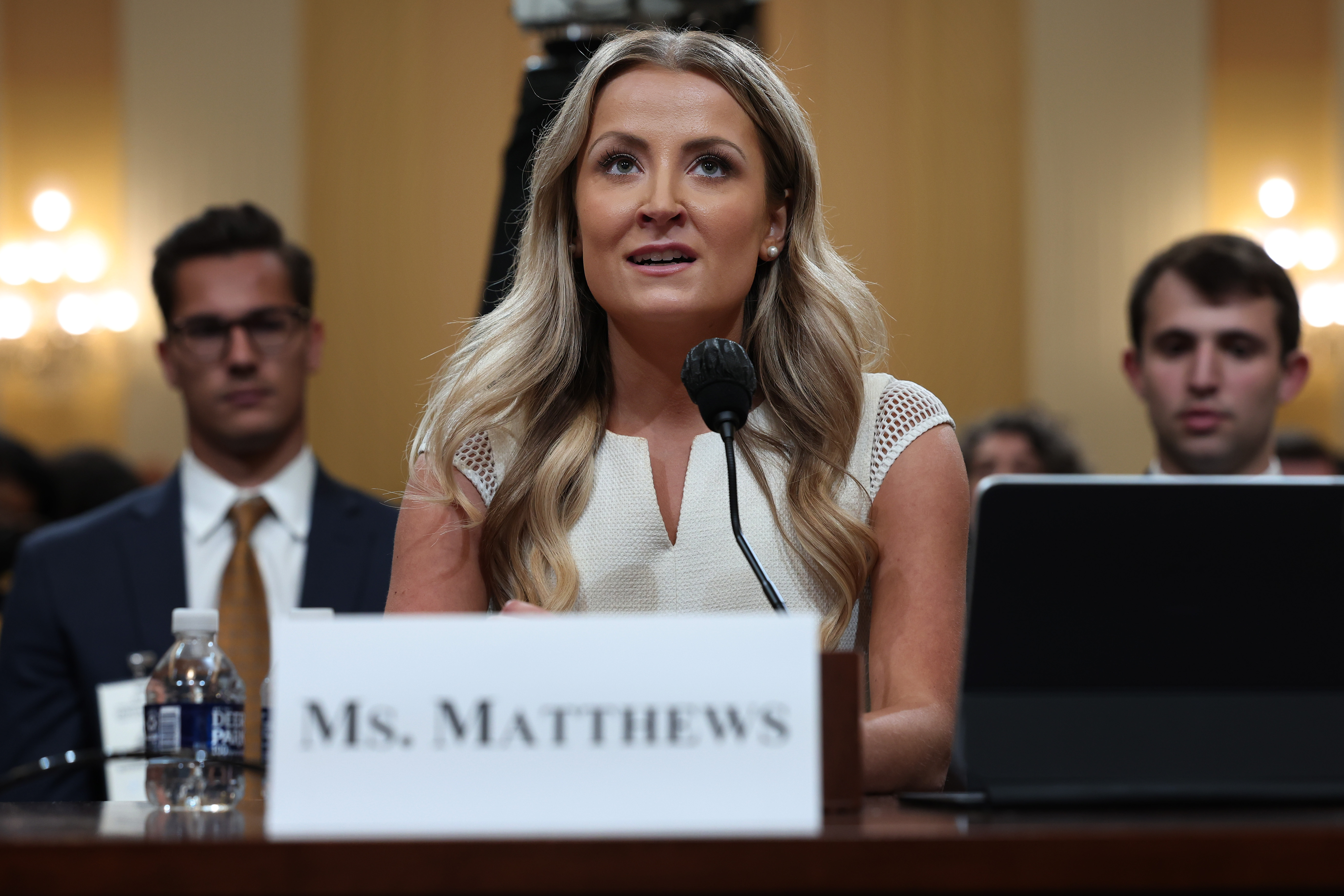 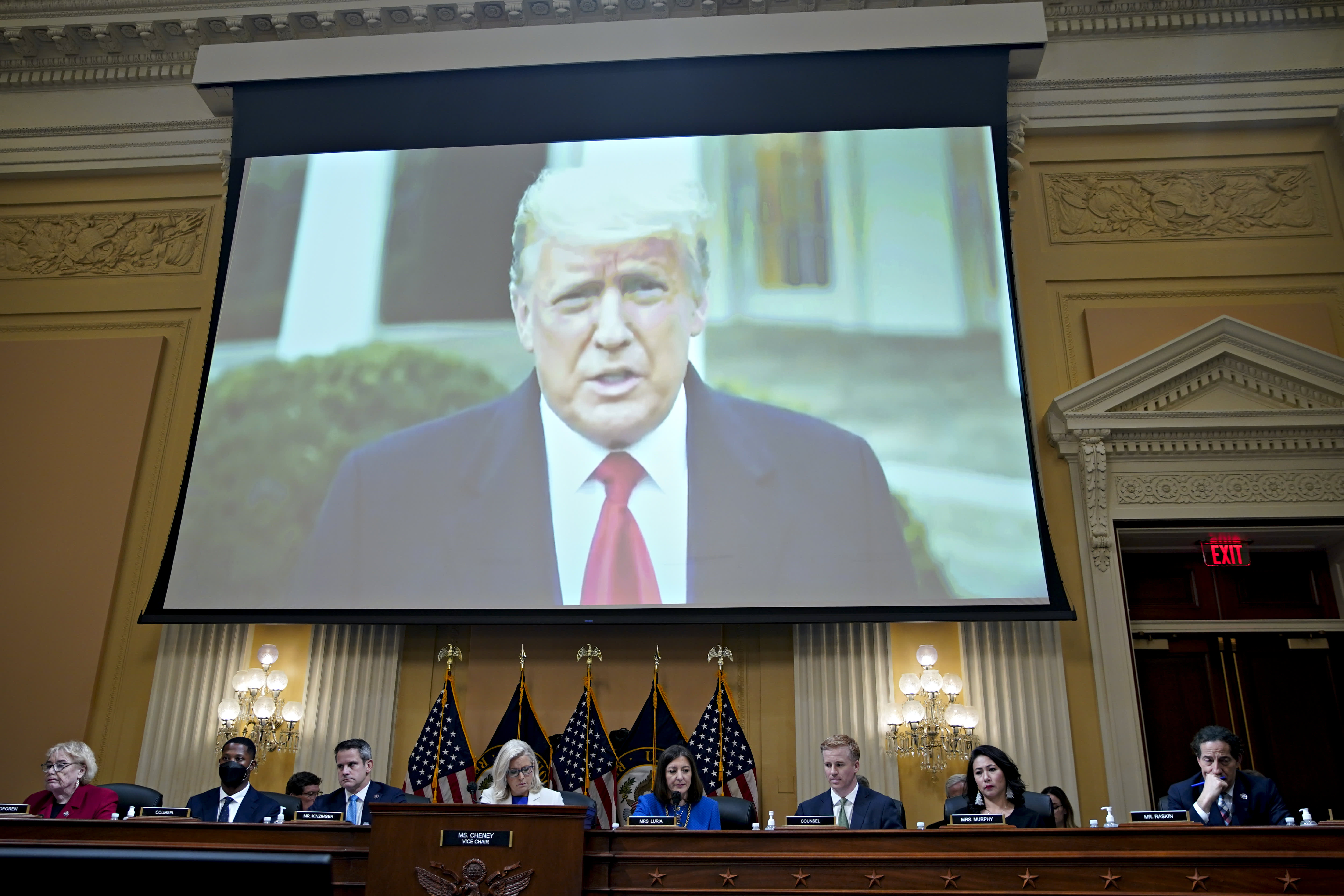 This is a live update. For more Jan. 6 hearings coverage, click here.