I knew the New Chicago Mayoral Forum was going to be a left-of-center event when I walked into the UIC Forum and saw ex-professor Bill Ayers working a table, wearing a red star on the collar of his fleece jacket.

The moderator kicked off the event by taking a shot at the man who had declined to occupy the empty chair onstage: “Rahm Emanuel refused to attend.” 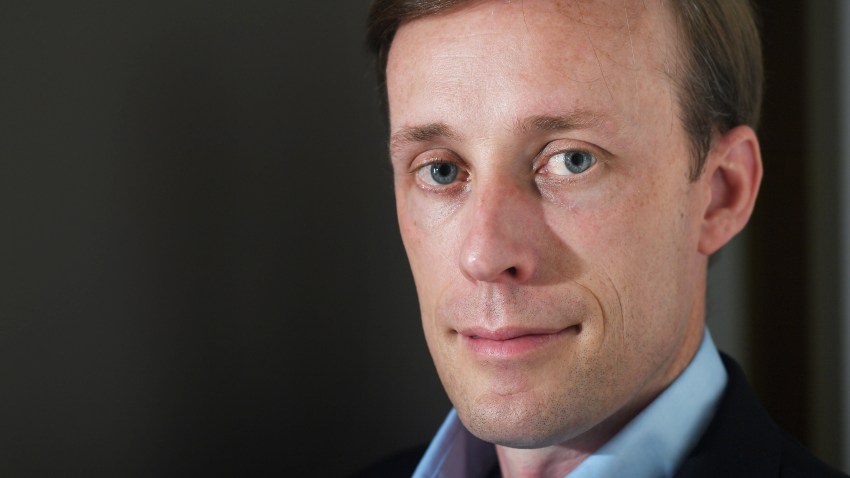 The Biden Transition 42 mins ago 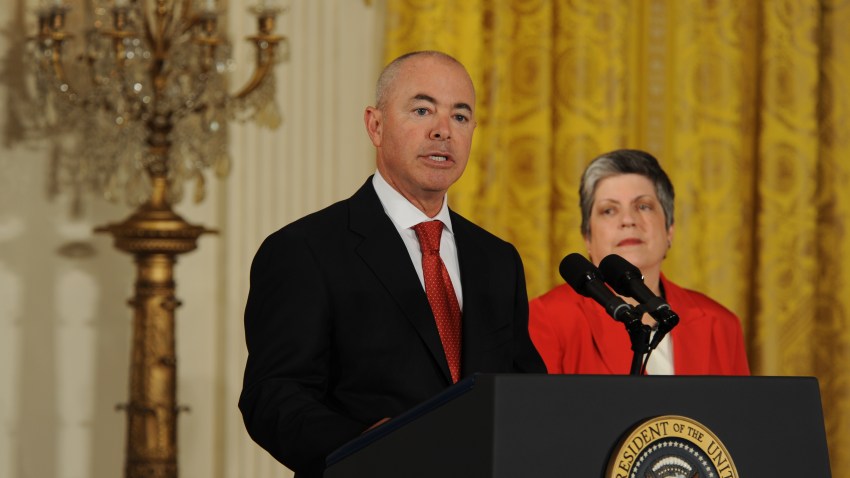 The Biden Transition 1 hour ago

5 Things to Know About Alejandro Mayorkas

The 2,800-strong crowd booed. They probably would have booed Emanuel if he had attended. The neighborhood groups were demanding a mayor who paid as much attention to Roseland and Little Village as the Loop. It wasn’t Rahm’s kind of room.

All the other candidates attended. Gery Chico picked up the theme in his opening statement, declaring “It’s time that we take what we see downtown and put it in our neighborhoods. Good schools spell the difference in a world class city. We need a City College job placement program.”

Asked what she would to provide jobs for youth, Carol Moseley Braun pointed out that she’d sponsored the midnight basketball program in the U.S. Senate.

“It wasn’t about basketball,” Moseley Braun said. “It was so men in the community could mentor boys. I’ve been mugged. Nobody cares more about violence than me.”

Chico and Moseley Braun turned into antagonists later in the evening. Answering a question about the Chicago Public Schools, Moseley Braun declared that no schools should be closed without involving parents and the community, then said, “Mr. Chico, you need to be responsible for some of the things happening in the Chicago schools.”

“Carol, long before I was there, you were there,” Chico said. “We took over the schools in 1995, when they were in terrible shape. By the time I left in 2001, we were on the upswing. I built 65 new schools. We didn’t close schools. We built them.”

Chico and James Meeks got on the crowd’s bad side by endorsing Walmart’s move into Chicago.

“I supported Walmart,” Meeks said. “In my neighborhood of Roseland, there is a food desert. But I did not support Walmart until we negotiated the decent wage that the workers would be paid.”

Danny Davis, whose Austin neighborhood is home to the only Walmart in the city, said he opposed the discount chain’s arrival. As an alderman and a county commissioner, he said, he had introduced living wage ordinances. Davis carried on the pro-labor theme by endorsing unions for charter school teachers.

“Besides public education, nothing has done more to create a middle class than the union movement,” Davis said. “I think that workers need to be organized in order to get the protection that they need for security and to do their best work.”

But Miguel del Valle got the biggest cheers of the night. The event was perfectly suited for his populist campaign. Del Valle was so fired up he twice had his microphone silenced for talking too long. He condemned the city’s “parallel system of public education. On one track, the magnet schools, on the other track, the neighborhood schools. We need to turn low-performance neighborhood schools into high-performance schools.”

When the subject turned to immigration, del Valle used the question as an opportunity to attack Emanuel.

“The man who was supposed to sit in this chair is the individual who is most responsible for blocking immigration as a congressman and White House chief of staff,” he shouted, to a standing ovation. “How can we expect him to protect the rights of immigrants in Chicago?”

Even when he doesn’t show up, Emanuel is still the biggest presence in the room.