The (Other) First Couple in Copenhagen

While President Obama is still playing coy, the bet here is that he'll find his way to Copenhagen to give the big pitch for Mayor Daley's Olympics. Either way, though, Chicago 2016 will always have Gov. Quinn to fall back on. Quinn's already got his matching track suit ready to go.

Here's our best guess as to how Obama and Quinn will do.

OBAMA: Arrives with head buried in his BlackBerry checking the latest updates from ESPN. Chicago Mayor Addresses Protests, Looting: ‘We Must Never Lose Our Sense of Who We Are’ 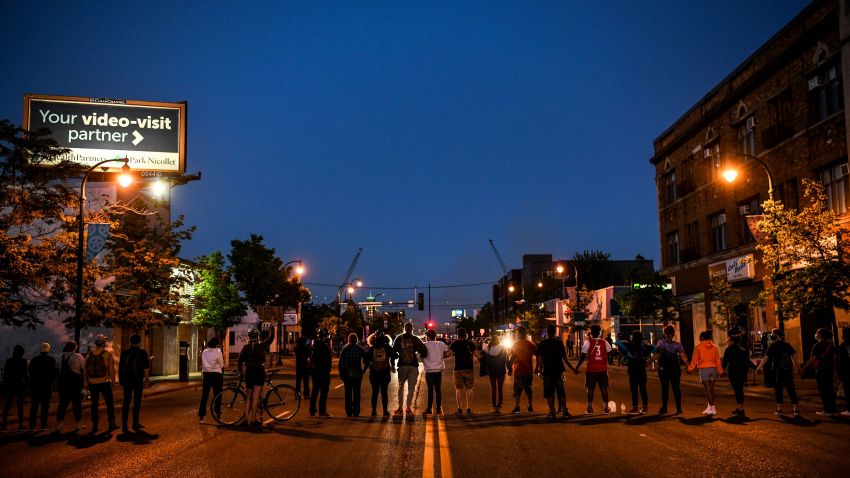 QUINN: Arrives with his head buried in his cell phone talking to his mother.

OBAMA: Promises the bestest Olympics ever.

QUINN: Changes mind and comes out against the Olympics.

OBAMA: Offers a stirring sales pitch that in no way resembles reality.

QUINN: Changes mind and comes out for the Olympics.

OBAMA: Performs magic tricks such as pulling a rabbit out of a hat.

QUINN: Pulls calculator out of his jacket pocket and shows IOC how he faked balancing the state budget.

OBAMA: Insists on wearing a tux instead of a track suit.

QUINN: Gets donut crumbs on his track suit.

QUINN: Hints that he's flexible on everything.

OBAMA: "These will truly be the Games to stir the soul."

QUINN: "These will truly be the greasiest Games ever to stir the bank accounts of the mayor's cronies at the expense of the taxpayers."

Oops. That would be the old Pat Quinn. The new one will just point to Obama and Daley and say, "What they said."