76-year-old justice had surgery for pancreatic cancer in February

Ruth Bader Ginsburg, the 76-year-old Supreme Court justice who underwent pancreatic cancer surgery earlier this year, fell ill at work after a treatment for anemia and was hospitalized overnight.

Ginsburg was taken to Washington Hospital Center at 7:45 p.m. EDT Thursday and would remain there for the night as a precaution, a statement from the court said.

Earlier in the day, Ginsburg had received an iron sucrose infusion to treat an iron deficiency anemia that had been discovered in July. 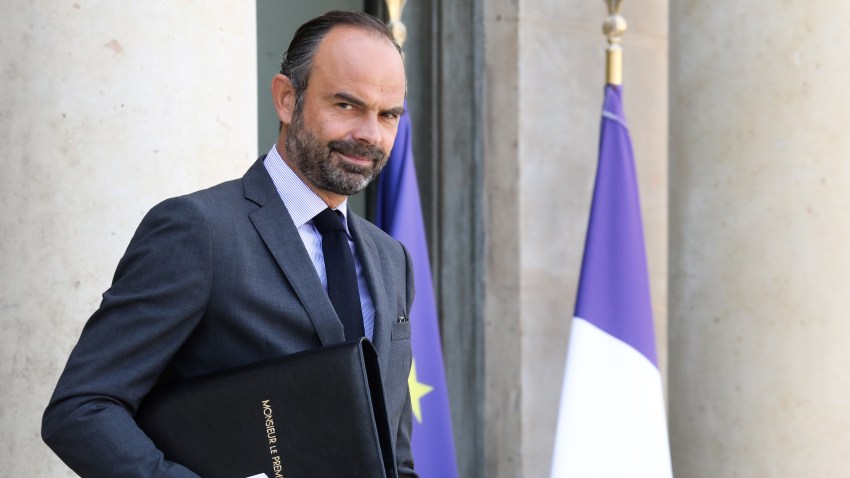 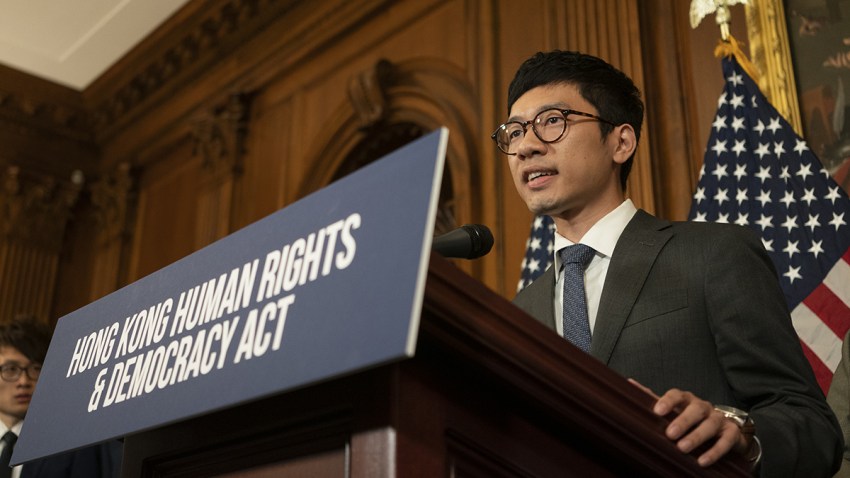 About an hour later, she "developed lightheadedness and fatigue," the statement said. She was found to have a slightly low blood pressure, which the court said can occur after the type of treatment she received.

Although an examination found her to be in stable health, she was given fluids and taken to the hospital, the court said.

The July evaluation found "that she was in completely normal health with the exception of a low red blood cell count caused by deficiency of iron. Intravenous iron therapy was administered in a standard fashion," the court statement said.

Doctors on Feb. 5 removed a small, malignant growth from Ginsburg's pancreas. Doctors found no spread of it elsewhere, the court said at the time. Her spleen also was removed.

She returned to work quickly and hasn't missed a day of work since. In March she said the operation had been "a complete, successful, surgical removal" of the cancer. However, she also said she was to undergo chemotherapy treatment.

A common side effect of chemotherapy for pancreatic cancer is anemia.

Two months after her surgery, Ginsburg told law students at a symposium at Ohio State University that serving on the Supreme Court was "the best and the hardest job I've ever had." She said she wanted to match the tenure of Justice Louis Brandeis, who served for more than two decades and retired at age 82.

Ginsburg spent part of this past summer the way she usually does, teaching in Europe. This year's class was in Rome.

After the retirement in January 2006 of Justice Sandra Day O'Connor, Ginsburg was the only woman on the nine-member court until Sonia Sotomayor joined the court last August.

Nominated by President Bill Clinton, Ginsburg took her seat on the Supreme Court on Aug. 10, 1993. She had been a judge on the U.S. Court of Appeals for the District of Columbia Circuit since 1980.