Stroger Heads to Work as a Lame Duck Prez

"Todd is the lamest duck ever," one of his allies said

Cook County Board President Todd Stroger isn't accustomed to getting a lot of respect.

Since taking over the job his father once held, he's been ridiculed and razzed for incompetence. He's made outlandish statements and destroyed relationships. So now that he's lost re-election, Stroger's has even less of an ability to govern.

His Democratic rival in the race for Board President, Toni Preckwinkle, trounced him in Tuesday's primary. She beat him by a margin of 3-to-1 and said she'd like to get started right away -- despite having to face Republican Roger Keats in November.

Preckwinkle's victory showed a decisive referendum on the younger Stroger. They wanted him and his controversial sales tax gone. 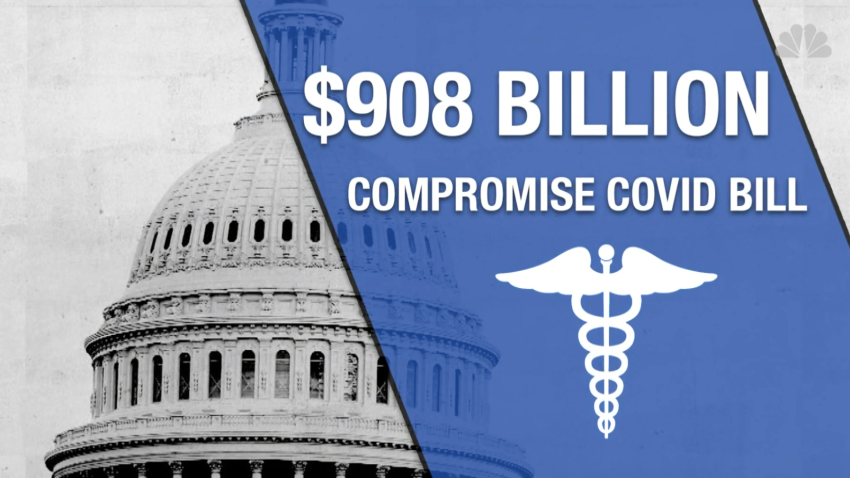 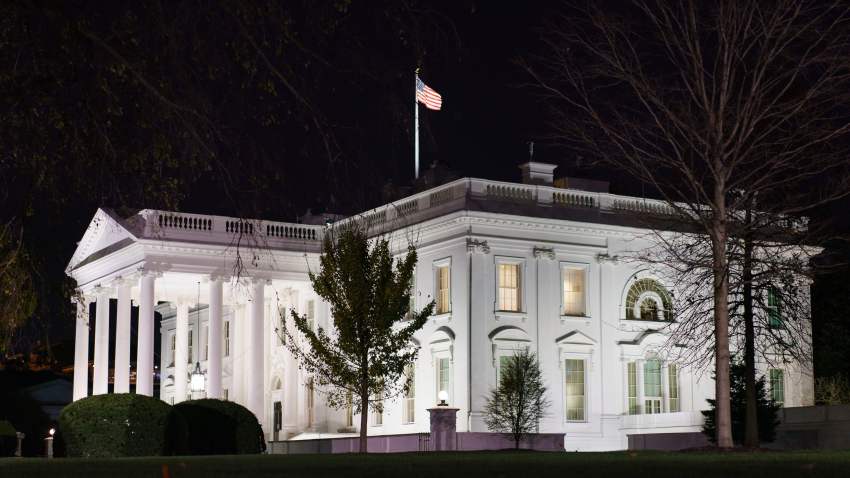 In his concession speech, Stroger vowed to help her learn the county ropes (if she's smart she'll turn him down.)

In the same breath, he blamed dirty politics for yanking his dimming political star.

But the loss of power could be liberating for Stroger. Since the Illinois State Legislature passed a law lowering the requirement for veto override in the county board, he hasn't wielded anything close to political power.

Now, with nothing left to lose, Stroger can attempt to ram through legislation and appoint just about anyone he wants (family members include.) to county jobs without repercussions.

Like one Stroger ally told CBS in December: "Todd is the lamest lame duck ever."