Steele Backs Away From Kirk: Report

Michael Steele has reportedly withdrawn his sole endorsement for Illinois Representative Mark Kirk in his bid for the U.S. Senate seat currently occupied by Roland Burris, according to the Chicago Daily Observer.

The Observer article is "blatantly false," said a RNC spokeswoman. 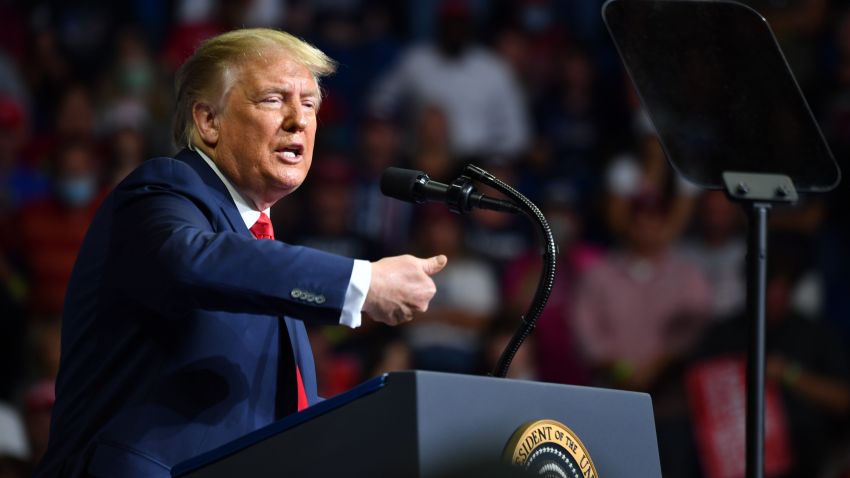 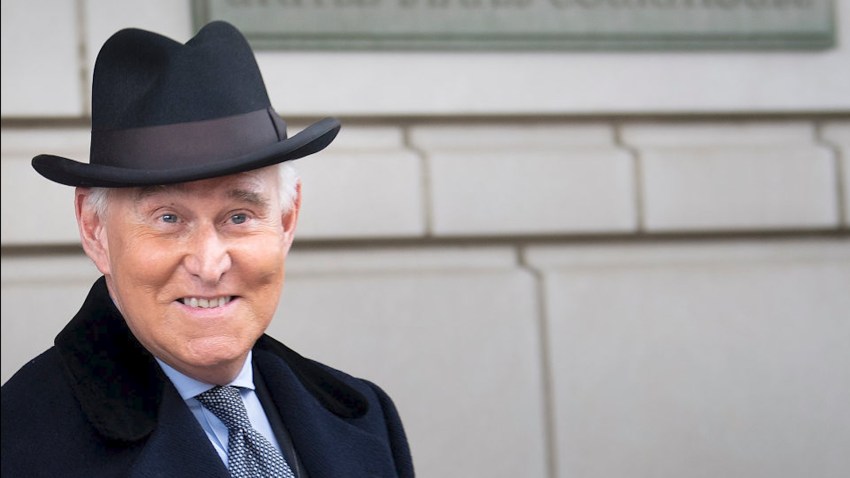 "Congressman Kirk is an exceptional candidate and is clearly the frontrunner in this race," RNC spokeswoman Kirsten Kukowski told NBC. "This is a targeted race we plan to win and once Kirk wins the primary we will be fully engaged."

The RNC traditionally does not get involved in primaries, but, "the National Republican Senatorial Committee has endorsed Kirk."

On multiple occasions Steele has mentioned Kirk as a rising star and someone he would support.

“I’m so excited about Mark Kirk and his race,” Steele said on the on a WLS radio show. “We were all kind of sitting around with bated breath as he was making his decision, a very personal decision, a family decision, to run for the Senate.”

Asked about the Democratic leaning of Illinois in recent years, Steele said, “I would just ask that the good people of Illinois give us a fair shot, give Mark Kirk a fair shot to state the case for why his leadership is important at this time for the state.”

Kirk has been the front-runner in for the primary race against Patrick Hughes, but lately has encountered trouble because of some comments about a cap and trade vote.

Kirk's changing positions on a "cap and trade" environmental bill are inspiring angry boos from some fellow Republicans and accusations of flip-flopping from Democrats.

Last Friday Democrats challenged Kirk, who's serving his fifth term in the U.S. House, to explain why he now opposes a measure that he said three months ago was good for national security.

His explanation was even worse than his flip-flop.

"I voted for it because it was in the narrow interests of my congressional district," Kirk said at a rally for his Senate campaign on Saturday. "But as your representative, representing the entire state of Illinois, I will vote 'No' on that bill coming up."

Dems have taken him to task for the pandering.

"It appears that he wants to win an election and he's willing to do that even if it means we have to keep fighting over foreign oil," said Jill Morgenthaler, Illinois' former director of homeland security and an unsuccessful Democratic candidate for Congress in 2008.

Kirk was one of just eight House Republicans to vote for the bill in June. His position infuriated some conservatives, who consider the measure little more than an energy tax that will hurt manufacturers, the coal industry and consumers.