So, Will Obama Stump for Giannoulias This Weekend?

Unlike his last visit to Illinois, when he spoke about Wall Street reform in Quincy and called Alexi Giannoulias the state’s “soon to be senator,” he doesn’t have any politicking planned. At least not yet. He’ll be making a Memorial Day speech at the Abraham Lincoln National Cemetery in Elwood, where he’ll be commander in chief, not commander of the Democratic Party.

Obama's last visit was the occasion for much breathless speculation on the health of Giannoulias campaign, and whether Obama would stump for him -- even though the visit was federal, not political.

As it turned out, Giannoulias got a shout out from Obama -- and a hug. 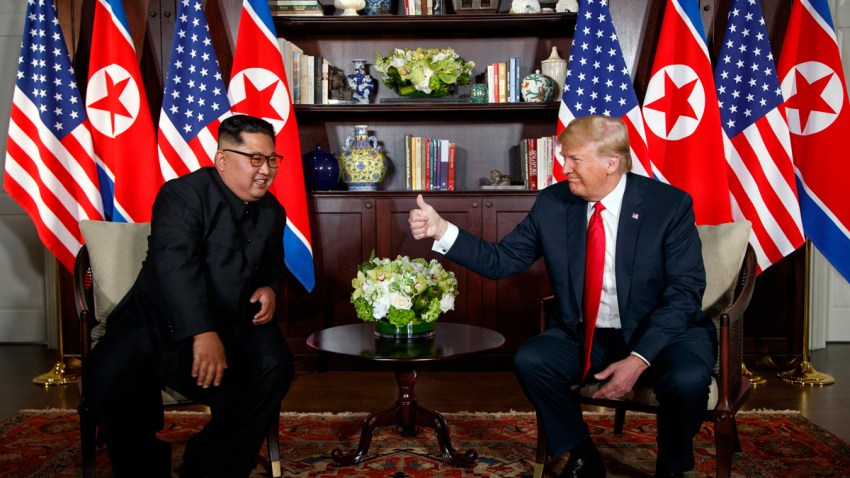 US Charges North Koreans in $2.5B Sanctions-busting Scheme 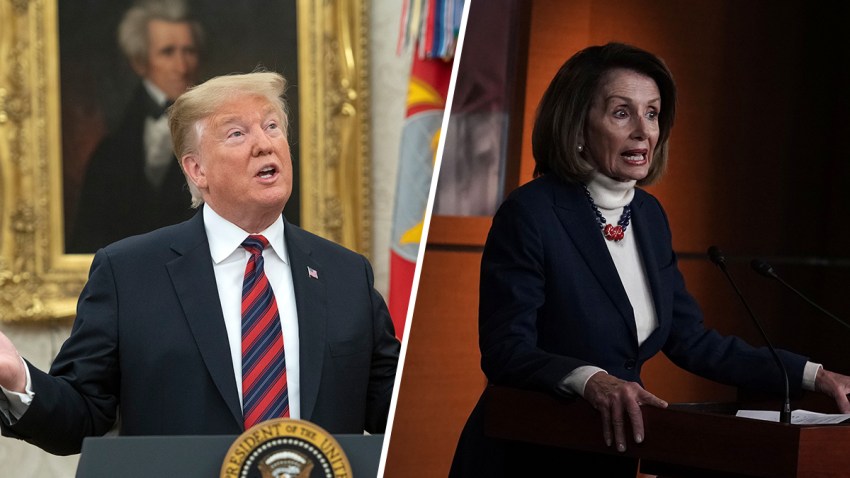 So what about this weekend? is Alexi going to buy a billboard on I-90 that says, “Welcome Home, President Obama (Paid for by Alexi Giannoulias for Senate)”? Is he going to hang around the Promontory Point basketball courts in a ratty “Obama ’08” t-shirt, hoping the president just happens to stop by for some hoops?

Nah. If anything, Giannoulias would be invited to a barbecue at Marty Nesbitt's house. Or maybe there would be a b-ball game. Casual events like those would allow the White House to maintain Obama's imprimatur on the race, sans heavy-handed and politically risky stumping. Besides, the official White House cover line is that they're only campaigning for incumbents right now.

But maybe Giannoulias doesn't need Obama the same way he used to. After all, he's a different candidate these days. Once, he was Barack Obama’s Mini-Me -- if not in size, then in political stature. Obama inspired him to become a politician. Remember Alexi’s early TV interviews? He spoke in the same deep, clipped voice as his mentor. He gestured with same hand chops. It was as though he was auditioning to play Obama on Saturday Night Live, and doing a much better impression than Fred Armisen.

In public appearances now, he’s soft-spoken and conversational. But just as he’s given up Obama’s mannerisms, to develop his own identity as a public speaker, Alexi needs to give up on the idea that he needs a big hug every time his political progenitor comes home.

He needs to win this Senate election as Alexi Giannoulias -- not as a younger, Greeker version of Obama.