How can Gov. Pat Quinn apologize for state Sen. Rickey Hendon, when they agree on everything?

While introducing Quinn at a West Side rally, Hendon decided to play the dozens on Bill Brady.

Hendon is well-known for ribbing his colleagues. He used to call Barack Obama “Senator Yo Mama.” The crowd loved it, but Quinn was perturbed.

“I don’t associate myself with those comments," Quinn told the Tribune. “I don’t talk that way.”

Of course he doesn’t talk that way. He’s Irish. All Hendon did was repeat Quinn’s talking points in the language of the West Side.

Over the summer, the Democratic Governors Association released an ad that asked “What can the daughters of Illinois expect if Bill Brady is their next governor? A 17-year Springfield politician who’s made a career voting against working women.”

In other words, a guy who wants to keep women barefoot and pregnant. 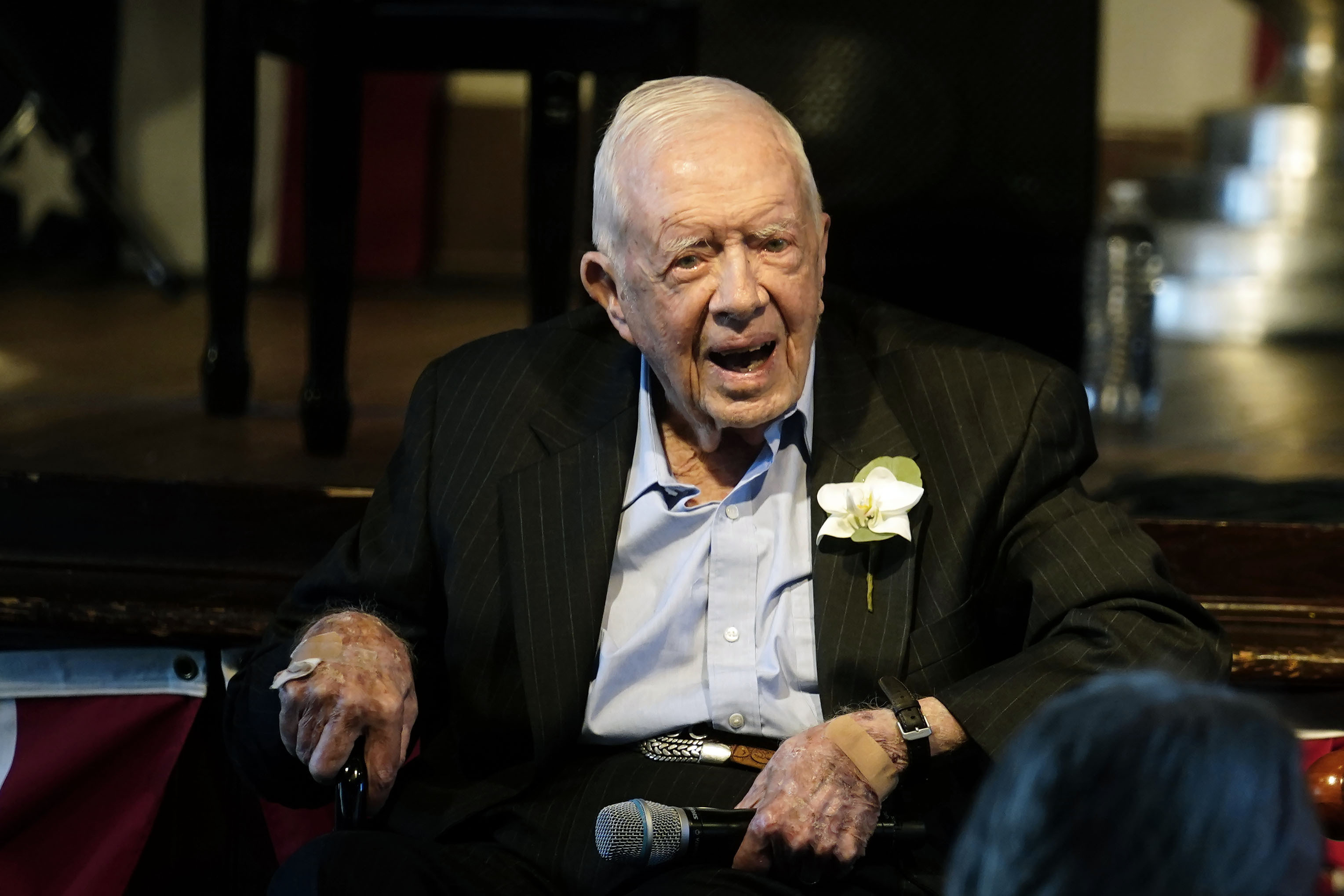 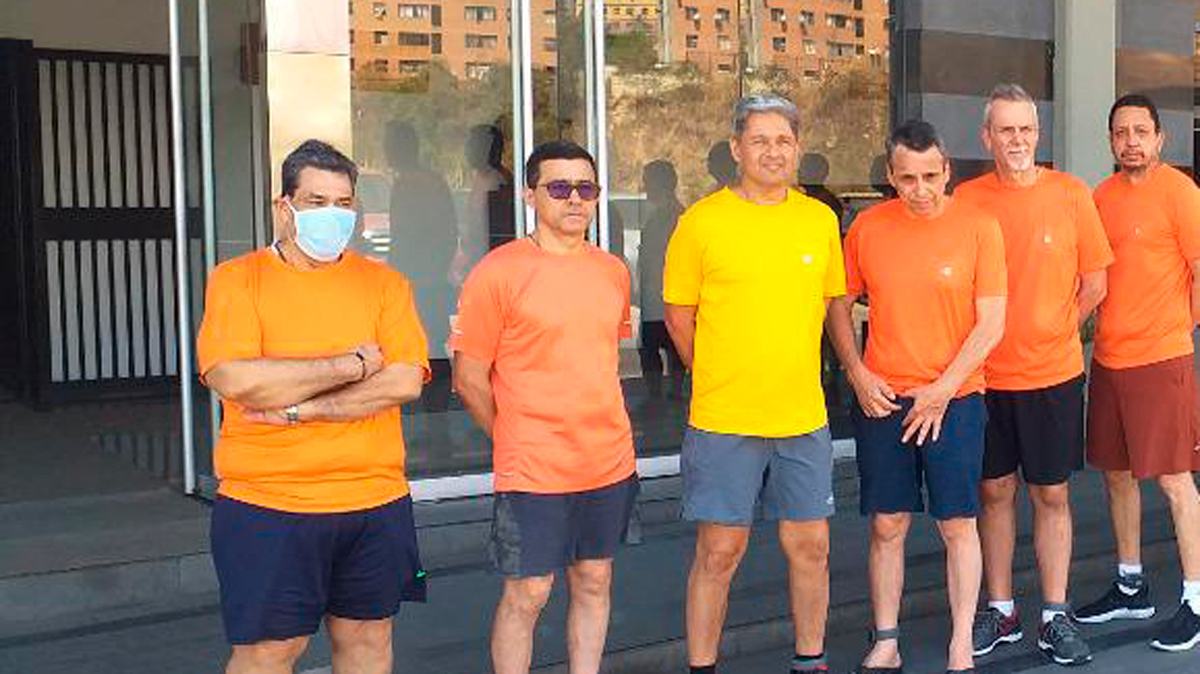 During last week’s debate, Quinn said that Brady “sponsored the legislation to allow employers to fire gay people from the job.”

Quinn has spent the entire year portraying Brady as a chauvinist homophobe who thinks it’s OK for big business to squeeze every nickel of labor out of the working poor.

Would Quinn say it that way? Of course not. But he doesn’t need to. He has Rickey Hendon to say it for him. Quinn refused Brady’s calls to apologize for Hendon’s remarks, so Hendon finally issued a qualified apology today, telling WLS' Cisco Cotto, “On your show right now I will apologize to the people of the state of Illinois if they were offended by what I said, but I will not apologize to Bill Brady for telling the truth about his voting record.”

Hendon apologizes for calling Brady an idiotic, racist, sexist, homophobic person. Everyone got that down?