Saying that Chicago Public Schools needs all of the support it can get, State Rep. Maria “Toni” Berrios has introduced a bill in the Illinois General Assembly calling for surplus dollars in TIF districts to be returned to public schools.

Democrat Berrios represents the 39th District in the Illinois House, on the city’s Northwest Side. She is the primary sponsor for the measure, HB4210, along with co-sponsors Ann Williams (D-11th District) and Greg Harris (D-13th District).

The bill says that in municipalities with more than a million residents, all surplus funds in a special tax allocation fund, such as a tax incremental financing, or TIF, district, must be distributed annually within 180 days “to any public school district operating under general school law in the municipality.” For municipalities with two or more districts, the funds are to be distributed according to school enrollment figures.

Berrios says she was prompted to get behind the issue after talking to residents, parents and educators in her district, and recognized the need to help offset budget cuts for school both in and out of her district.

“Last year, we heard a lot about the TIF surplus dollars that are just sitting with the city of Chicago and not being used in the specific districts,” Berrios told Ward Room. “This surplus money should, in my eyes, be put back into the school system where it’s needed. So I decided maybe we should put some legislation forward. Rep. Harris and Rep. Williams had the same idea, so we came together behind this issue.”

While no schools in the district were slated to be closed in 2013, when CPS closed 50 schools in the city, Berrios says all of the schools in the 39th received funding cuts. As a result, recognizes the need to find the additional dollars necessary to restore the balance.

“Any cut is drastic to a school when they have to let go of teachers, so [all of the cuts in my district] were significant. What we want to do with this legislation is try to bring back the arts and music and other extracurricular activities so that we can keep the teachers in the classrooms.” 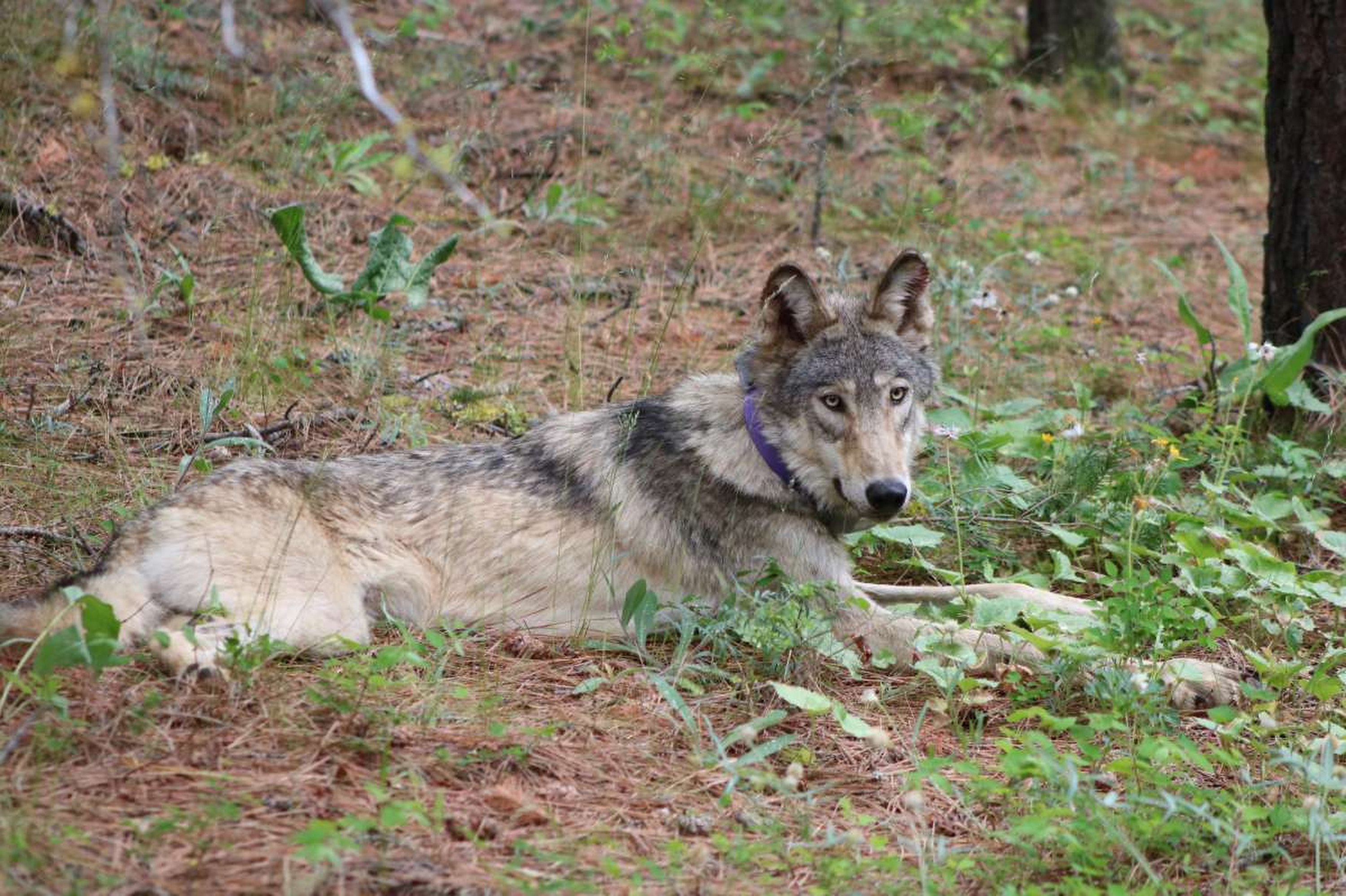 When asked about her approach to charter schools, an issue that affects residents across her district as it does across the city, Berrios is unequivocal in her stance.

In fact, the proposed legislation specifically precludes charters from receiving any of the redirected dollars from surplus TIF funds.

The bill, introduced last week, has currently been referred to the Rules Committee. Berrios says she’s hopeful the bill can be called for a vote and pass in the upcoming legislative session, which starts next month.