Report: Emanuel Could Get Stuck With Daley's $200 Million Bill

As if Chicago weren't up-to-here in debt, another financial headache has surfaced that could make things a whole lot worse. The Sun-Times reports that Mayor Rahm Emanuel may soon have to deal with a $200 million bill left over from the reign of Richard M. Daley.

Here's the gist: Ex-Mayor Daley oversaw interest-rate "swaps" that obliged Chicago to keep up a certain credit rating. Now that the city's rating has sunk, along with that of the rest of Illinois, the Wall Street firms involved in the Daley-era deals might be prepared to collect payment amid warnings that Moody's Investor Service could issue another damning downgrade. The agency has threatened to do so unless the city fixes its crippling pension crisis.

According to the Sun-Times, taxpayers could owe banks and other financial groups a whopping $110.4 million if Moody's downgrades Chicago's credit rating by one level and another $88.5 million if it drops another two levels. 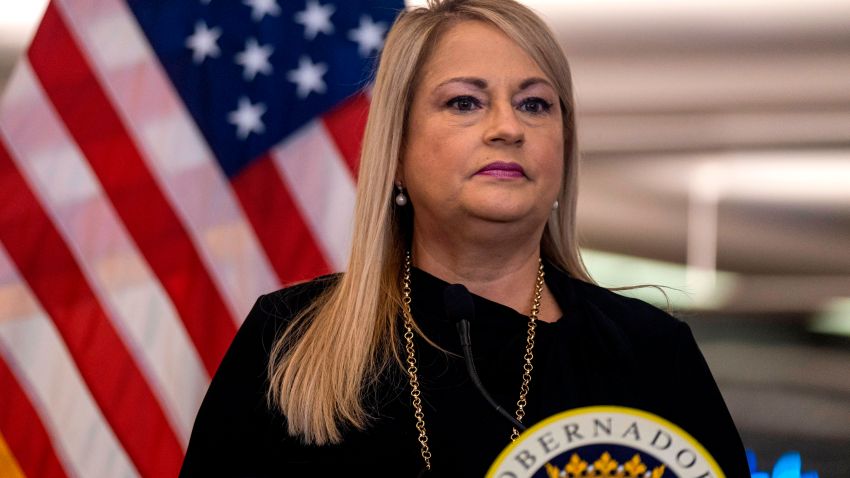 Moody's has bumped the rating down four levels since last July. It currently stands at Baa1 -- the boundary set during the '90s, when the "swaps" were first brokered -- and anything below that would hand firms the power to abruptly nullify their deals and request City Hall to pony up.

The paper cited Emanuel administration officials as saying that they are working to reduce that threshold via negotiations with Morgan Stanley, Goldman Sachs and the Bank of New York Mellon. The city would owe the most money to Wells Fargo -- almost $41 million -- and Loop Capital Markets, which could ask for over $34 million.

“All of these were done before the current administration," quoth Deputy Mayor Steve Koch. "I'm not here to argue with whether that was good, bad or indifferent. What I can tell you is we don't do it, and we basically stopped doing it when the mayor took office (in 2011)."