U.S. Senator Dick Durbin and Mark Kirk submit their own appeal as well

Southern Illinois residents affected by the tornadoes and storms in February may still have a chance to receive federal relief aid.

Gov. Pat Quinn's office announced it will submit paperwork on Friday to appeal the Federal Emergency Management Agency (FEMA) to reconsider giving aid to five counties struck by the storms that destroyed home and displaced thousands of residents.

The news rallied continued support from U.S. Senators Dick Durbin and Mark Kirk, who vowed to appeal the decision earlier in the week. They will join the entire Illinois Congressional Delegation on Friday in sending a letter to President Obama for support of the appeal, according to a joint release from Durbin's press office on Friday. The release also included a copy the letter they will send and here is an excerpt: 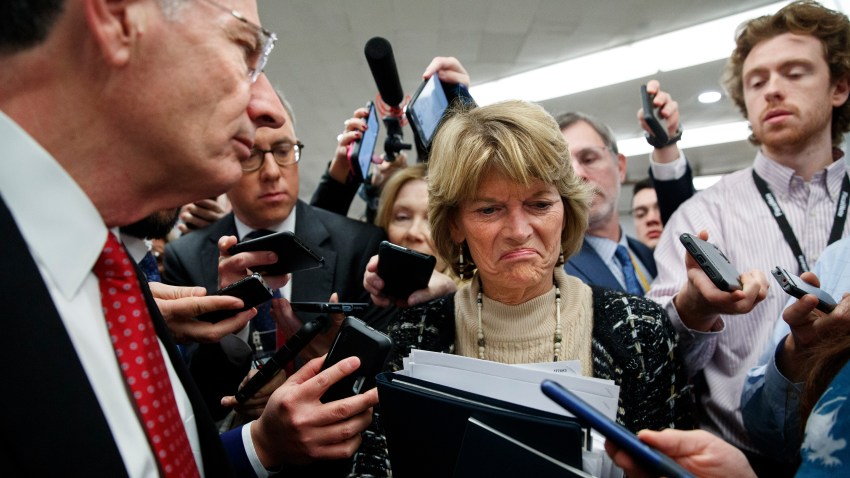 GOP Senators Incensed by Schiff’s ‘Head on a Pike’ Remark

“According to the Governor, Illinois was denied federal funding for these five counties because the information gathered during joint federal, state, and local preliminary damage assessments indicated the damage in these counties was not of the severity and magnitude that would warrant a major disaster declaration. Subsequent to the gathering of this information, however, additional information about the communities in these five counties has been brought to light. Without help, this disaster may have provided a blow the local economy simply cannot recover from fully.”

The letter also highlights that only about twenty percent of the residents affected by the tornadoes and storms have insurance to cover this type of damage. A disaster declaration would allow these areas to apply for federal reimbursements for storm damage repairs.

Earlier in the week, FEMA ruled the damages from the storms that struck on Feb. 29 in the towns, including Harrisburg where seven people died, did not constitute a federal disaster. It came a surprise to lawmakers who had asked for federal relief aid only a week earlier.

Durbin and Kirk vowed to appeal the decision and met with FEMA Administrator, Craig Fugate, on Wednesday to discuss the original decision along with an appeal.

“The damage in Harrisburg, Ridgeway and the surrounding communities was some of the worst I have ever seen.  I couldn’t believe that the federal government initially denied Illinois’ request for aid, but I am encouraged by today’s meeting with Administrator Fugate,” Durbin said in a statement after the meeting.

FEMA then said they would allow Illinois to recalculate the damage from the storms and consider the appeal.