Trump to Create Post to Focus on Human Trafficking

Trump is expected to create the position by executive order Friday after he addresses a human trafficking summit at the White House.

A candidate has yet to be identified for the new post on the Domestic Policy Council, according to a White House official, who added that Trump wants to fill the slot quickly with someone detailed from another government agency. The White House official was not authorized to discuss the president's plans before his Friday announcement and spoke to the AP on condition of anonymity. 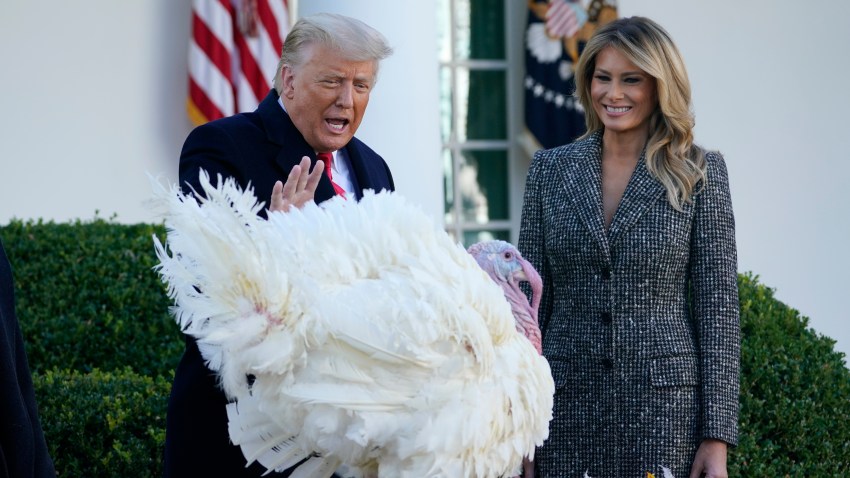 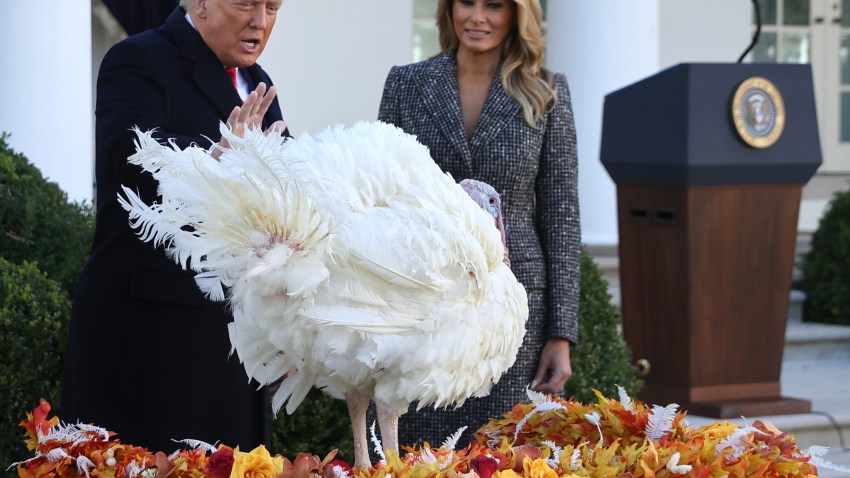 Trump has sought to elevate human trafficking since taking office by speaking publicly about the issue and inviting reporters into his White House meetings with victims and anti-trafficking advocates.

A partner in the effort is Ivanka Trump, the president's daughter and senior adviser. During a visit to Atlanta this month, she compared trafficking to "modern-day slavery" and said the White House is committed to ending it.

Ivanka Trump is also scheduled to speak at Friday's summit. She said Thursday in a statement to the AP that the coming executive order will provide additional resources to combat human trafficking.

"From funding for prevention education programs, to enhanced intelligence-level coordination, to fighting child pornography, to a new full-time position within his White House’s Domestic Policy Council, the president is using all tools at his disposal to ensure that the end of modern-day slavery becomes a reality."

Under the executive order, according to the White House official, the State Department will be tasked with creating a website to serve as a clearinghouse where law enforcement officials, victims, advocates and others can get information on government-wide efforts to combat human trafficking.

Federal departments and agencies will also be asked to propose legislative and executive actions to help law enforcement officials track the sharing -- in real time -- of child sexual abuse material on the internet.

The Justice and Homeland Security departments will also be directed to work with the Education Department to fund prevention education programs for the nation's schools.

Some groups criticized the summit. Other groups that have been invited said they will not attend.

Eric Schwartz, president of Refugees International, said in a statement that the Trump administration has pursued policies that endanger trafficking victims by chipping away at their legal protections. Schwartz cited an increase in the denial rate for special visas that allow trafficking victims to legalize their status, access services and seek punishment for their abusers.